How painting eyes on cattle can keep predators at bay

By Caroline Chebet
1 month ago

What if an animal looks, moos and munches like a cow but struts around like a big cat? In a world that is dominated by fakes, it is possible to create a bogus lion in the wild and keep the king of the jungle at bay.  If lions and leopards have ever preyed on your cows and caused you losses, well, you can now paint eyes on the backside of your stock and predators will be scared. The new technique is a recommendation by researchers following a four-year study that revealed how painting eyes on the backsides of livestock can protect them from attack.

The ‘cow eyes’, researches now say, can be used as an alternative approach towards combating human-wildlife conflicts that have cost farmers losses and also become a key driver of declining populations of the predators. The report was published on August 7 at Communications Biology, a research website. It was also published on www.nature.com and theconversation.com.

READ ALSO: Tourist reaches from car to pet a lion and quickly regrets it

“Ultimately, our study found that lions were less likely to attack cattle if they had eyes painted on their rumps. This suggests that this simple and cost-effective technique can be added to the coexistence toolbox, where ambush predators are involved,” the researchers noted.

Conflict between farmers and wildlife, the researchers noted, can be intense along the borders of protected areas, with many communities bearing significant costs of coexisting with wildlife. The ‘cow eyes’ is the newest anti-predator trick that creates the perception that the predator has been seen by the prey, making them abandon the hunt. In the study, researchers painted cattle from 14 herds that had recently suffered lion attacks in Okavango Delta in Botswana. Over the four years, a total of 2,061 cattle were involved in the study.

None of the 683 cows that had eye paintings was preyed on while 15 of the 835 that were not painted were killed by predators. At the same time, four of the 543 cows that were cross-painted within the same herd were preyed on. The cattle were foraged in the same area and moved similarly, suggesting they were exposed to similar risk.

“Our results suggest that artificial eye spots were successful in deterring ambush predators (lions and leopards) from attacking cattle on which they were painted during the study period. None of the 683 painted ‘eye-cows’ was killed by ambush predators during the four-year study, while 15 (of 835) unpainted, and four (of 543) cross-painted cattle were killed,” the study reads.

The study reveals that although predator-proof bomas have helped ease the burden of human-wildlife conflicts, livestock still rub shoulders with lions, leopards, hyenas, cheetahs and African wild dogs while grazing unattended most of the day. Human-wildlife conflicts in Kenya are intense in areas bordering the national parks and reserves, with worst-affected groups being farmers and pastoralists. In Narok and Laikipia counties, predator-proof bomas have helped ease the burdens but challenges of livestock being preyed on while grazing during the day are increasing with ongoing rains.

“During the rainy season, prey within conservancies and national parks tend to move away from tall grass within the parks into the villages to avoid being preyed on. The predators, in turn, follow the prey and livestock become an easier target,” Simon Makokha, a liaison officer with Nature Kenya said.

According to Mara Predatory Conservation Programme Public Relations Officer Michael Kaelo, the study was tried earlier this year but hit a snag after locals protested. 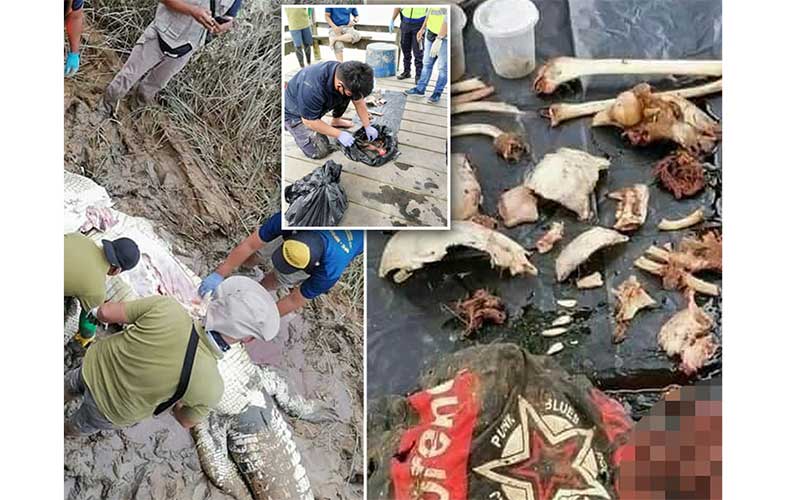