Edgar has been on the headlines on several occassions after he unearthed celebrity scandals over the past year. Five months ago, he got into a fiery exchange with comedian and radio host Jalang'o after he blew the lid on the boy's club. The blogger claimed that Jalang'o had threatened him.

Jalang'o on the other hand laughed off the claims terming them malicious, false and geared towards soiling his reputation.

“A blogger wakes up and post that I called him and threatened him? That he meets me at DCI. I just laugh! From his screenshots there is someone working really hard to try and Tarnish my name, I will not even bother asking or following who you are who talks to blogger and lie to them about me, just Malice! Pure malice!” posted Jalang’o.

Edgar shot to fame when he revealed celebrity Terrence Creative's affair back in 2019. The blogger is popular for getting receipts (evidence) before he goes live with exposes. Terrence later came out to admit his affair and apologize to his wife.

This story is being updated as it develops... 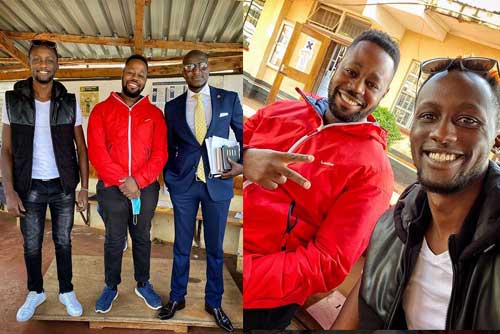 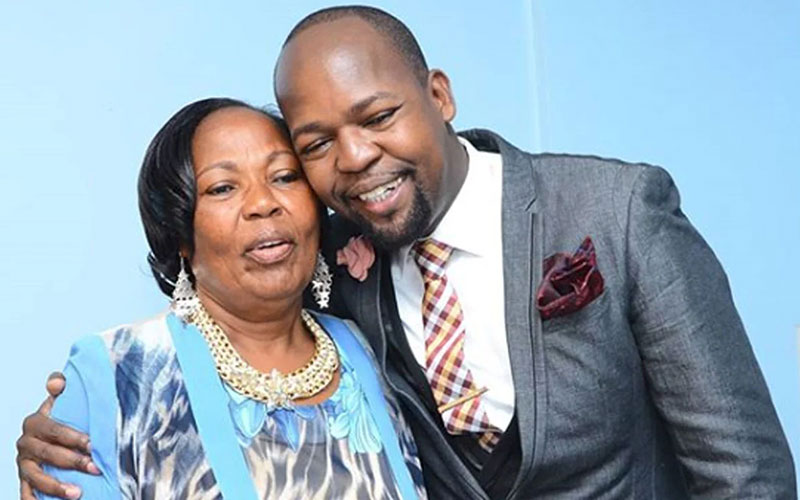 Na wife? Alex Mwakideu explains why he only trusted his late mother
1 month ago 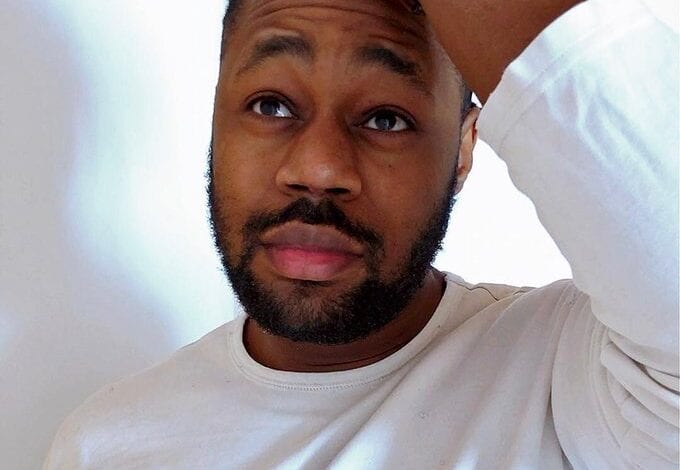