An Instagram star called 'Hushpuppi' was 'kidnapped' by the FBI to face trial in the US, his lawyer said. 'Hushpuppi', whose real name is Ramon Olorunwa Abbas, had over 2.5 million followers on Instagram, where he shared pictures of his lavish lifestyle.

However, he was arrested in the United Arab Emirates (UAE) last month for allegedly conspiring to launder hundreds of millions of dollars through a scam. FBI agents then 'obtained custody' of Abbas, 37, who was taken to Chicago in early July after being kicked out of the UAE. Abbas' lawyer insists he is innocent and claims the FBI 'kidnapped' him from Dubai.

He told the BBC: "In my opinion, the FBI and the government here acted illegally when they kidnapped him from Dubai without any legal process to do so.

"There was no extradition, there were no legal steps taken, there were no court documents filed, it was simply a call to the FBI. He is not a citizen of the United States, the US had absolutely no authority to take him."

Dubai police said the FBI's director had thanked them for extraditing Abbas, who called himself Billionaire Gucci Master. The US Department of Justice previously said the FBI had 'obtained custody' of Abbas. He has been accused of an alleged global scam which included an attempt to steal $124 million from a Premier League football club. His arrest came after a months-long FBI investigation dubbed 'Operation Fox Hunt'.

Abbas, who could face 20 years in prison if found guilty, and his associates are accused of attempting to launder hundreds of millions of dollars through business email compromise (BEC) frauds, with a top US law firm and a foreign bank said to be targeted. A football club, which has not been named, was also one of the businesses approached.

"The FBI's investigation has revealed that Abbas finances this opulent lifestyle through crime and that he is one of the leaders of a transnational network that facilitates computer intrusions, fraudulent schemes (including BEC schemes), and money laundering, targeting victims around the world in schemes designed to steal hundreds of millions of dollars." 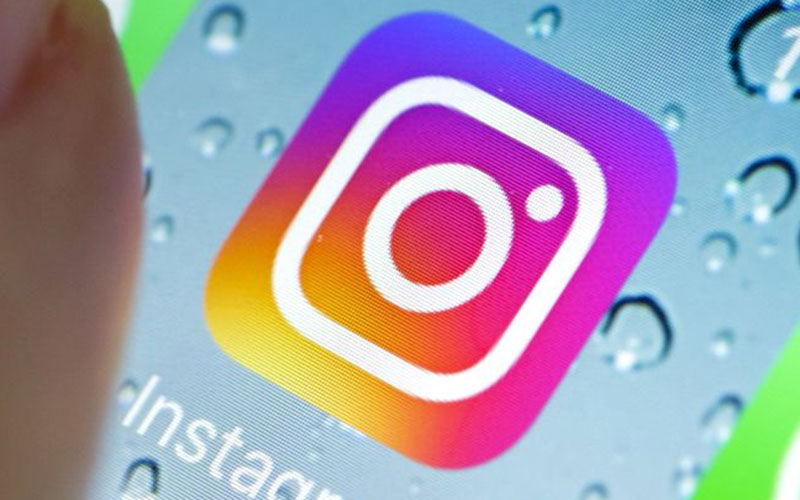 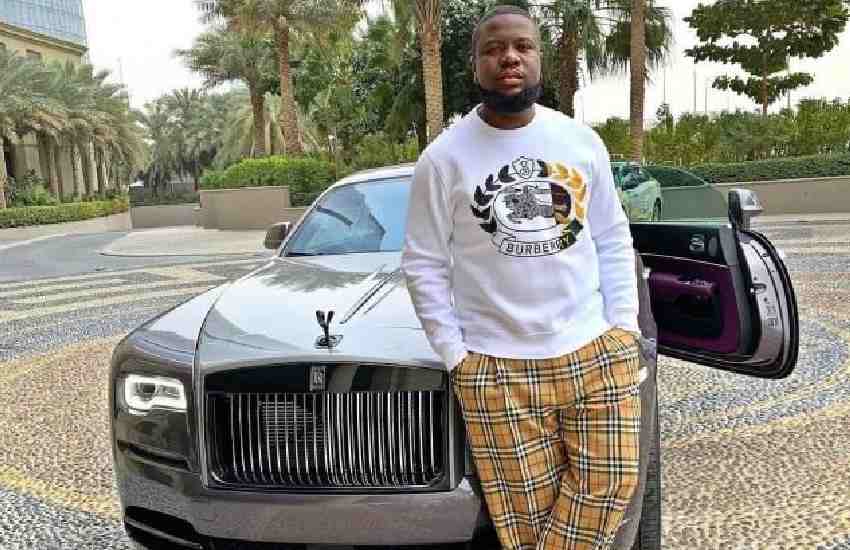 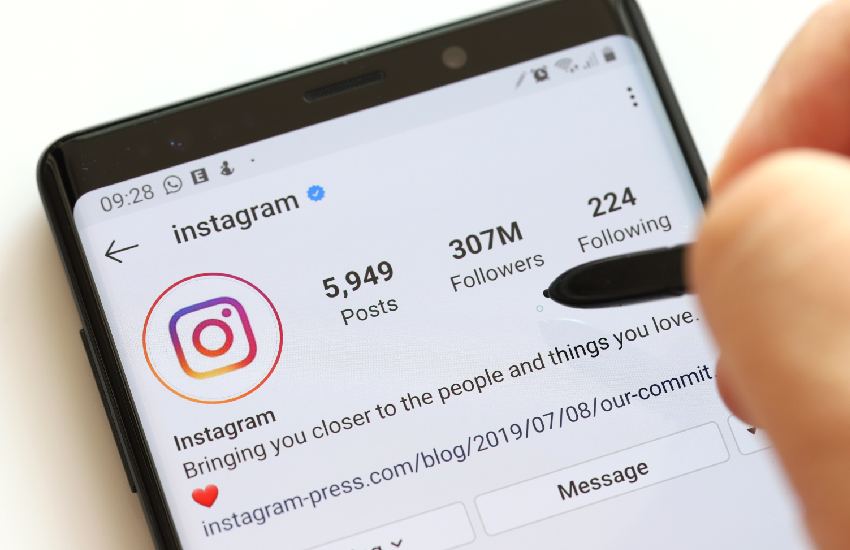 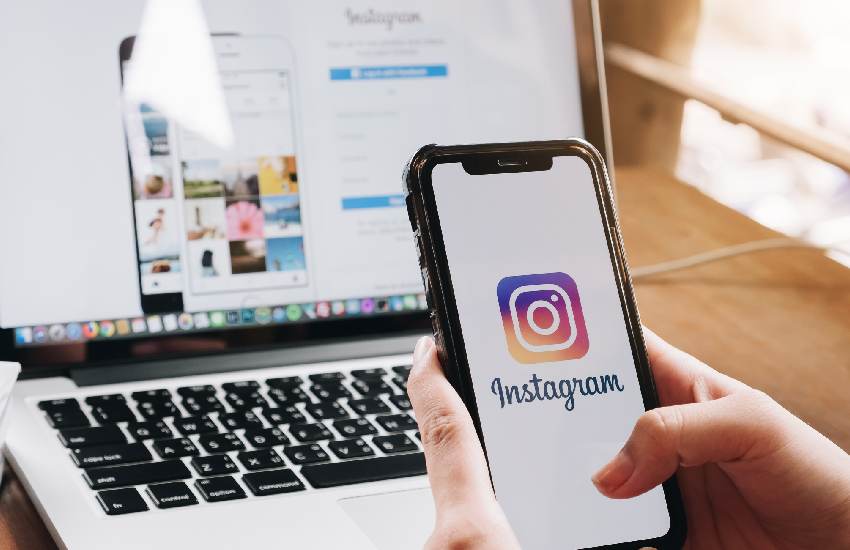