28-year-old Grace Murema, a Kenyan special effects artist has revealed that she was never paid for her work on American superhero film Black Panther.

In an interview with NTV, Murema revealed that she was unbothered about not being paid as she saw the opportunity as exposure.

"We were not paid, but for me, it was fine because it was exposure for me as it opened other opportunities.”

The founder of East Africa's first special effects product line further added that she has worked on various projects in Kenya.

"I've done two movies in Kenya, Disconnect and 40 Sticks which is yet to be released. I've done some series, there is Mgema Akisifiwa, I did the pilot for Maria and a couple of ads," she explained.

READ ALSO: Why you need to give a significant amount of thought into your make up

Speaking in a different interview, Grace said that she knew makeup was her passion from a tender age.

“From high school, I knew makeup was my calling. I didn’t even enroll in university. I went straight to beauty school. I did the whole beauty package; Massage, nails, facial, hair, everything. However, I was gravitating more towards makeup. Three years later I decided to specialize in special effects makeup,” she revealed.

Grace added that she wanted to find a niche in the makeup industry without conforming to the widely recognized glam makeup, which, according to her, is very crowded.

“The glam makeup look is a very crowded industry here. Everyone is doing it. I just wanted to do something different that would set me apart from other makeup artists. I did my research on special effects and prosthetics and went to school in South Africa for almost two years. Upon graduating, I came back to launch my career in Kenya,” she said.

Sharing her optimistic spirit about the future of Kenyan films, Grace revealed that special effects (SFX) in Kenya is still not where it is supposed to be.

“The film sector in Kenya is slowly coming up. We are in a much better place than we were in four years ago. The SFX space is still not where it should be, considering that it is a career that you can make a living out of. I love what I do,” she added.

On the flip side, during an interview with Eve Woman, Grace cited product availability as one of the challenges that she has faced so far in the industry.

“Product availability and work. I always have to import most of the products I use which is expensive. In terms of work, our country is still not yet there when it comes to special effects,” she disclosed.

She advises people, especially the youth to work hard with drive and passion to seize all the opportunities thrown at them.

“Don’t jump into it feeling like there are more opportunities. If you don’t have the drive, passion, or creativity, I don’t think you would make it. It’s not glamorous work. It’s very messy.” 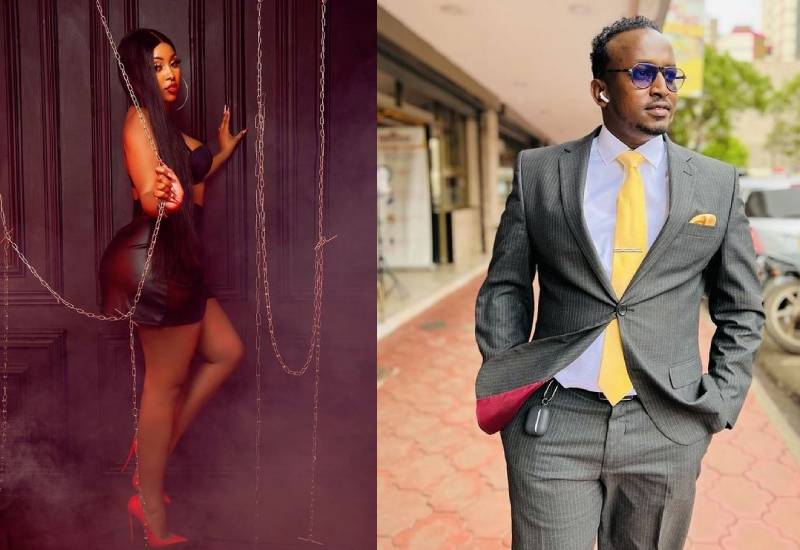 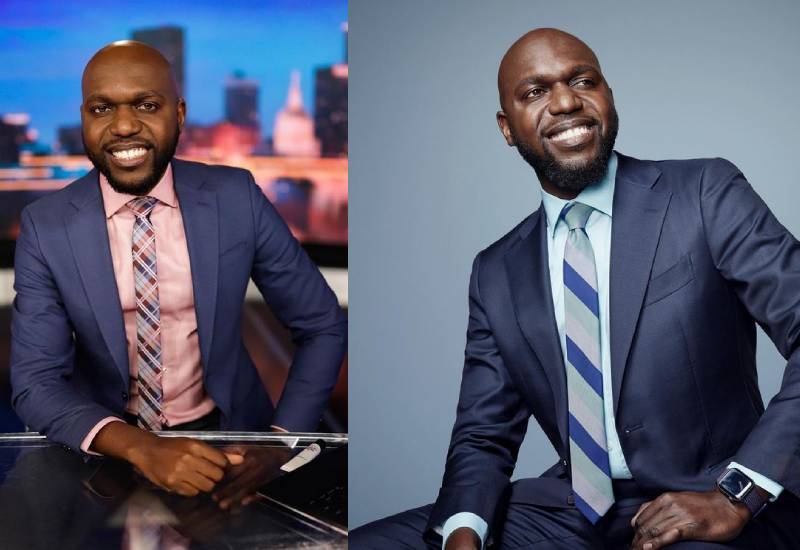