Since news of her marriage went public, celebrated Diamond Platnumz’s sister Esma Platnumz has been the target of online bullies who are against her decision to settle down as the third wife.  Fed up with the trolling, Esma recently asked netizens to stay out of her business, saying that she is happy in her marriage.

Speaking inn interview with Risasi Jumamosi, the Tanzanian businesswoman explained that her decision to get married as the third wife was out of the pure love she has for her husband.

“Surely, this is my personal life and the decision I made, I did so by my own will, not to please anyone. People should understand that I love my husband so much. Also ,I don’t see the problem with me being married as the third wife because our religion allows it,” she said.

Esma walked downed the aisle in a private Muslim wedding that was graced by close friends and family members. During her wedding, the Tanzanian beauty posted a picture of herself and her newly wedded husband all dressed up in their traditional wedding attires.

“Thank you so much for this gift, my friend. I cried to you a lot of times while we were dating and you comforted me,” wrote Esma.

I pray to God to give us an amazing forever and after until death do us apart, Amen. My best friend my husband,” she added.

Congratulating Esma on her milestone was her step-dad Abdul Juma who expressed her joy in her finding a husband and settling down.

“I was so happy because getting married shows that your family is a respectable family with an immense capability because as you know getting married is not a childish affair. So when you get a family that succeeds to achieve that then know that it is family that understands itself and is headed in the right direction,” he said.

Before her low-key wedding to her current husband, Esma was married Petit Man but they broke up nearly two year ago after rumors that he cheated on her and sired a child with an unknown Rwandese lady.

Since their split, Esma vowed not to get into another long term relationship, saying that true love no longer existed.

“In simple terms, I don’t want any relationship or mention anything to do with marriage. Even if someone came today and told me they wanted to marry me I’ll know they are no different because there is no true love in this times we are living in,” she said at the time.

Not long after, Esma was confronted by Zanzibar-based singer Jamila Abdallah alias Baby J on claims that she had snatched her husband despite being aware that they have a young child together.

According to Baby J, her husband and Esma masked their affair with the brother-sister title. 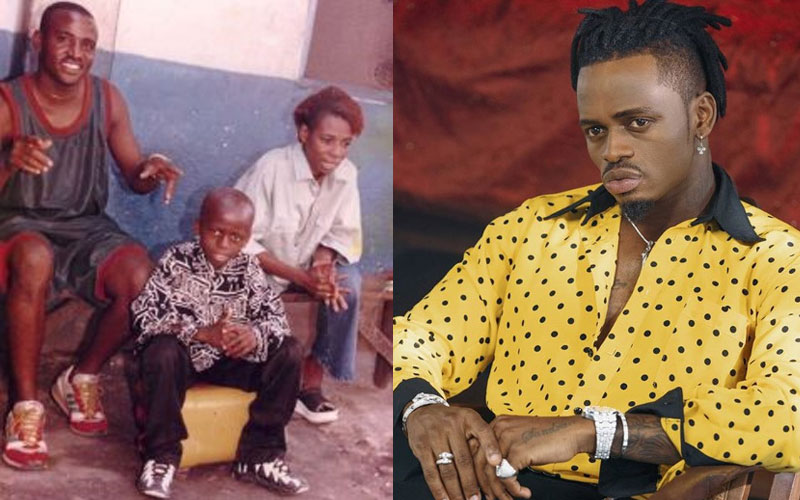 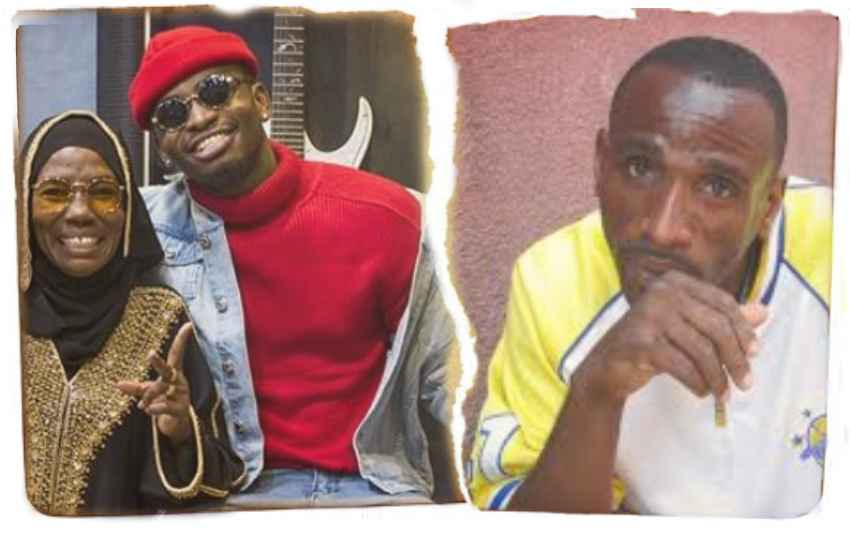 Abdul Juma speaks, confirms he is not Diamond’s biological father
2 days ago 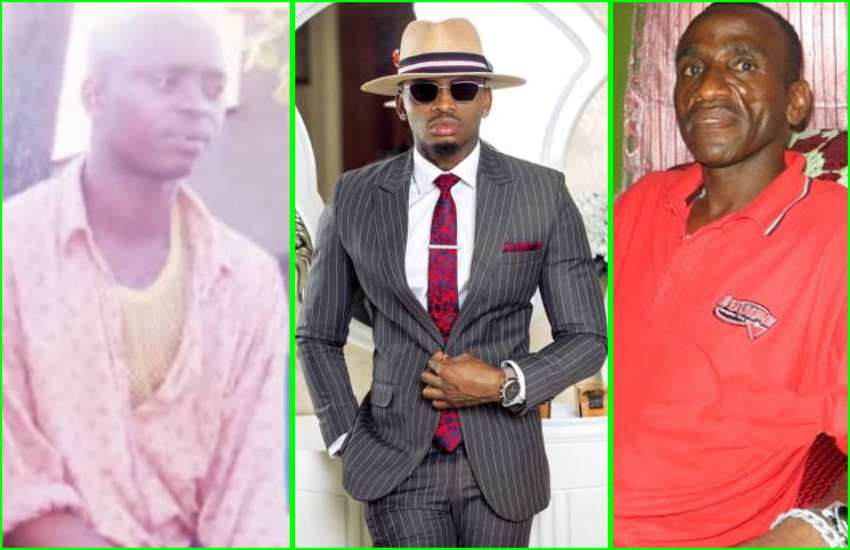 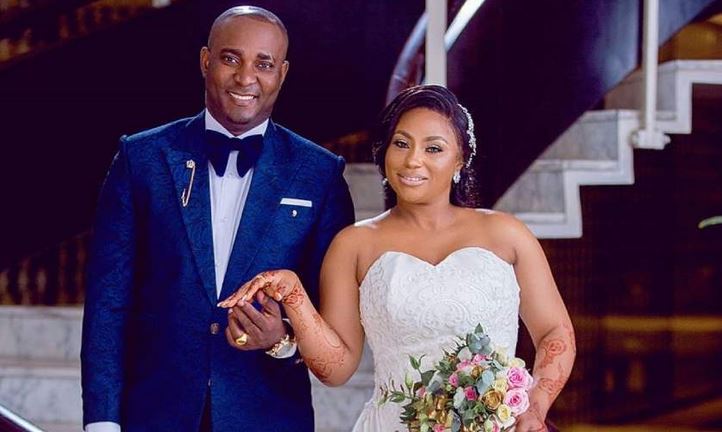