August Alsina has broken his silence on Jada Pinkett Smith's "entanglement" confession by insisting their affair was an "entangleship". The singer, 27, went public with his involvement with Will Smith’s wife in a radio interview earlier this month - claiming he had an affair with Jada with her husband's "blessing".

The couple provided their version of the story on Friday in an episode of Red Table Talk with Jada confessing to the affair and insisting it happened during a break from her marriage to Will.

Now August has spoken out about the romance, which Jada branded an "entanglement" in the web show, in a series of messages with actor/comedian Michael Blackson.

Blackson posted the exchange on his Instagram page, revealing August had called his affair with Jada an "entangleship".

In the messages, August told his friend: "I was in love and she broke my heart."

Blackson then asked him: "Why tell ya business on the radio?" and August replies: "I tried to call Jada but she changed her number and went back to the guy from Men In Black."

The comedian told August to "stop lying" and accuses him of confessing in a bid to boost his album sales.

August then replies: "No Mike, my heart was bleeding from the outside to the inside," adding that he as "p**** whipped".

Blackson went on to ask about Jada's entanglement comment, writing: "Was ya in a relationship or an entanglement?"

The singer then suggested it was a combination of the two, which he described as an "entangleship".

He wrote: "Entangleship - a combination of both".

During the red Table Talk, Jada confirmed she had an "entanglement" with August during a rocky point in the couple's marriage. Jada said: "You and I were going through a difficult time."

Will added: "I was done with you... We were gonna separate. You go figure out how to make each other happy... We could be over."

READ ALSO: Jada says marriage to Will Smith was over as she admits affair with August Alsina

His wife on to explain she then got into a relationship with August, saying: "From there. As time went on, I got into a different kind of entanglement.

"You giving permission only circumstance is myself. August was probably trying to communicate, I could see how he would perceive it as permission as we were separated amicably. He wanted to make it clear he's not a homewrecker. Which he's not."

However, the pair later decided to give their marriage another shot and Smith said it was a "miracle" they were able to patch things up. 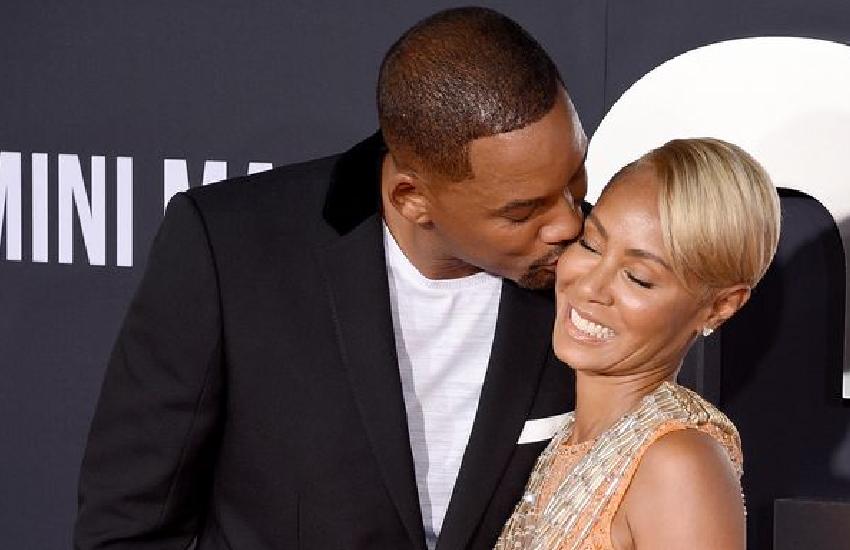 Will and Jada Pinkett's 'Scientology-influenced school', according to two ex-teachers
1 week ago 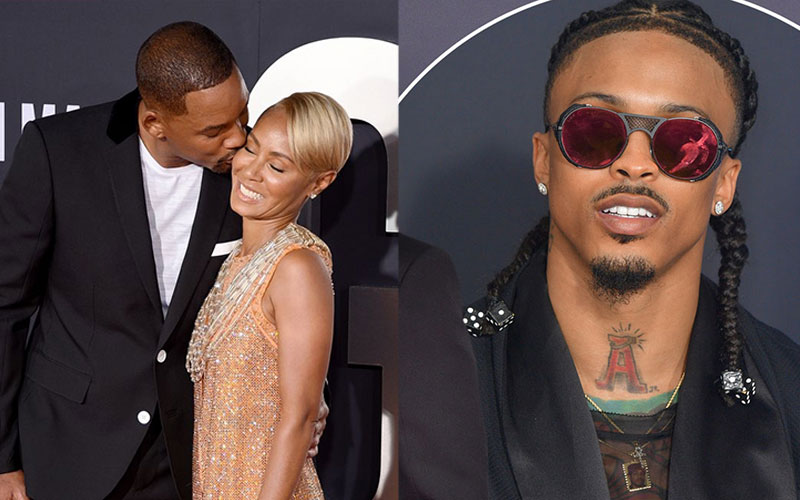 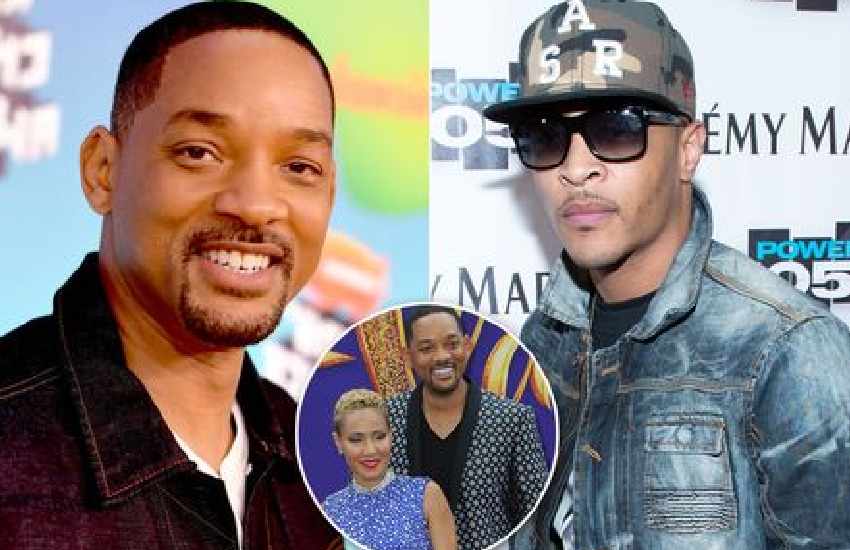 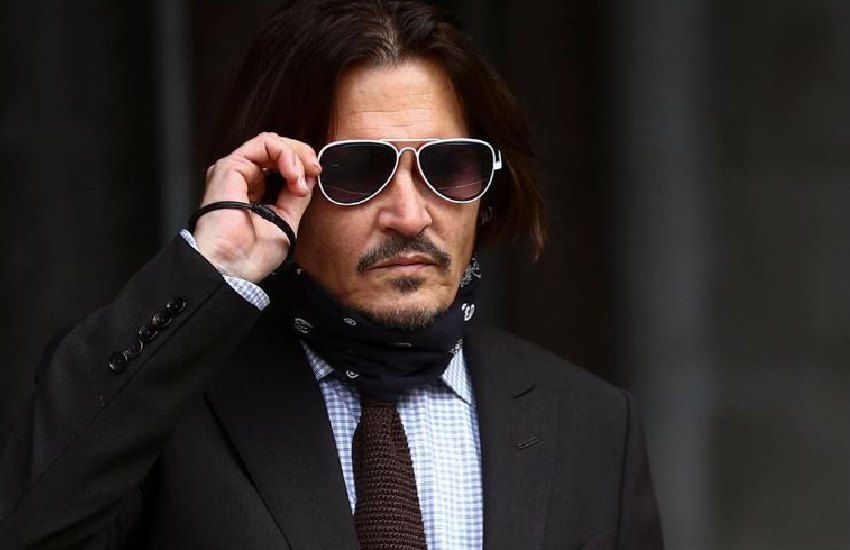