By Derrick Oluoch
9 months ago

This will be the couple’s second child as they already have a two-year-old daughter, Sienna Princess. However, it will be Ciara’s third as she also has a five-year-old son, Future Zahir, with her ex-partner, rapper Future.

Ciara announced her pregnancy news in January on Instagram by posting a photo of her growing baby bump.

In 2019, when opening up about having “more of those sweet little angels,” Ciara said that she loves being a mum and that to her, it was by far the coolest job in life.

The ‘I Bet’ hitmaker is an ardent dancer and not even pregnancy can threaten to take away her love for dancing. Last month, she shared a video dancing around her house while she lip-syncs to ‘I’m Every Woman’ hit by Whitney Houston.

In the clip, she twirls in the kitchen then leaps onto her couch in a breath stopping jump, considering she is heavily pregnant, before finishing off with some classic moves in her dining room.

More recently, last month she showed off her bulging baby bump dancing in a Tik Tok with her kids and hubby. 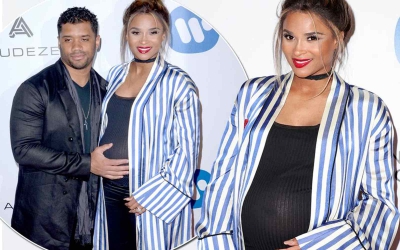 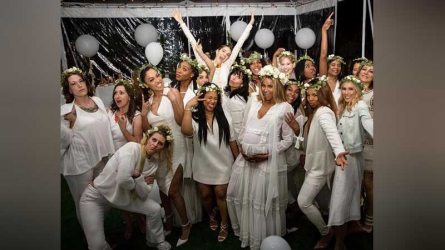 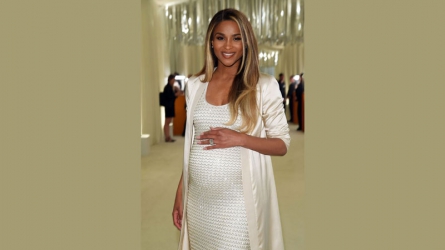 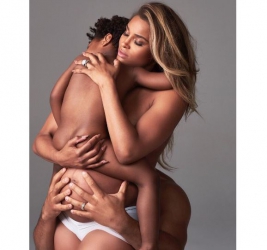