A mocked-up image of a man who fell to his death from an aeroplane into a south London garden has been released by police.

An e-fit of the man has been published alongside images of a bag that was found in the landing gear compartment when the plane touched down at Heathrow Airport.

Police have released the photo in an attempt to identify the man ahead of an inquest into his death.

It is thought he is Kenyan, although officers are "keeping an open mind".

A post-mortem examination held after the man he was found on June 30 gave the cause of death as multiple injuries.

On the day of his death, the man's body crashed into the garden of a Clapham home just 3ft from sunbather John Baldock.

Neighbours described a sickening thud, or "whomp", as the body landed, leaving a crater in the lawn and smashing concrete path to bits.

A neighbour said the body was intact and frozen like an "ice block" after it landed.

A witness to the incident, who did not wish to be named, said: “It was horrific. We heard a loud bang. I thought it was from the building work we are having done.

“My husband went to look and saw the body lying in the middle of the lawn.

“The man had fallen right next to one of the lodgers who was in the garden at the time.

“I’m just thankful it didn’t hit him. He was in shock.”

A next-door neighbour added: "He had all of his clothes on and everything. I had a closer look and saw there was blood all over the walls of the garden.

The stowaway was in the landing gear compartment, and it is believed he was already dead when his body plunged from the Boeing 787 Dreamliner as its wheels were lowered.

In July detectives in Nairobi questioned whether the stowaway could have clambered into the landing gear hold on an earlier flight from South Africa to Kenya, before climbing onto the London bound plane.

The four-hour, 3,000-mile flight from the South African city to the Kenyan capital took off in the early hours of Sunday, arriving at 7 am local time.

The death is not being treated as suspicious by officers from the Metropolitan Police Central South Command Unit who are investigating.

The man's body is being held at a mortuary.

Detective Sergeant Paul Graves, of the South Central Command Unit, said: “We have pursued a number of lines of inquiry in what has been a very sad incident to investigate.

“This man has a family somewhere who need to know what has happened to their loved one.

“Our investigation has included liaison with the authorities in Kenya, from where the flight took off, but so far our efforts to identify this man have proved fruitless.

“I hope by releasing this e-fit someone known to the deceased will recognise him and make contact.” 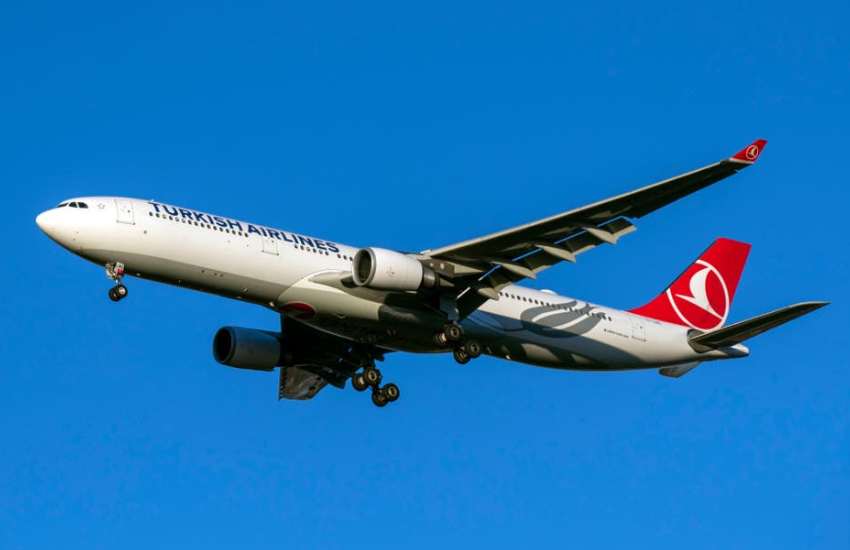