Fourth woman emerges, shocked that Kori was swimming in money

By Vincent Achuka
1 year ago

The last time they talked, Joseph Kori Karue told her that he did not have food to feed himself, let alone pay her son’s school fees.

This is the tale of Grace Wangari, the latest woman in Kori’s complicated love life.

He asked her to be patient as he hustled for means, and she accepted like she had always done. She believed him.

It was not the first time he was saying that he did not have money anyway. He had no job so it was understandable why he was broke.

He had just moved from Kayole in Nairobi to Nakuru to try his luck in business. She was to join him once the business began to thrive.

That is how the script was supposed to go until he blocked her calls and disappeared, leaving her with a child and a Nokia 6805 flap phone as memories. That was in 2012. She still has a picture of them together taken in Eldoret just before he went silent.

He had made some money from his business and called her to visit him with his son. In the photo, he his holding her from the back like a lover would as two bottles of Guinness and Fanta stand on the table before them.

It was the last time they were together. The next time Grace would see Joseph Kori Karue was in the dock three weeks ago following the murder of his wife Mary Wambui.

“I don’t believe he participated in the killing,” says Grace.

“I don’t remember at any point seeing him angry. What I can’t believe is that he has always been living in Nairobi with all that money as his son suffers,” she says.

Wangari and Kori met in 2007 while she was a stewardess at Kikwetu restaurant near the Nairobi-Meru matatu stage. Kori was a frequent patron at the restaurant. With time, orders for food graduated to small talk. Then they became friends.

She was just 20 and was still new in Nairobi and still remembers the day well.

“It was Kenyatta Day when he first walked into the restaurant. He was cool, smartly dressed and minding his own business,” she recalls.

“I don’t know how it happened but I just found myself serving his table and this became a habit,” she says.

In Kori, she got her first boyfriend. A year later, this love produced a son. They never moved in together but she says they loved each other. But unknown to her, Kori had a wife he never revealed who he lived in Kayole.

“Before you laugh at me, please know that I was very young,” she defends herself.

“I did not have the conscience to ask him if he had a wife and children or not. I had fallen for him.”

Last week, Grace Wanjiru who lives in Kayole came out to say she is Kori’s first wife whom he left for Mary Wambui, now deceased in circumstances that have roped in a third lover Judy Wangui. Somehow Wanjiru and Wangari’s stories overlap.

In 2008, the same year Wangari gave birth to her son, Kori asked Wanjiru’s parents for permission to marry their daughter. They agreed, and soon Kori and Wanjiru left Nairobi for Nakuru where they started a timber business.

It is from this timber business that Wangari hoped Kori would make it and they would be a family. Being the smart businessman he is, Kori would grow himself into a millionaire after landing a tender to supply electricity poles for the Rural Electrification Authority (REA).

Like Wanjiru, Wangari does not believe Kori has been swimming in money as she wallows in poverty. Without a job, Wangari, who lives in Kanyariri village in Kabete, washes clothes for a living. But unlike Wanjiru, whom Kori has been sending money to pay school fees for their child, Wagari has been left all alone.

Their son, now aged nine, goes to the nearby primary school, a public institution where the government provides free education but parents pay Sh2,500 per term for food.

Getting this money too is a challenge and Wangari says she has fallen into debts while trying to provide a life for her son.

“The day Kori blocked my phone calls was after I told him his son had fallen sick,” she says.

“He could not go to school for weeks and even today, he skips several days because of a recurrent allergy.”

Without any formal employment, Wangari, now 29, prays Kori would be released so that he starts taking care of his child. When asked if he still loves him, she rolls her eyes before mumbling a no.

“How would you love someone who lied to you that he does not have a job but is buying women new Mercedes Benzes then one of them kills the other?” she asks.

“His name is not even on the birth certificate of his son.” 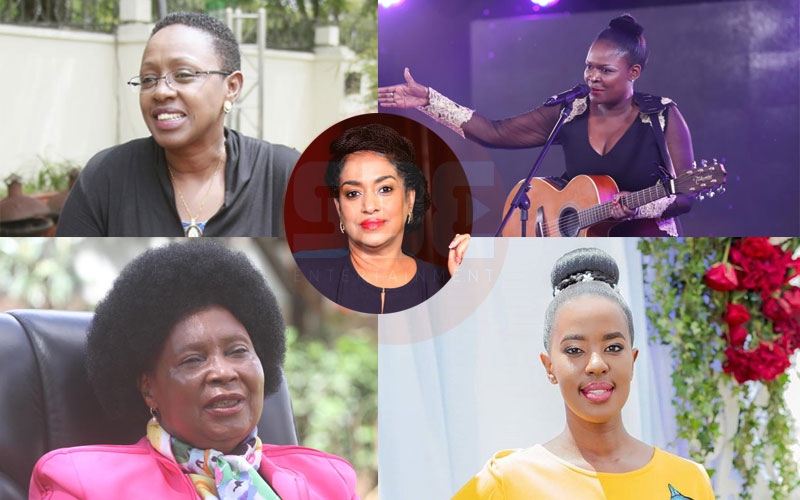 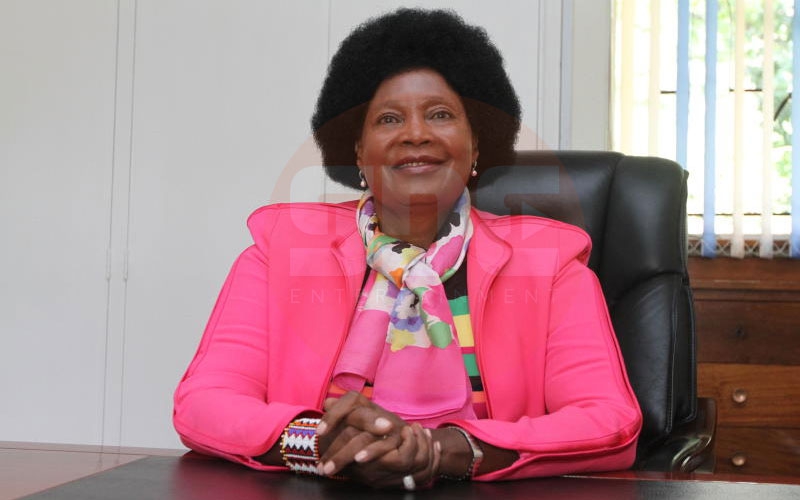 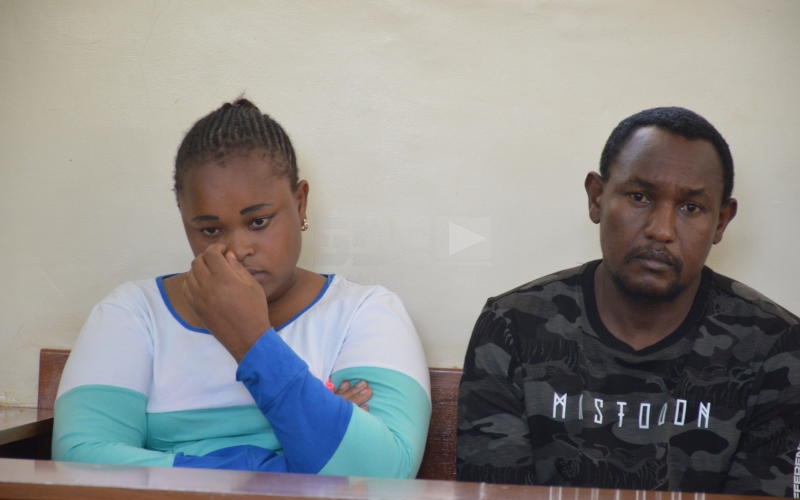 We were chewing miraa, not each other at City Park
1 year ago