By Mercy Kahenda
1 year ago

A 30-year-old man accused of eloping with a Form Three student is in police custody.

Mr Kuria said he got informed by residents of the estate that the minor was living with the casual labourer in his rented house.

The student hailed from Kitale in Trans Nzoia County.

The rights activist said he informed the police and together they raided the house, where they found the man and the student. The two are being detained at Nakuru's Central police station.

Kuria said the girl had gone missing from home before schools were closed for the third term after which she made her way to Nakuru.

He said police, with the help of local administrators, had located the girl’s home in Kitale and informed her guardians about her arrest. The guardians were expected to travel to Nakuru to help police with the investigation.

Kuria said the girl was taken to the Rift Valley Provincial General Hospital for examination. “Police want to establish if she was defiled, and the results will be presented in court during the hearing of the case."

Police Commander Hassan Barua said they were investigating how the student travelled to Nakuru from Kitale, adding that the suspect would soon be arraigned in court.

The case comes amid a national outcry at the rising number of girls who are being impregnated while still in school.

In the South Rift region, 12 girls gave birth while sitting their Kenya Certificate of Secondary Education examinations, while tens more were in different stages of pregnancy.

Bomet Reproductive Health Coordinator Beatrice Kaptich told The Standard between 15 and 20 cases of births among children aged between 10 to 14 years are reported in the county monthly. 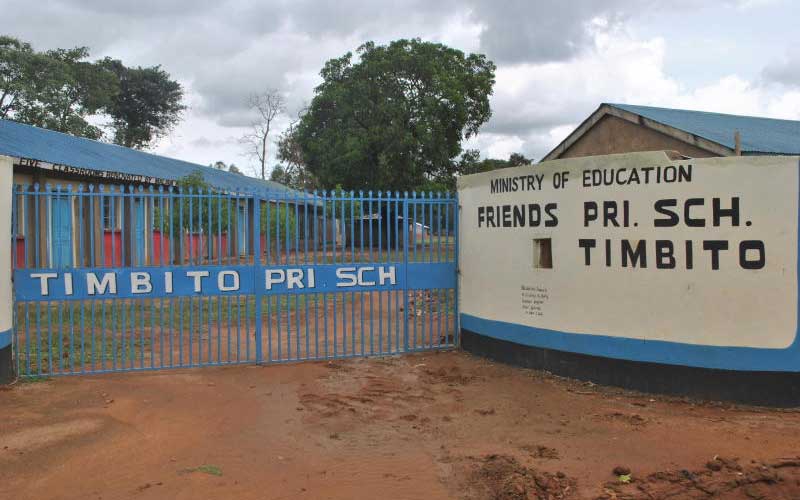 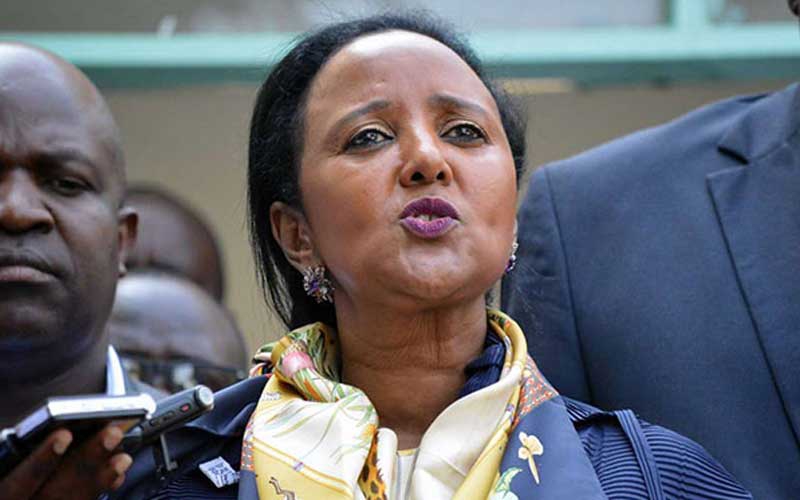 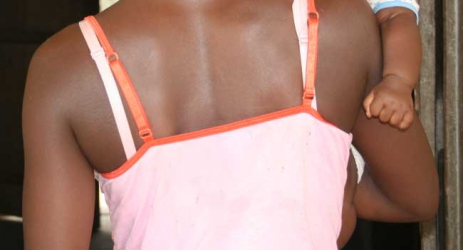 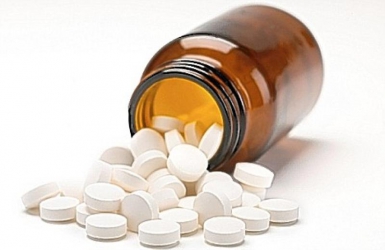 Popular pills Kenyan girls use to abort
5 years ago