What you need to know about Kenyatta, new Philadelphia Rep

The 181st District in Philadelphia, U.S.A has elected Malcolm Kenyatta as their new State Representative, making him the first openly gay man of color to win the seat.

The 27-year-old got the name Kenyatta from his grandfather Muhammad who changed his name from Donald Brooks Jackson in the early 70s in honour of Kenya's founding President Mzee Jomo Kenyatta.

According to his website malcolmforpa.com, Kenyatta is a “third-generation North Philadelphian...and a fierce civic and community advocate and has been working to change outcomes in the neighbourhood in which he was born, raised, and he’s called home for all of his twenty-seven years.

“Civic engagement runs in his blood as the grandson of Muhammad Kenyatta, a civil rights leader, minister, and local politician who ran for mayor in 1975. Malcolm got his first start in community activism at the young age of 11 when he ran for junior block captain.

“More recently, he has been a loud voice pushing back against this administration’s racist, homophobic, sexist, and hateful priorities of Donald Trump which the GOP in Harrisburg have embraced and attempted to replicate.”

Despite his famous last name, he has no connection to President Uhuru Kenyatta or the expansive Kenyatta family. 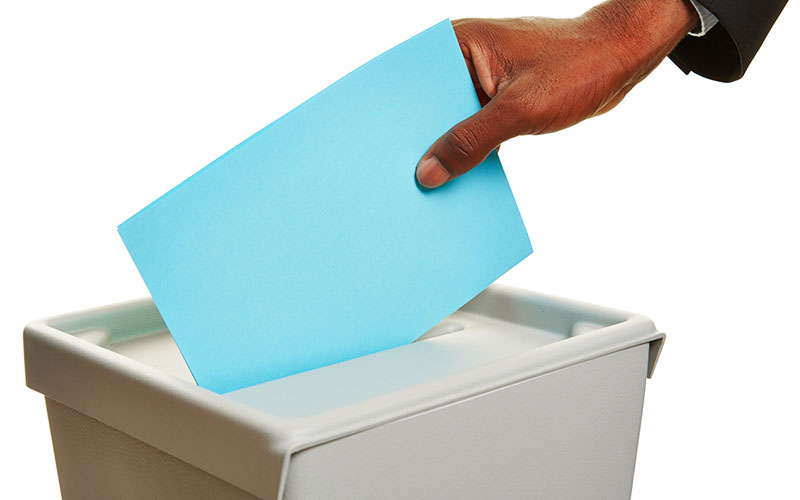 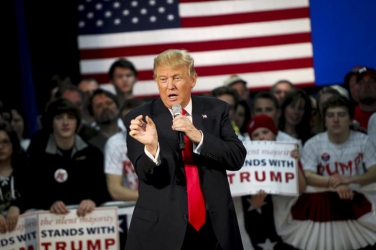 We have nothing to fear, but Trump himself
3 years ago 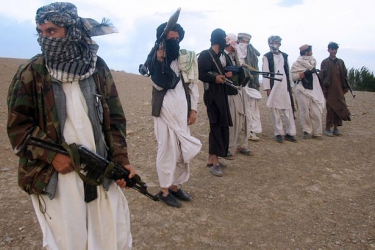 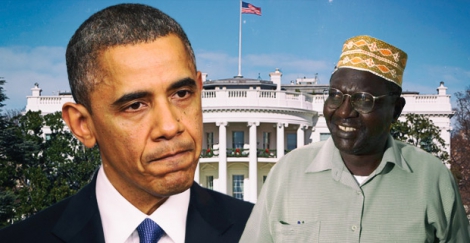