Nairobi’s darkest estate: Where tenants use torches during the day

By Paul Thronjo
2 years ago

Residents of the high-rise building in sections of Pipeline estate have become used to challenges such as poor lighting.

Irene Wairimu says most residents prefer renting houses on the third floor and above because the lower floors have no natural lighting.

"I live on the seventh floor because most of the houses on the ground floors are too dark. One is forced to live with the lights on and this means high electricity bills," said Ms Wairimu.

Most of the buildings in the estate have very little space between them. A construction worker revealed that most developers looked at maximising space and ignored provisions for proper air circulation and natural lighting.

We use torches even during the day," said Mary, who also revealed that this presented a security problem as there were cases of mugging on the dark staircases.

According to National Construction Authority chairman Stephen Oundo, none of the buildings in the estate has approvals from the authority. 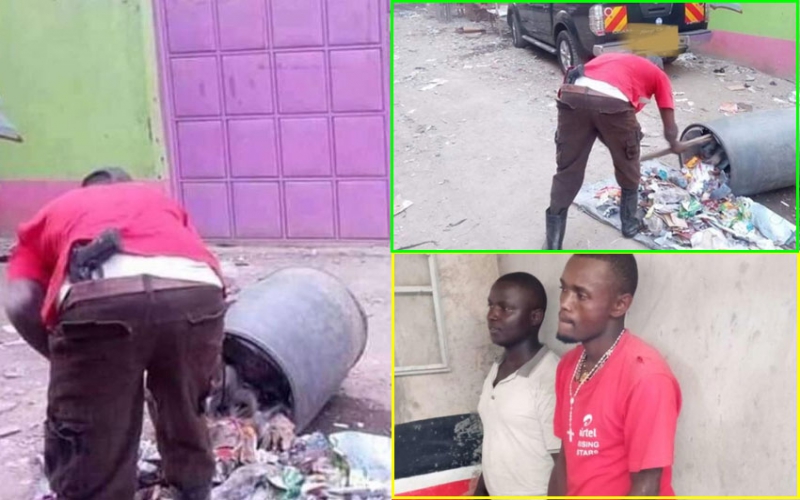 It was a toy gun, I was just joking - Garbage collector seen with weapon
1 year ago 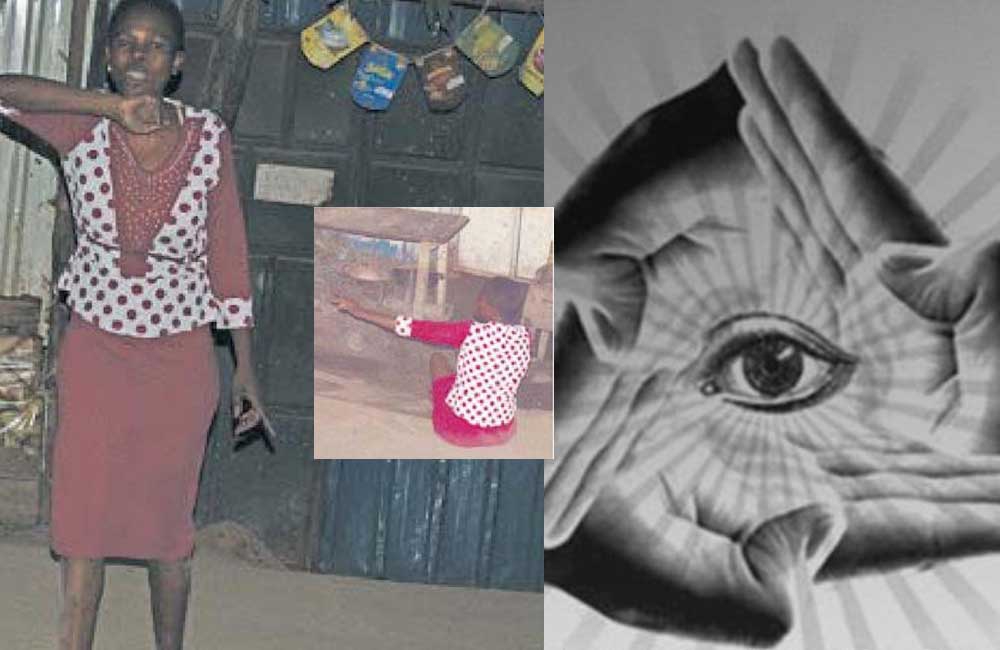 Illuminati: People from ‘church’ wanted my boyfriend’s kidney
2 years ago 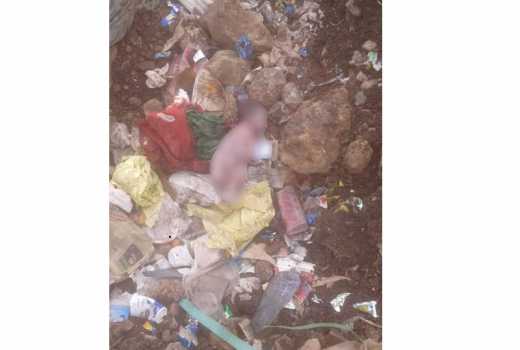 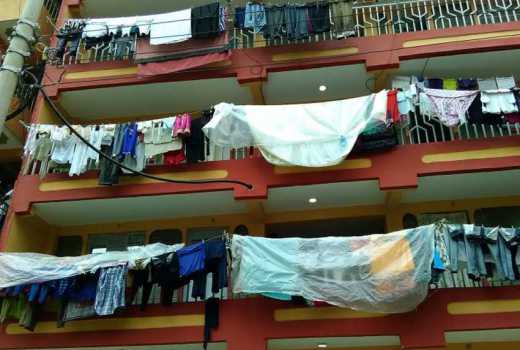 Balconies of death: Shock as boy falls from the fourth floor and dies in Pipeline
2 years ago