By Nairobian Defender
3 years ago

We know your name to be Shem Nyakutu. Many Kenyans do not know you. In fact, you may pass unnoticed along the streets. Perhaps that is a good thing because if they recognised you, they would tell you this in your face.

Since you are the most important person at Bima House, we have a message for you.

We have been watching our emails clog with complaint after complaint from frustrated Kenyans. Our desk is littered with letters from the civil service, teachers and even retired members of the disciplined forces. Civil servants who retire expecting to meet their financial obligations through their pension face a painful process to get the money.

The lucky ones either have to bribe someone or endure the numerous trips to Bima House. The speed will depend on how deep their pockets are. We will need a full day to be able to list the number of cases we have for your office.

These are distinguished Kenyans who have served their country. Some were nurses, taking care of the sick in our hospitals. Some were your teachers. Some were in the military, where their job was to make sure you are safe.

There were office cleaners, secretaries and personal assistants who made sure that you and other government officials have their offices ready, their diaries well-kept and flasks of tea full.

Why should a man who has served his country for 30 years be taken round in circles and made to suffer at old age?

Listen, we have visited Bima House to see for ourselves first-hand what really goes on in the corridors of your offices.

As a paper that champions the interests of the downtrodden, we were shocked, to say the least. Hear this; your office will take the trophy, any day, for being the most unreceptive government office in Kenya.

Is it that you are under resourced? Is it that you have the worst civil servants working under you? Or is it that people are just incompetent and indifferent to the plight of retirees?

Don’t you ever visit your lower floors and experience what Kenyans go through? How do you get into your office without seeing the long queues of frustrated 60-year-olds and their children at your doorsteps?

How do you avoid the desperate faces, with tears in their eyes when they are ruthlessly turned away? How do you not see the disappointed people whose files perpetually disappear or ‘made to disappear,’ only to mysteriously reappear when there is some money on the table?

How do you live with yourself when retirees die in poverty and from preventable diseases because they cannot access their money on time?

I came to book an appointment with you and was told that no one sees the director of pensions. No one! I went to your public relations department. From the three visits I made, only once did I meet someone in that office. I was given an email address. I know my email will never be responded to — your good people don’t respond to emails. No one really cares here.

Maybe you have the most difficult of jobs. But are you so busy to be inaccessible even to your core customers? Are you busier than the president or his deputy who despite their busy schedules, still respond to issues raised by Kenyans?

Probably you do not have enough money to pay the claims. Or maybe this job is just too hard for you to manage. If truly you are paid by taxpayers to oversee pensions in the country, please climb down from your ivory tower and help Kenyans. Please do something. It is what you are employed to do anyway.

This letter is therefore to officially book an appointment with you. I promise to bring to your office all the complaints I have received and in a special way, help you to help Kenyans. 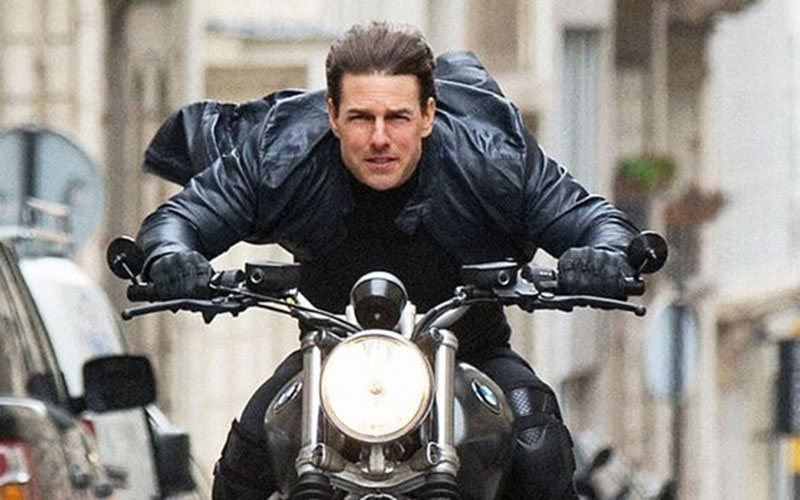 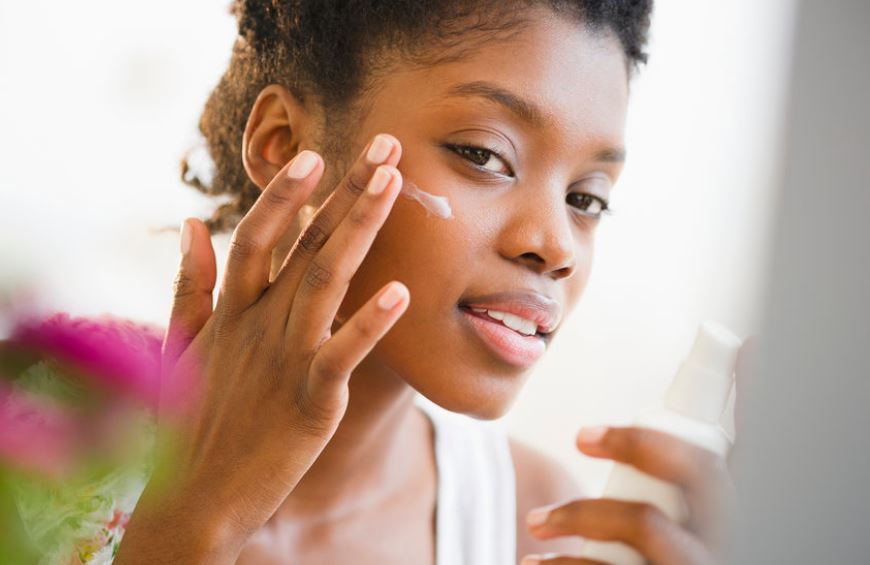 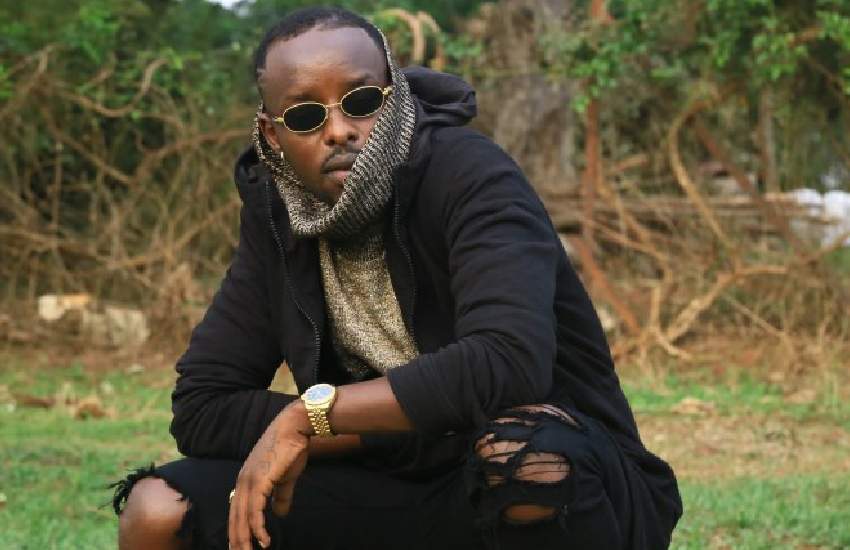 My utterances were extreme, says Eddy Kenzo in plea to Bobi Wine
1 hour ago 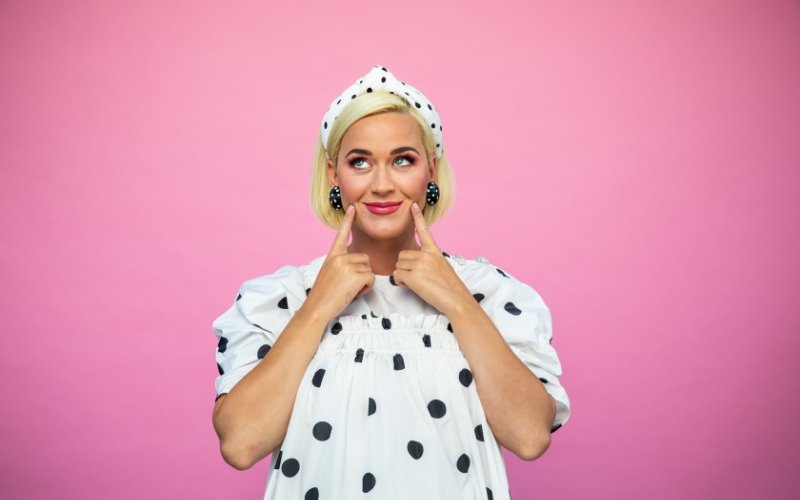