God, save us from Kenyan men who are bad in bed

By Sarah Haluwa
7 months ago

Sex without a woman reaching orgasm is null and void in the lungula constitution. Let me put it in very simple terms for men to understand how frustrating that feeling is.

Imagine you are watching a match in support of your favourite football team. The game is really entertaining and you are hoping for just one goal.

Then the ball falls onto your striker’s lethal foot, with clear and open space all the way to the goal. He’s just a few yards from the keeper, so you brace yourself for a celebratory roar as he sets the ball down and takes a characteristic swing towards the goal.

But just as his foot touches the edge of the ball, everything goes blank. There’s a power outage! That feeling right there can make you kill someone, right?

That, sadly, is how a majority of women go to bed in this country. After minutes of good sex, just as she is teetering on the edge of a mighty orgasm, guy blows his load, rolls over and is soon snoring.

READ ALSO: Agony of being a single woman in Kenya

Aargh! To make matters worse, men don’t even notice or acknowledge it. As long as a woman nods when he asks the dreadful question, he is fine.

Listen up guys, if she is still throwing her legs at you, signalling she wants more after an alleged “orgasm”, she is lying.

If she has the energy to put on a leso and fetch a glass of juice for you from the kitchen, she is lying. True orgasms make a woman just want to curl in a ball and sleep for a few moments.

Wapi! Research has revealed time and again that thousands of married women in this world die without experiencing orgasm even once.

So, the problem clearly lies with clueless men who don’t know how to make a woman get there, and polite women who cannot show the men the way to get there.

Kenyan men have no idea how to be romantic with their women. If a man does something to a lady, say a massage and the woman seems to enjoy it, I can guarantee that they will soon be rolling in bed is sex-lock.

But men are so self-centred, they can’t dedicate even just one night for their women. Why not make a night of sex sans penis? Deny yourself the satisfaction and make it about her.

Explore her body. Let your tongue crawl into areas that you have never thought of before. I bet you didn’t know that the back of the knees, or the toes if treated right, can drive your woman nuts.

Not every sex session has to start with a kiss then immediately down to the boobies where all you do is knead them like you are preparing clay for pottery! Then you grab the legs and dive in like a wheelbarrow pusher!

Tickling that porcupine with your tongue might just be the easiest way to get her there and you are missing that window of opportunity. By the way, getting a woman to orgasms, isn’t that difficult.

The G-spot is barely two to three centimetres inside and the clitoris is right in plain sight. Even a single finger without it seeing inside the folds of the vulva can give an earth-shattering orgasms.

So, no It’s not about the depth of the strokes or the length of your member. Just learn the right skills people!

READ ALSO: Why some Kenyan women just love it ‘rough’

And as a man, you have to be very open-minded. There is nothing like “wife sex”. In bed, all women want the same thing, be they politicians, slay queen or mama kanisas, so ensure the session has a desirable end.

Women understand that men feel inadequate and their egos are crushed when the woman they are intimate with doesn’t climax.

That is the reason most women would pretend they are enjoying themselves, even when in reality, sniffing stinking armpits sounds like a better deal than whatever you are doing down there! 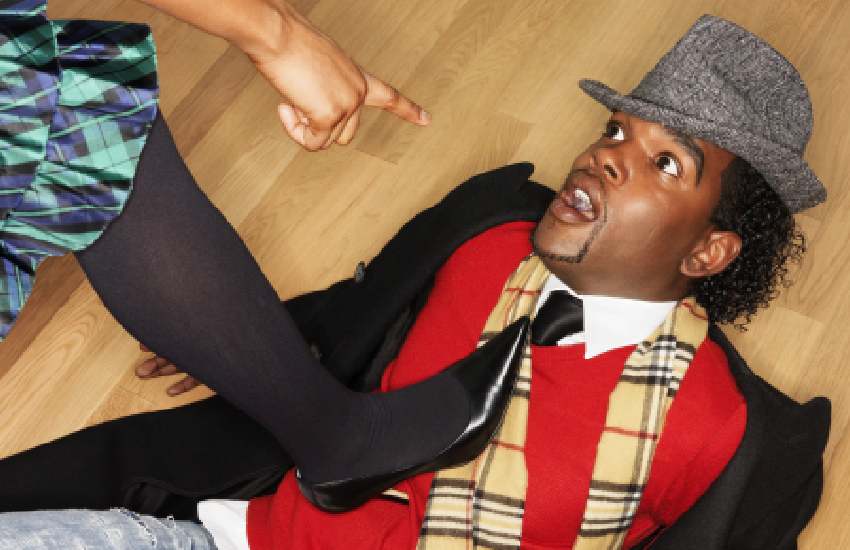 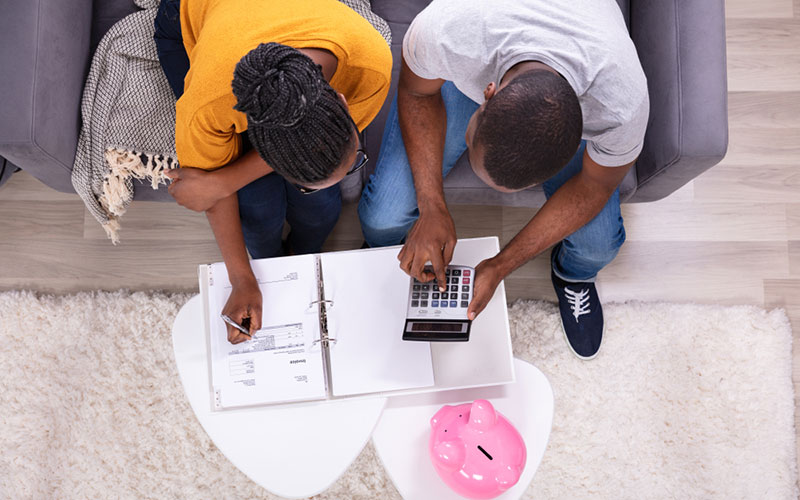 Getting married? This is how you can calculate dowry
2 days ago 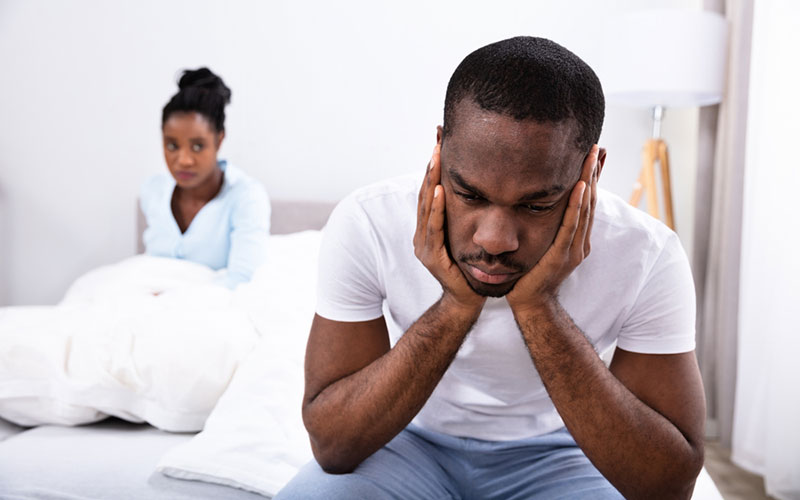 Does the number of men a woman has slept with matter? Here’s why we lie
2 days ago 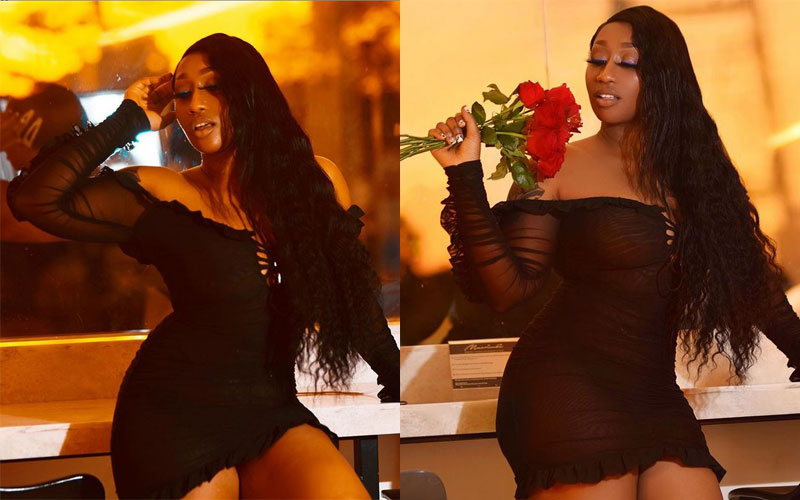