By Daniel Chege and Julius Chepkwony
1 year ago

There are sports fans, and then there are Kenyan rugby fans. They are wild, they’re passionate. They are sunny extroverts and loud fanatics.

They can ditch their lovers, sneak from work and even burn fortunes to follow their teams.  Unlike soccer, most are not armchair fans and prefer watching live matches. Some wake up in the devil hours just to prepare for a match at 4pm.

These ones are always shouting something nonsensical even when there is nothing happening on the pitch. They rarely whisper even when their object is an elbow away. They are best handled with free canned booze offers.

Though they have zero history of rugby, they nonetheless loudly offer professional analysis of decisions by players, the referee or coach.

“Huyu ref anajifanya anajua sana, na huyo player si angepita na huyo opponent, kwani hajakunywa supu?” They will go on and on offering you not even a second to respond.

They are sometimes closer to the players than the coach. You might mistake them for shareholders in the club. If given a choice between picking rugby and Miss Kenya, no one is surprised when she’s left sobbing on the streets as they follow their team to the end of the world.

Some are older and have a sitting spot with minimal distractions. They watch the match intensely while unleashing expertise, making them prized assets.

They never relax in a match until the final whistle is blown. You will hear a sigh of relief at the end of the match from 100 metres away. They are always on the edge of their seats constantly moving and looking tense even if their team is leading 30-0.

They will react by kicking a bottle or clicking if a player wastes a clear chance. They can hurl choice insults at those predicting doom against their sides.

She is smartly dressed but can’t differentiate between a rugger try and a court trial.  She is constantly taking selfies for her social media pages besides constantly interrupting the boyfriend with ignorant questions like why rugby players wear skimpy shorts.

They prefer sitting next to the Loud Mouth where all the action is.

They are usually quiet before the match and always sit mostly behind you. He looks short and innocent but immediately the game starts, they will describe every action of play like DJ Afro, the famous Kenyan movie commentator.

Sometimes they predict the score and the players who will win the tries.

They will have drowned in 10 pints before halftime. They sometimes drink from pals’ booze when done with theirs. Unfortunately, they hardly pay for the drinks when the bill comes. They are always interrupting fellow fans by constantly going to take a leak!

They are there to fish for slay queens and sit at strategic locations here they can review backside shapes.

They fish in groups of four. If two chose one babe, they sometimes fight and whoever loses ‘atapambana na hali yake’. The tough ones often fight for the cute chicks leaving the ‘barbed wires’ ones to the weakest dudes in the gang.

They are mostly women and a few dudes with little knowledge of rugby. They never miss matches but always find something to complain about: “Hii jersey ya away mimi sipendi. It is a bad luck jersey, the referee has been paid. Ame bet hii game na anataka tushindwe” they will complain.

Even when decisions are in their favour, you will hear them claim the referee delayed the decision!

Their eyes are always darting to exposed pockets. They steal at the blink of an eye pocketing eye glasses, beer cans, phones, shoes.

Some look like innocent church choir boys but beneath the façade are itchy fingers from the hottest part of hell. 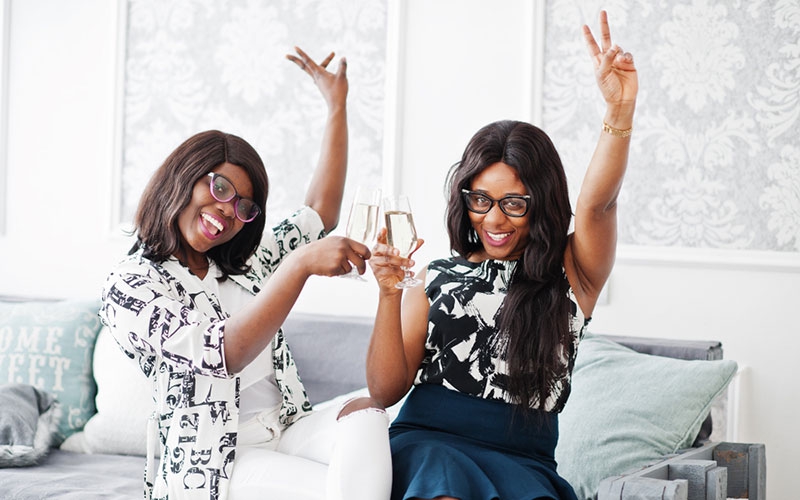 The eight types of Kenyan ladies
11 months ago 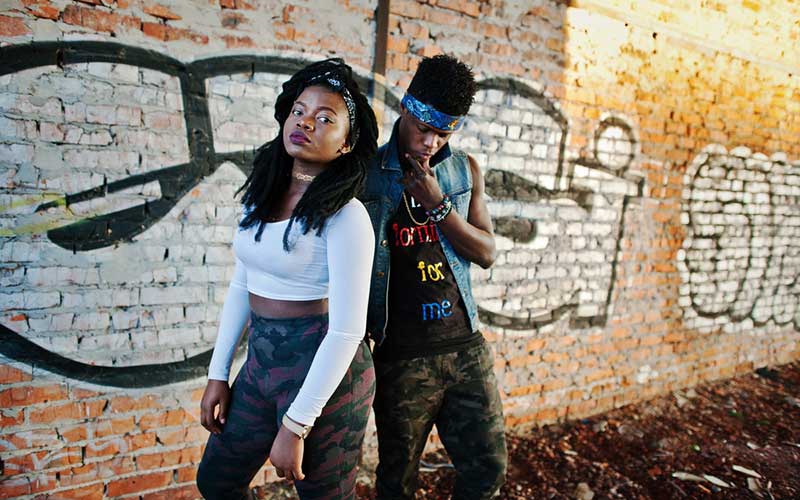 The rich one: 10 types of ghetto girls
11 months ago 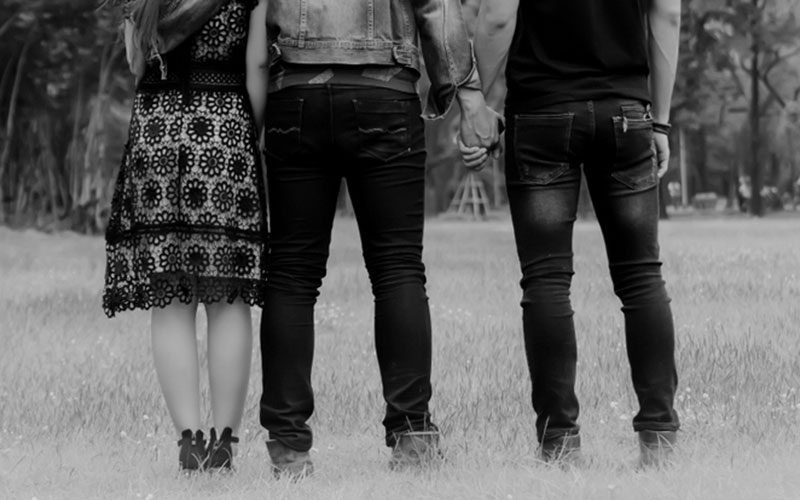 The gay: 10 types of Nairobi husbands
1 year ago 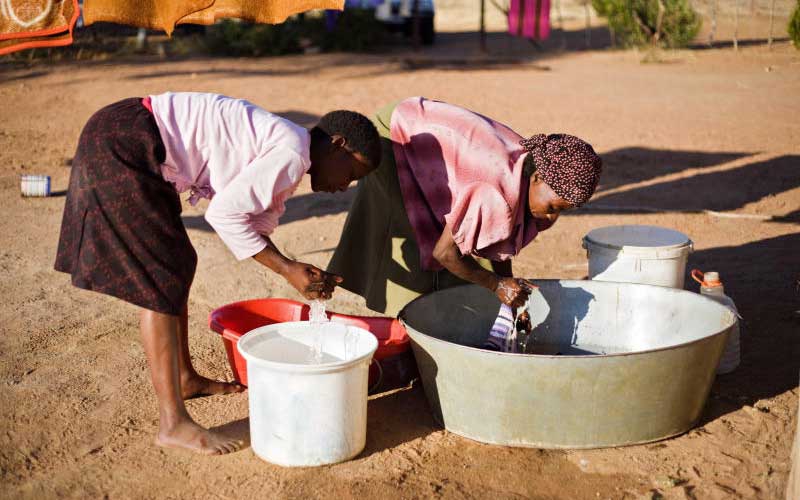 The Seducer: 10 types of Mama Nguo in Nairobi
1 year ago