Buying a woman booze is no excuse for rape

Every weekend in Nairobi women endure rape, or near-rape experiences because they showed up for a date, drunk or chopped some chimpanzee’s money.

A few days backs, it was a man who spent less than Sh10,000 on a bunch of girls he had invited and wanted to have his way with one of them. It took the intervention of one bold woman and the reluctant management of the club to stop the beast from having his way.

Granted, Nairobi women, more so from the ghetto have a way of looking for freebies, and sometimes as men we feel unfairly exploited, but remember no one invites herself to your table. They chop our money because we are complicit, and deep within we have ulterior carnal motives and now that they know, they also go for the best.

But any real man knows that nothing in the world justifies rape. Not in dating. Not in marriage. Not anywhere. Anytime you have sex with a woman without consent, you are a low life. Even wild animals are incapable of rape.  If you are the type that exerts force because of your money or physique to force a woman into submission, you are just crass.

Any decent man knows that with patience, you can always get laid. You need brains, not brawn for you to have your way. A bit of tact. A bit of discipline and even the toughest feminist will thaw.

There is a reason men we were given the task of charming and seducing women. And it helps when a woman resists, plays hard to get. Such that by the time she lays on your bed facing up and lifts her bottom for you to chuck her red or white pantie, you feel like you have earned it. It is a feeling of satisfaction. Any man properly raised knows this procedure.

Depending on your game, some do it within hours, and for some, due to their poor game, they have to spend more to get a woman to bed.

As a man, you need to understand your capabilities. And the good thing, you can learn these things. Besides, there are women who have been around the block a dozen times, have surpassed that threshold, and it doesn’t matter who she sleeps with, and are less bureaucratic with their ‘shop’ than others.

There are commercial sex workers, brothels masquerading as massage parlours where you can receive a bad massage with a happy ending. Essentially, there is no shortage of women who can readily sleep with any man, and men need not to be rapist. Nothing justifies rape.

Men who buy a few cheap drinks and think they own a woman’s body are plain stupid. It shows you are a weak man and should you end in jail because you deserve it.

It is really simple. Before you invite a woman for drinks and you want to spend on her, it helps to have a first date, preferably a non-alcoholic one and see how much you like her, and how much she likes you.

Also, if you are not tall, dark, handsome, intelligent or rich, women take a while before they can decide if they want you or not. So bid your time. By the time you go for drinks, it should be clear that they can lead to something.

Also, women can be indecisive. For a reason. Any mature man may know that women sexuality is complex, and she may say NO, for personal reason, ranging from health, hygiene, torn panties, psychological stuff and more. Often, it is not that they are bad people. It could be you are a bad kisser, and your mouth could use some mouthwash. It could be you are a bit rough. Maybe they danced with you and determined you are not worth the trouble.

So, when a woman says NO, take her word for it.

Lastly, is the old cliché advice, anytime you want to rape a woman because you bought her drink, imagine that it is your sister, mother, or daughter. If you think it is cool, then you deserve picking soap in jail.

This also applies to men who drug women or ensure women overdrink to make it easier for them. Who the hell is your mother?

By Nderitu Gichure | 2 weeks ago 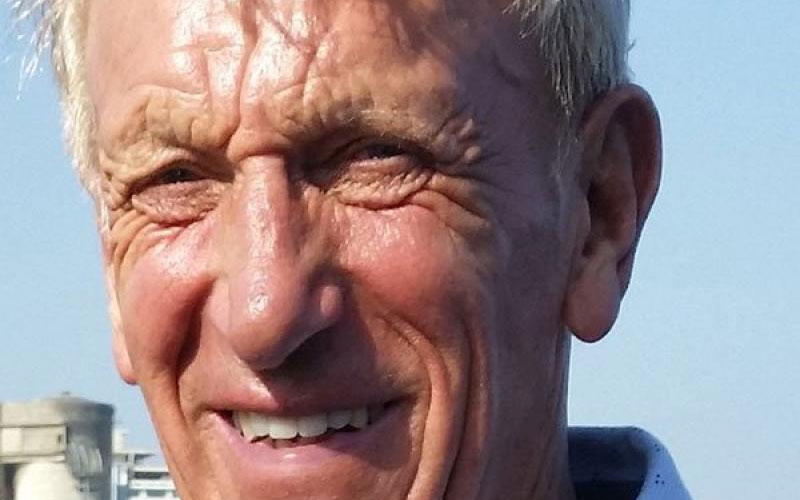 By Benard Sanga | 3 months ago