One in four Kenyans is mentally ill

By Collins Osanya | 2 years ago

It appears like the mental health of most Kenyans is suspect?

In every corner of the world people are affected by mental ill-health. The world Health Organisation estimates that one in four people is likely to suffer from a mental disorder at some point in their life.

In view of this grim reality, the former WHO Director-General declared mental illness to be so common that any family which does not have any of its members suffering from a mental disorder should consider itself lucky.

What is worrying about Kenya is that for long, there has been little data on mental disorders. However, recent local studies have shown that the actual prevalence of mental disorders is much higher than previously thought.

Kenyans have this stigma around mental health issues. How do we create awareness?

Discussions about mental health should begin at family meetings during regular gatherings. Then these should move to schools where they should be integrated into the school system. At the work place, employees should be offered both mental health education and access to psychological help.

Religious leaders should also expose mental health education to their members during and even outside worship services. Finally, the media must take lead in reporting accurately on mental health problems as well as organising mental health talk shows regularly and consistently to raise public mental health literacy and reduce stigma.

READ ALSO: Sad reality: Why number of depressed celebrities is on the rise

Kenyan youth, especially university students, are committing suicide at an alarming rate. What is ‘eating’ them?

It is also that period when an individual is striving to establish an identity according to Erik Erikson’s Theory of Psycho-social Development. Many youths are also experimenting with various substances such as alcohol, marijuana and miraa.

The amalgamation of these and other factors make youths vulnerable to suicidal behaviour. It is therefore not surprising that suicide is the second leading cause of death among youths aged 15-29 years.

How does family background and upbringing play a part?

There are several family related factors associated with suicide. These include family conflicts, childhood abuse and death of a family member by suicide. Kenyan youths come from families with these challenges, hence they get affected.

Sometimes it is not easy detecting mental health problems. What are the dead giveaways?

Sometimes it is difficult to know but it’s important to keep track of changes in ones thoughts, feelings and behaviour. If one develops sustained feelings of worry, constant thoughts of death and isolation then this should raise suspicion. Observations by close family members with regard to changes in personality should be taken seriously.

Whenever someone openly declares that they are contemplating suicide, this should be taken very seriously. The most reliable way to establish whether one has a mental illness is to have an evaluation by a mental health professional. Mental health screening should be normalised in our society if we are to prevent some cases of mental illness.

Suicide is personal. How can the government curb rising cases of suicide in private space?

The government should have effective policies that reduce poverty levels. The health system should be strengthened by implementing recommendations made over the years such as the Musyimi Task Force Report of 2012.

Both national and county governments should allocate more resources to mental health. A majority of our counties do not have a mental health budget hence are unable to offer mental health services. Those who lack the services are forced to travel long distances to access the services at the Mathari National Teaching and Referral Hospital in Nairobi.

The Ministry of Education should introduce guidelines that will ensure students learn about mental health as regularly as once per week. Schools should also employ psychologists and psychiatric nurses to offer psychological help to students and refer the more serious cases for specialist care. Suicide should also be decriminalised to offer the survivors a chance to seek treatment.

I have not come across any studies linking students studying science subjects to higher rates of suicide. However, struggling to keep up with ones studies can lead to psychological distress. The student may begin experimenting with substances to alleviate their pain, leading to a mental illness. This makes an individual vulnerable to suicidal behaviour, especially in the event of an additional psycho-social stressor such as bereavement or relationship break-up.

Which is the best way of wrestling down suicidal thoughts?

First, one should talk to somebody, especially a family member about the suicidal feelings. The person should not be judged on the basis of their feelings. Those around him/her should note visible means of suicide that can be removed from the person’s environment such as guns, pesticides or prescription drugs.

The major private hospitals in Nairobi offer mental health services. Befrienders Kenya is an organisation that offers psychological support to persons who are experiencing suicidal feelings. Their contacts can be obtained online. 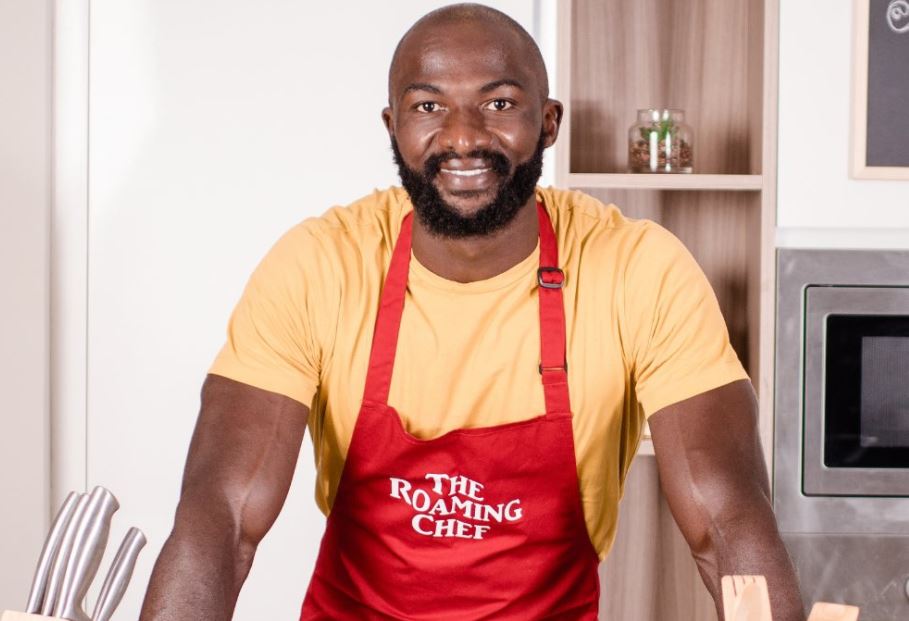