For the selfie generation, politics is for old goats and analogue parents

By Gilbert Mwangi
3 years ago

I am at a political rally seated snugly near the dais with some waheshimiwa. At the back is a bunch of young guys – all Mohawks, tattoos and selfie sticks.

I’m not talking of the group that already has potbellies and maybe own a blue loud Subaru parked somewhere at an apartment. I am talking of the dreamy-eyed youngsters whose bums still have a whiff of pampers from their childhood, and whose heads are filled with bubble gum innocence.

A rotund mheshimiwa ascends to the dais. With a flywhisk and a hairstyle right from a ‘70s ghetto flick, he cuts a grandfatherly image to the youngsters in the crowd. He starts with the usual fanfare of building roads and stopping land-grabbing and ‘our tribe’.

The youngsters get restless and start fidgeting with their big phones. With their characteristic addiction to screens, they are soon Whatsapping each other and sharing music.

Our mheshimiwa notices them and says that our youth have been neglected. The youngsters remove one earpiece each from their ears – their way of showing respect for their seniors. The mheshimiwa says that he will build a youth centre for them if they elect him. The girls roll their eyes all the way to China and back.

The boys’ shoulders sag like teardrops despite their angst and expectation. Xaxa waxee? Dis old dudes speech bores more than a triple Mao lesson in a hot afty. One of them posts in their WhatsApp group, then puts up an emoji of a man walking away. With the awesome arrogance of just-turned 21, they leave the rally, but not before updating their Facebook status to ‘politicians suck!’ complete with yawning emojis and a few choice curse words.

Statistics show that a large percentage of our population is composed of the above cohort aged 18-25 years. Social scientists refer to them as Generation Z- a term denoting that group of youngsters who were born just around the turn of the millennium when local companies were being fleeced by techies, scaring the world about that not so small matter of ‘Millennium Bug’ that never was.

To this group in Kenya, the Moi era is another throwback to Stone Age – maybe close to Renaissance. The greatest calamity they have ever witnessed is the post-election violence in 2007/08.

They have no idea who Kenneth Matiba or what Saba Saba whose anniversary Nasa luminaries are planning to mark, is. Jomo Kenyatta and Dedan Kimathi – the fellows whose faces adorn their T-shirts- are just romanticised gnarled geezers from eons ago.

Due to their demographic power, it’s becoming increasingly important to address this constituency. Our current politicians, most of whom were born in the 1960s and 1970s, are obsessed with addressing the old issues of land, women empowerment and agriculture. Are these issues relevant to this generation? Who are these youngsters, and apart from obsession with apps and selfies and memes, what drives them?

Across the world, the Generation Z march to the beat of a different drum. The drums of musicians Rihanna and Justin Bieber. These have made them global cultural punching bags. They have a whole different set of norms and attitudes towards work, leisure and politics. This situation is no different in Kenya.

The Generation Z is the first generation in history to have grown up totally immersed in the world of digital technology. This has shaped their identities and created lasting political, social and cultural attitudes. They are more educated and tech-savvy. You can’t lie to the Generation Z - they know, or can Google from their big cellphones.

That’s how difficult it is to deal with this group. They are also more politically conscious, having been brought up in the post-Moi era marked with increased democratic space and liberalism.

They have been referred to as the ‘me generation’ since they want everything here and now. Every generation expands its definition of equality and expands the idea of who we consider ‘one of us’.

For a politician born in Central Kenya in the ‘70s, ‘one of us’ largely composes that group of people from his tribe and birthplace. For this group of youngsters, ‘one of us’ consists of members of his various Facebook groups, his followers on Instagram and the clique he skates with over the weekend. The Generation Z are global citizens whose allegiances to clan and tribe are becoming increasingly loose.

Politicians ought to tap into two things that characterise this generation. One, their detribalised outlook is an opportunity to address politics from an issues platform, instead of narrow tribal outlooks. It’s easier to mobilise these youngsters around a cause, since they are already united by technology.

Secondly, that these youngsters are hungry for change makes them ready to absorb new ideas that leaders offer. Since they want the future here and now, they should be given chance to generate ideas that they think will work for them.

They have styled themselves as hustlers, ready to jump into businesses they enjoy like arts, music, technology and recreation. Harnessing the romantic after-school passion and idealism which characterise this generation will yield more results for this generation than promising them jobs and freebies. 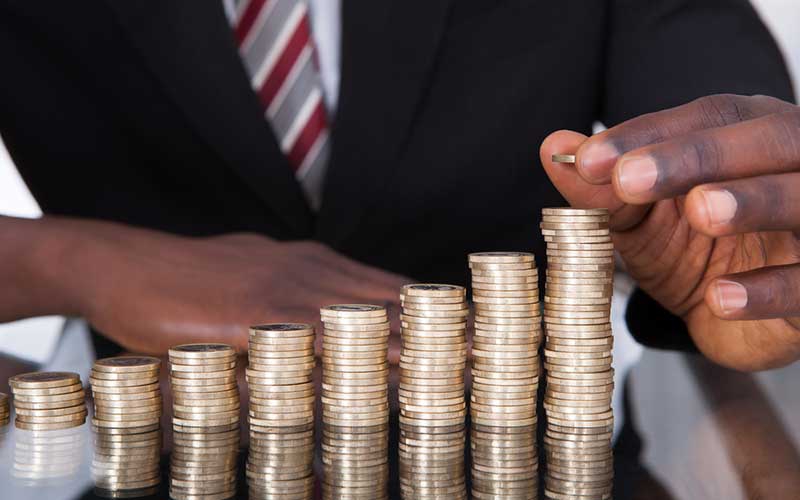 Leave poor Willy alone, the guy just wants to eat his loot in peace
1 year ago 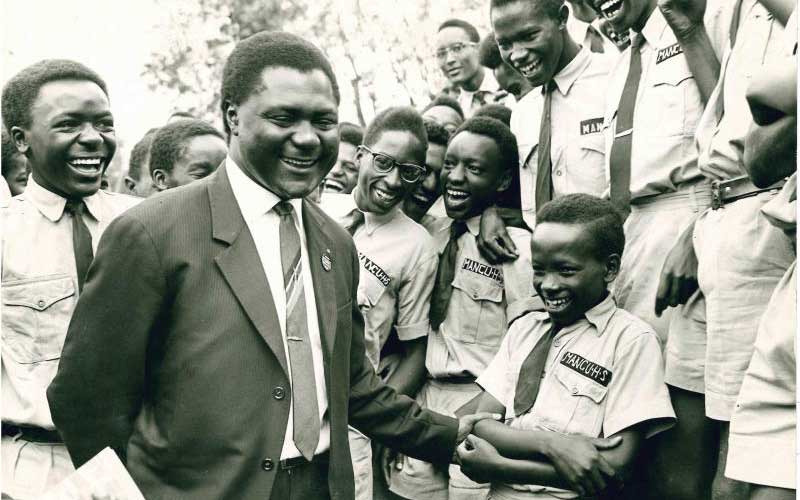 Tom Mboya: The chief architect of bad governance in Kenya
1 year ago 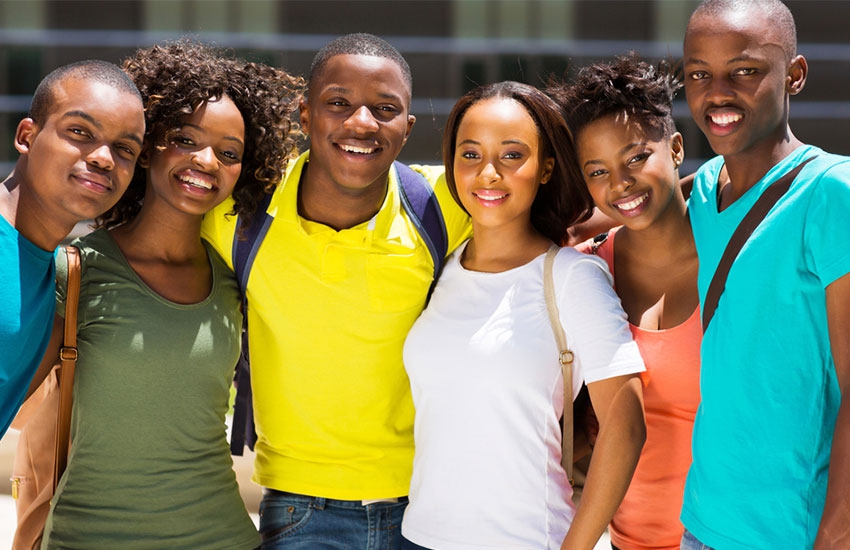 Welcome to the university,but learn to preserve yourself
1 year ago 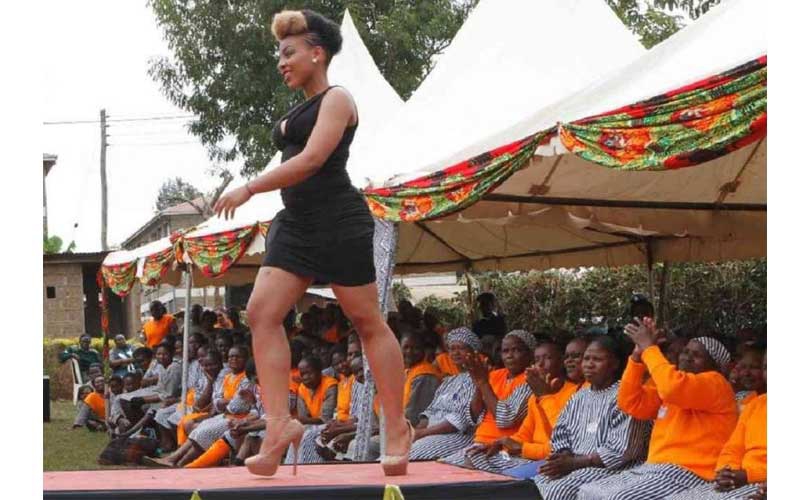 Ruth Kamande: Why prison beauty queen shouldn’t be hanged for murder
1 year ago