Uncle Ted, how can I stop playing with my ‘dudu’? 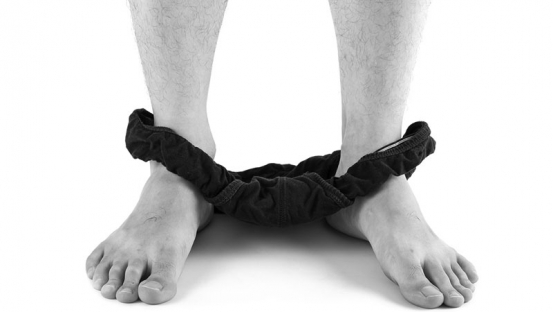 This started in January 2016 and I seem to be so hooked to it and enjoy playing with my thing a lot. How can I stop this act?

Son, I would be concerned if you were sniffing glue, doing hard drugs or experimenting with alcohol. I would be extremely alarmed if you were being disrespectful to your mum, joking with school, pinching people’s things or watching pornography.

I would be traumatised if you were having sex because you are old enough to enjoy the ride but too young to deal with the bride.

I would be upset if you weren’t brushing your teeth, washing your underwear or showering daily to the extent that you walk around smelling like a skunk with a colony of lice in your pubic hair.

And thank God you’re not sticking your thingi up the back side of some poor animal or bird!

In fact, if people who wank had blue faces, you would be shocked at the number of blue-coloured faces in Parliament, police stations, staff rooms and heck, even the church!

So, stop worrying about this nonsense and enjoy growing up. Read good books, make good pals and get that girlfriend, okay?