Christians and Muslims are bound by history

By Abdalla Mohamed Abubakar
4 years ago 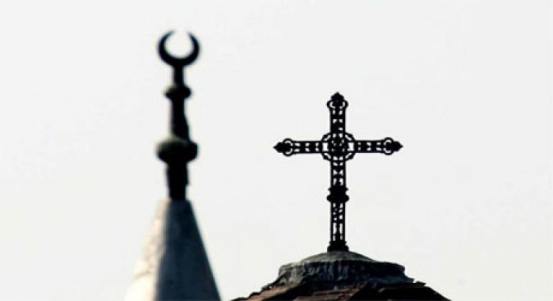 Many commonalities between Muslims and Christians call for cohesion among followers of the two faiths.

When 10-year-old Muhammad (PBUH) was walking in a caravan accompanied by his uncle AbuTalib, Bahira of Busra, a Christian monk, predicted from observations and knowledge in divine books that the boy was to be a great person but with many enemies.

The monk advised AbuTalib to return his nephew to Mecca for fear that he might be noticed in Syria and be harmed. The point here is that a Christian monk showed his concern for the safety of the Prophet of Islam (PBUH) before the time he was pronounced to be.

Another aspect of historic nature that unites the two is the statement given by Waraqa, who adopted Christianity and studied religious books of the past, to Khadija the wife of the Prophet (PBUH) assuring her that her husband was going to be the Prophet (PBUH) and that she had nothing to worry about his experiences at Cave Hira where Muhammad (PBUH) first received divine revelation.

Although these narrations may not be supported by Christian sources, the fact that Muslims in general believe in them demonstrate the historic link between the two religions. Islam also mentions Jesus, his mother and disciples highly.

When the Prophet (PBUH) himself got into trouble with Meccans who were then determined to increase pressure on the Prophet (PBUH) and his followers for them to leave their religion, the Prophet (pbuh) found them refuge in Abyssinia (Ethiopia) because it had a just king who would protect anyone within the boundaries of his land from oppression.

The king was a Christian, and he proved to be exactly what the Prophet (PBUH) had predicted. He refused to pay heed to claims that the Muslims were fugitives without giving them a chance to respond to the charges. After they launched a very spirited defense, he refused to allow Makkans to repatriate them to face punishment and assured them of their freedom of movement and of practicing their religion. As a result, a long friendship developed between the Prophet (PBUH) and the king.

Reflecting on the relationship between Muslims and Christians today, the need for peaceful co-existence cannot be overstated. First, the two religions are intended to reach out to other people and communities. This calls for peace and harmony without which the  propagation of Islam and Christianity would come to a halt.

Second, propagation of one’s religion is not confined to presenting teachings in writing and or talking. Most of it depends upon  personal behaviour. Teachings of Islamic religion as represented in the Qur’an and traditions of the Prophet (PBUH) instruct that conveying the message of religion should be done with wisdom and impressive address and when argument is needed the it should be presented in a nice way.

It also stresses the importance of good manners and ethics by emulating the example of the Prophet who was merciful, kind-heated and trustworthy. All this can be done with good interrelations and cohesion between the party that conveys the message and the party that receives. Thus, animosity and hostility impedes and contradicts basic teachings of the two religions and works towards alienating would be followers.

What this means is that cohesion in diversity is possible. But when lack of cohesion is not addressed, it can be used by those who want to foment trouble and animosity among different religious groups. Islam and Christianity or any other religion, cannot be promoted through hatred but through love, wisdom and good words.

The writer is an Islamic scholar with a PhD in Theology and Philosophy from the National University of Malaysia (UKM), Bangi. 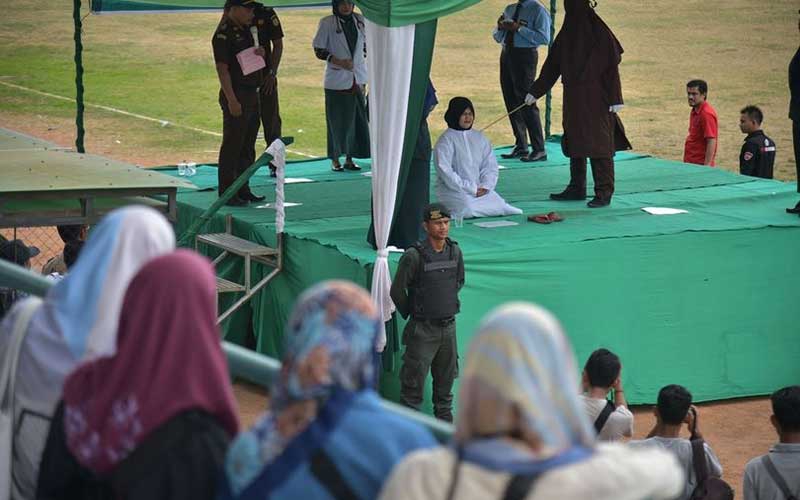 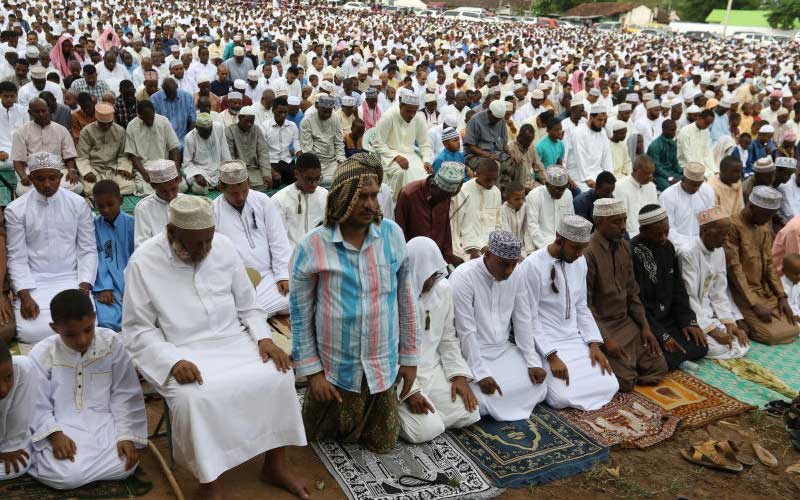 Happy Eid al-Fitr: All you need to know about the celebrations
1 year ago 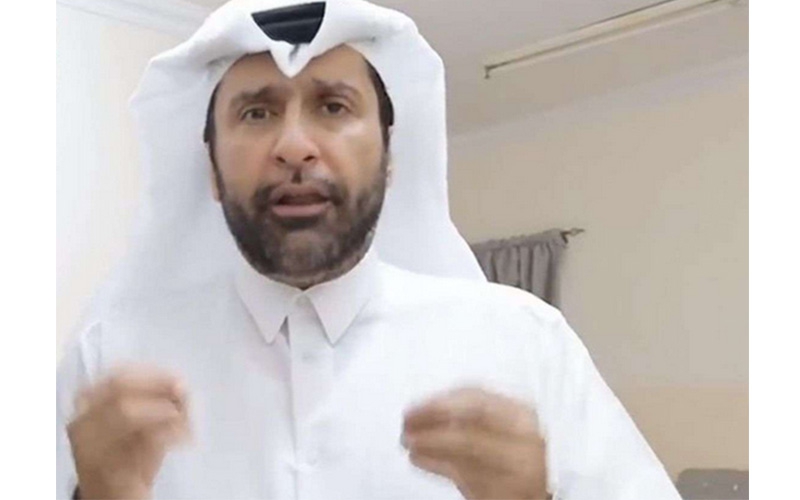 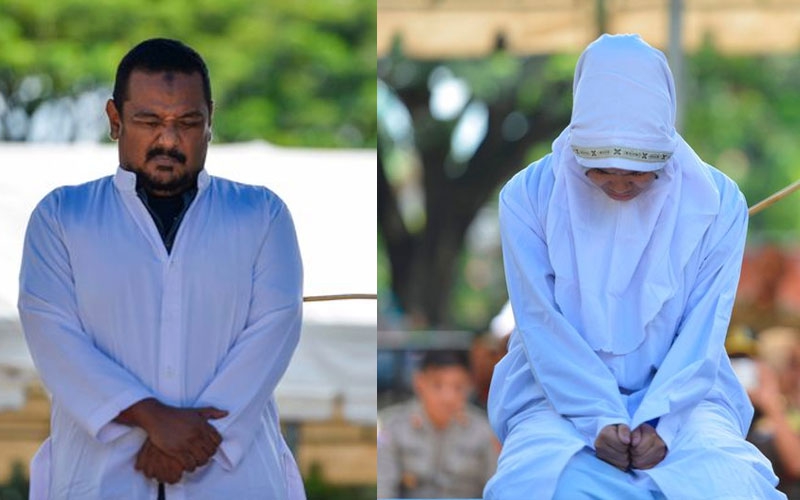 Muslim woman, boyfriend lashed in public for getting too close
1 year ago