By Nancy Roxanne | 5 years ago 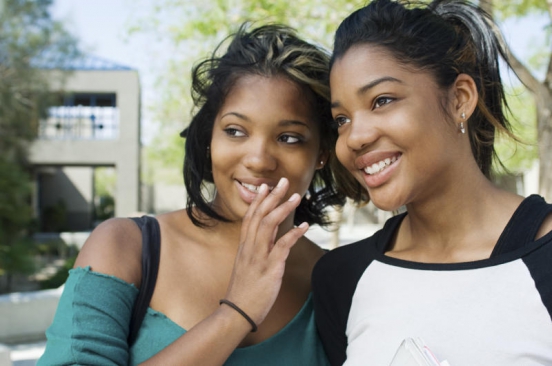 Adopting a healthier lifestyle is a wonderful thing. I will continuously be at the forefront of lauding my friends who take the initiative to get off their fat bums and pull out all the stops to get into good shape. In spite of this, I refuse to be party to all the hullaballoo accompanying the decision to adopt healthier lifestyle.

You have that one friend who previously didn’t give a toss about healthy living, but the instant they take on some sort of fitness and dieting regime, it is all they will ever talk about! They just don’t shut up about it. It is annoying as hell! I could really care less about your daily fitness and nutritional travails.

There are far more interesting things to talk about when girls get together, but there is always that dumb twat who just wants to rave on about this and that diet or this and that workout routine. What happened to the good old girly gossip?

I am not saying that people should not take pride in their efforts in dieting and working out. I am just fed up with the way people discuss the state of their digestive system like it’s the weather.

No one gives two hoots if you are on the master cleanse diet or the herculean diet. So, just shut up about it. God save us from the holier-than-thou vegetarians who relentlessly try to ram their beliefs down other people’s throats.

Stop imposing a moral hierarchy just because you are ‘eating clean,’ hence giving the implication that the rest of us are eating dirty. Also, cut out that grimace of horror when I order a side of fries, will you? It is irritating! Never mind the fact that I am a few pounds lighter than you!

It is great that you have discovered Google, but would it be too much to ask to stop throwing out random statistics about how the gluten-free diet reduces the risk of cancer by 51 percent or how the organic raw food detox leads to increased energy levels and youthful appearance?

When we talk about Beyoncé, let us talk about her musical prowess or her fashion sense, not what diet she went on to lose weight after giving birth to Blue Ivy.

Granted, we all want to look like Gwyneth Paltrow when we are in our 40s but just stop it with her unrealistic fitness and dieting regimes which are the things that mere mortals can barely contemplate. And for Pete’s sake, get that quinoa out of my face! 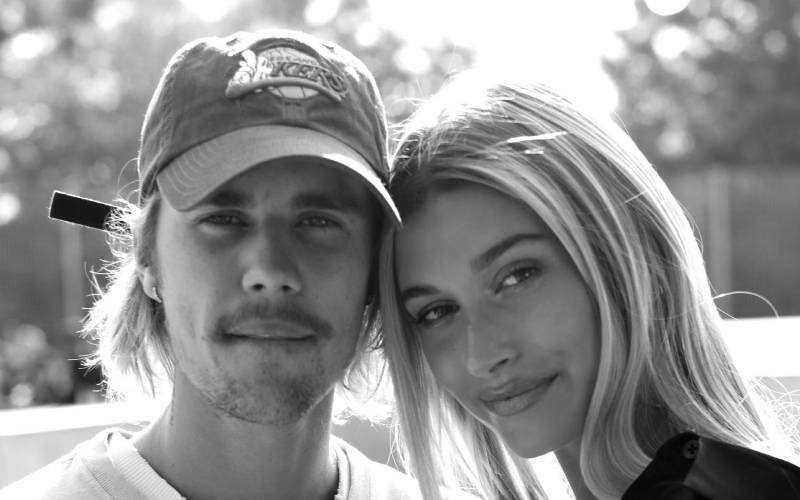 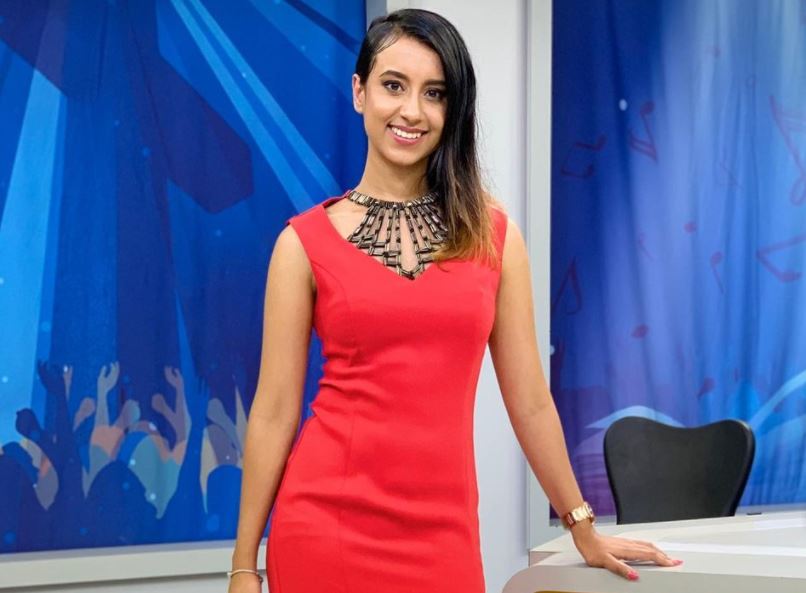 By Peris Wambugu | 6 hours ago