Streaming service Disney + has blocked under-sevens from watching certain films with characters based on racist stereotypes. Peter Pan (1953), Dumbo (1941), Swiss Family Robinson (1960), The Aristocats (1970) have been removed from the children's section, so they can only be watched with parental consent, reports The Mail on Sunday.

Peter Pan's portrayal of a Native American tribe called "redskins" is likely to be the reason the film was put into this category.

Dumbo features a scene with Jim Crow who is portrayed as an offensive negative African American stereotype, while The Aristocats features a Siamese cat with offensive stereotypical facial features and East Asian accent.

Swiss Family Robinson features "yellow face" and "brown face" pirates which is likely to be what got it removed from the children's section. Disney + has also started warning its viewers with disclaimers for offensive content in some of its older titles.

According to The Hill, some disclaimers have been shown on classic titles too, warning that there is content some may find offensive.

Meanwhile, The Aristocats and The Lady and The Tramp were criticised for offensive Asian accents and depictions. The disclaimer notes on the films that: "It may contain outdated cultural depictions."

According to Buzzfeed News, a scene from Fantasia has been edited out featuring a dark-skinned centaur serving its lighter-skinned counterparts.

One film that is not part of the viewing library on Disney+ is the 1946 film Song of the South, which grossed $65 million dollars on its release and won Best Original Song at the Academy Awards for "Zip-a-Dee-Do-Dah".

The film, which followed a young white boy going to live on his grandfather's plantation following the American Civil War and befriending an African-American man named Uncle Remus, has been widely recognised for its offensive racists stereotypes.

According to The Guardian, Disney CEO Bob Iger previously said in 2011 that a release of the film on home media "wouldn't necessarily sit right or feel right to a number of people today". 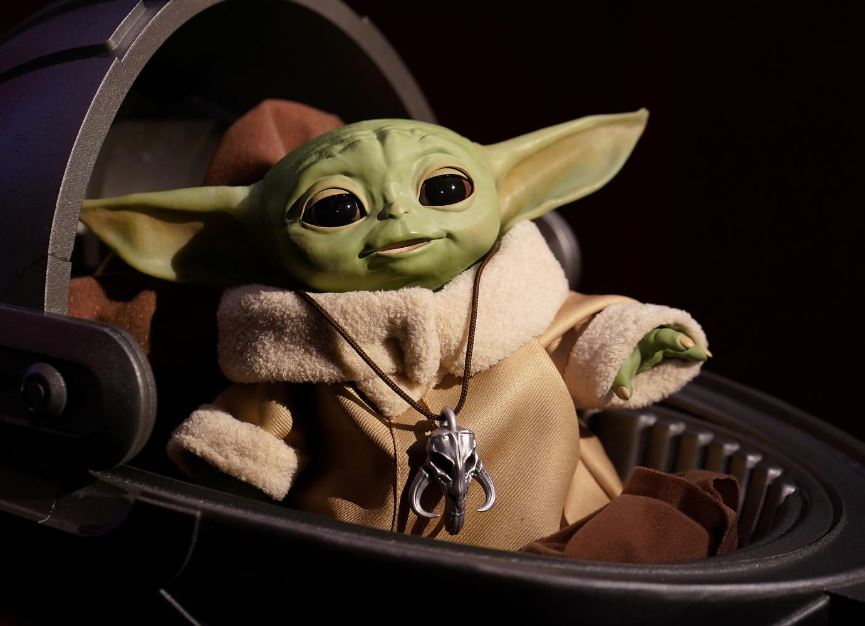 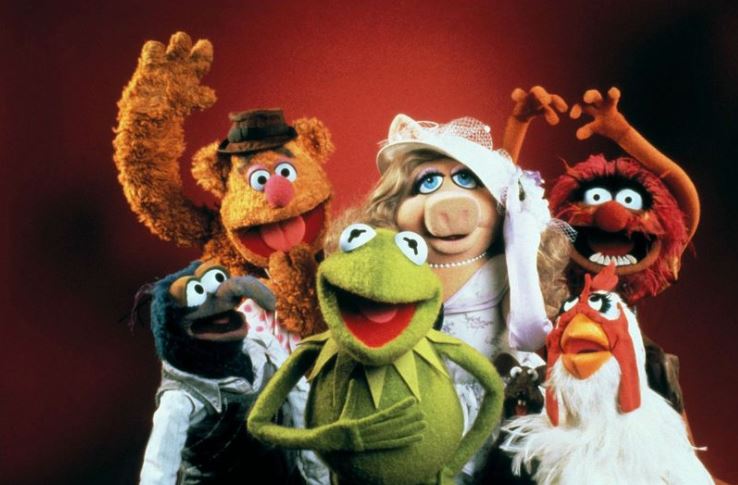 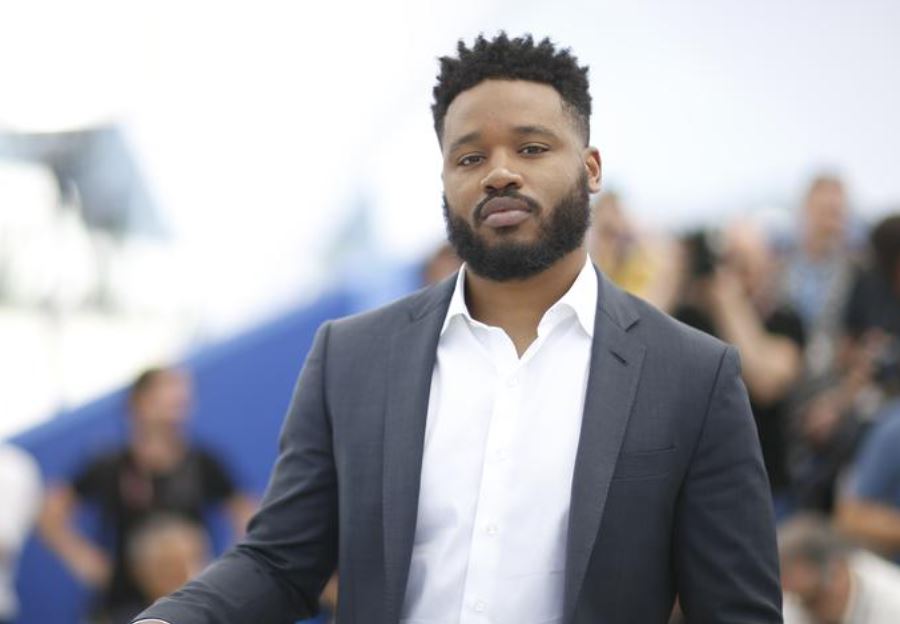 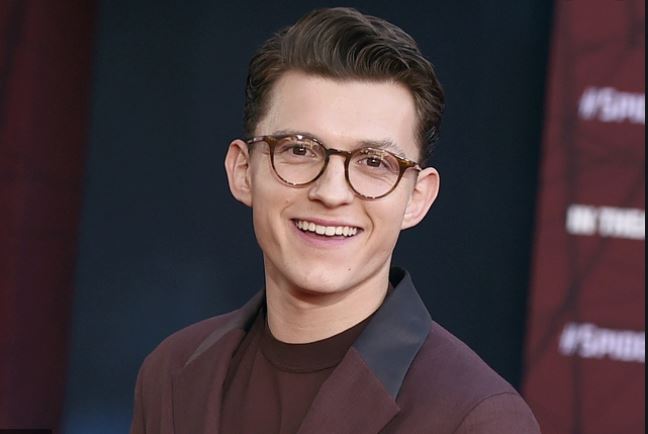