Tom Holland has promised not to give away any spoilers as he excitedly confirmed that Spider-Man 3 is happening. The actor will be reprising his role as Peter Parker/Spider-Man once more. But the 24-year-old, who has accidentally spoiled big moments in the Marvel movies in the past, says he's learned his lesson and won't be doing it again. Excitedly sharing the update with his fans, Tom filmed himself for his Instagram story while clutching an iPad he'd just been sent in the post.

He said: "So I just got home, I'm in Atlanta, I've just been delivered a package, that package is an iPad and on that iPad is a scipt...And that script is Spider-Man 3, so I'm about to find out what I'm going to be doing for the next five months. I'm not going to tell you anything about it, because I've learnt my lesson."

The clumsy young actor then exclaimed "Oh s**t" as the cover came loose from the iPad, prompting him to think he'd broken it before even getting the chance to read the script. Thankfully it was okay. He went on: "I'm going to read this now and I can't wait. I'll speak to you all soon."

Tom has recently been filming movie Uncharted, based on a series of video games, in which he plays main character Nathan Drake. But now, he's going back to life as Spider-Man. He first played the character in 2016's Captain America: Civil War and has since filmed Spider-Man: Homecoming, Avengers: Infinity War, Avengers: Endgame and Spider-Man: Far From Home. The name of his sixth movie is not yet known.

It's been reported that Jamie Foxx is returning to play Electro, having first portrayed the villain alongside Andrew Garfield's Spider-Man in a previous incarnation. According to The Hollywood Reporter, Jamie will return as mild-mannered Max Dillon, who becomes a super villain charged with electricity. Zendaya is said to be returning as Peter's love interest MJ, while Maria Tomei will be back as Aunt May.

The last Spider-Man movie saw the hero defeat Mysterio, only to be framed for his murder and have his secret identity revealed by newspaper editor J Jonah Jameson, played by JK Simmons, who first played the role in Tobey Maguire's movies. 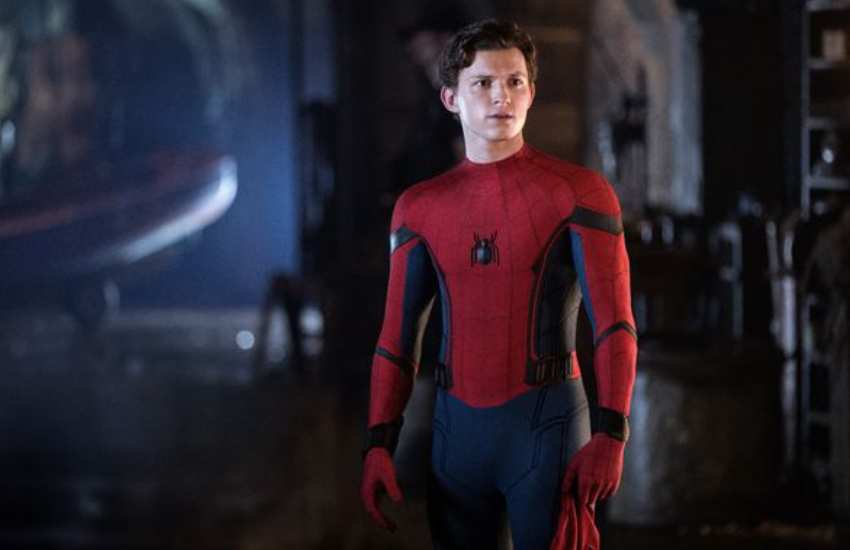 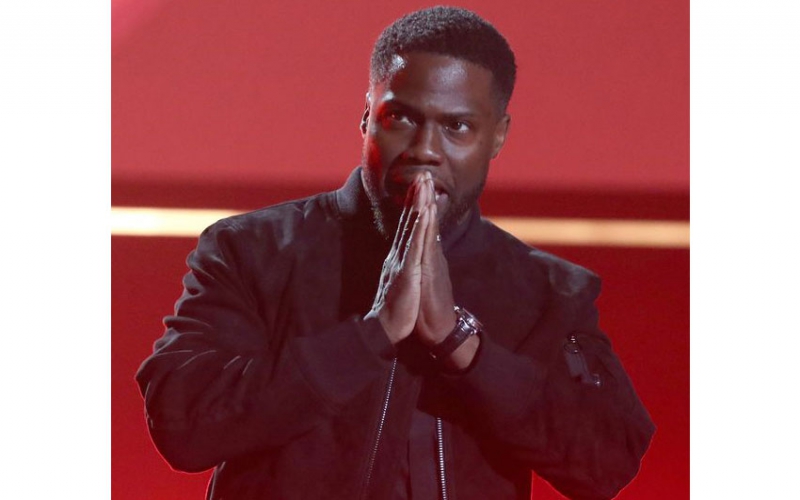