The real low-down on why Serah Ndanu left TV

By Monday Blues
11 months ago

Serah Ndanu Teshna graces this month’s edition of the Pulser magazine. In her interview, she talks about why she left TV three months ago, and what she has been up to since.

The sassy 30-year-old quit her lucrative hosting job on Alfajiri at K24, a decision that lit up the blogs as fans tried to predict her next move, with some saying that she had been poached by Citizen TV.

“I enjoyed Alfajiri, even though at first I was a bit scared about hosting a live TV show. I had a big following and I connected with fans. Sometimes I miss them. Besides, K24 is home,” she says in the interview.

Revealing why she quit, Ndanu says TV became exhausting both physically and mentally.

“I had to be up by 3am and in studio at 4am ready to start. You can get so occupied with the job that you have no time to catch up with friends or even family. It can get real crazy,” she says.

Despite the glamour people think comes with being on TV, she says she didn’t have time for herself and she now understands the pressure celebrities go through and why they easily fall into depression when no one thinks they could possibly be stressed.

She feels that TV had given her everything it needed to so she could take the next step, but that doesn’t mean she would not consider another shot at hosting a show.

Ndanu says she started her next project while still at K24, a TV series where she is the executive producer.

“Everything is falling into place as planned, and my content is about to go on air. I have been working on a drama and an educative youth show, which puts the reality of all things youth into perspective. It has taken me three years to put this out. I have a team that has been working on this and the most exciting thing is that the cast is amazing. It is something as good as what you watch on Netflix,” she says.

Ndanu added that she is starring in the adaptation of one of Arese Ugwu’s book on a show that is set to be aired on Netflix. 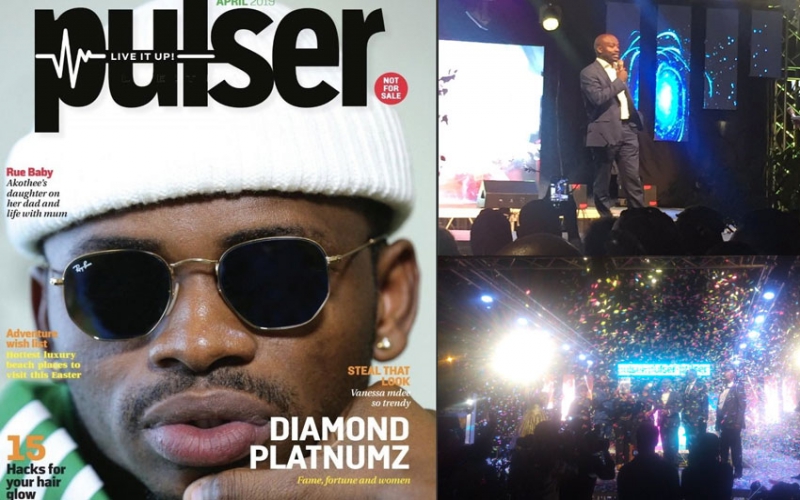 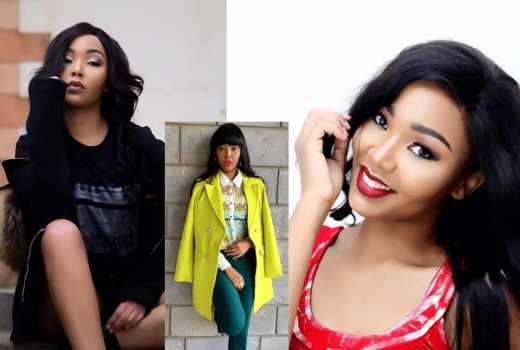 Meet Serah, the hottest TV girl in town
2 years ago