Tanzanian musician Ben Pol paid dowry to the family of his fiancée Anerlisa Muigai on Saturday at their home in Naivasha.

The secretly and carefully planned ceremony had close friends in attendance with no media invited.

The two have been together for more than six months. The dowry ceremony follows his proposal on the beach, which they shared with the world though photos posted on Instagram about a month ago.

They had kept their relationship from the public eye until January, when Anerlisa came clean and even kissed him in public.

She denied reports that she was pregnant with his child. 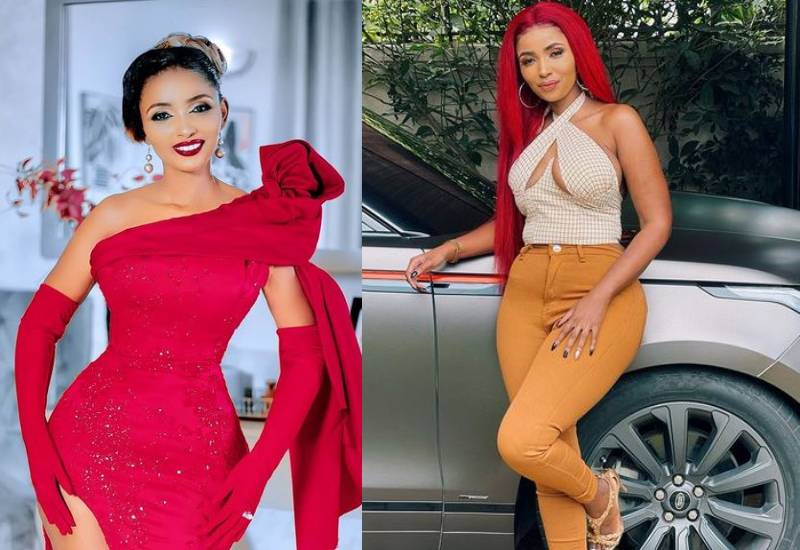