By Stephen Rutto
1 week ago

Tobiko said the forest in Elgeyo Marakwet and Uasin Gishu counties will be gazetted as the sixth water tower in two weeks.

The 5,600-hectare forest joins Mau and Cherangany water towers in the Rift Valley, bringing the number of gazetted water catchment areas to three in the region.

Other gazetted water towers include Mt Elgon in Western as well as Aberdare and Mt Kenya in Central.

Tobiko said Kaptagat is a critical water tower, which is a source of rivers draining into Lake Victoria and Lake Turkana, and should be gazetted to benefit from enhanced conservation measures.

“Within two weeks, the Gazette notice should be ready for signing. We want Kaptagat to be gazetted as a water tower, and not just as a forest,” Tobiko said during a tree planting exercise in the forest on Friday.

The CS banned the growing of exotic trees in forest plantations, which has been a major source of revenue for the Kenya Forest Service (KFS) for decades, and instead ordered the growing of indigenous trees.

“The KFS board should not put roadblocks on this move. They just have to comply because we want the water levels back in the rivers,” he said.

“The existing exotic trees should be cut when they mature and replaced with indigenous ones.”

Tobiko said the forest had acres of bamboo, but they had been destroyed over the years.

He also banned grazing of livestock in the proposed water tower, saying the animals will destroy seedlings. 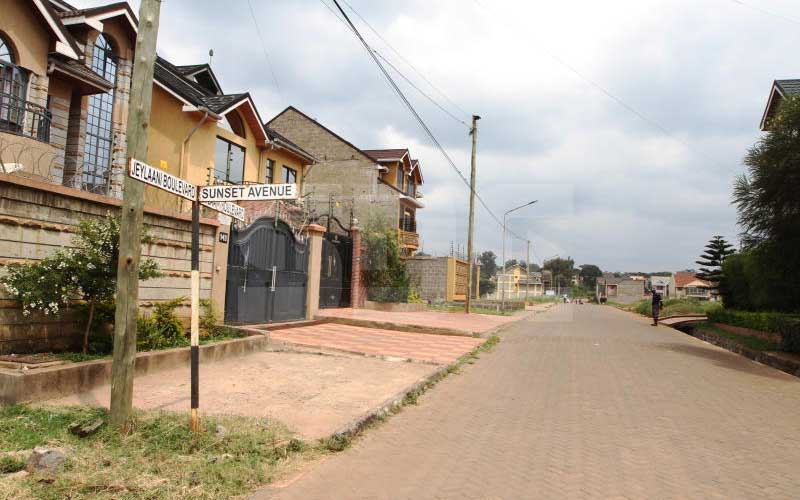 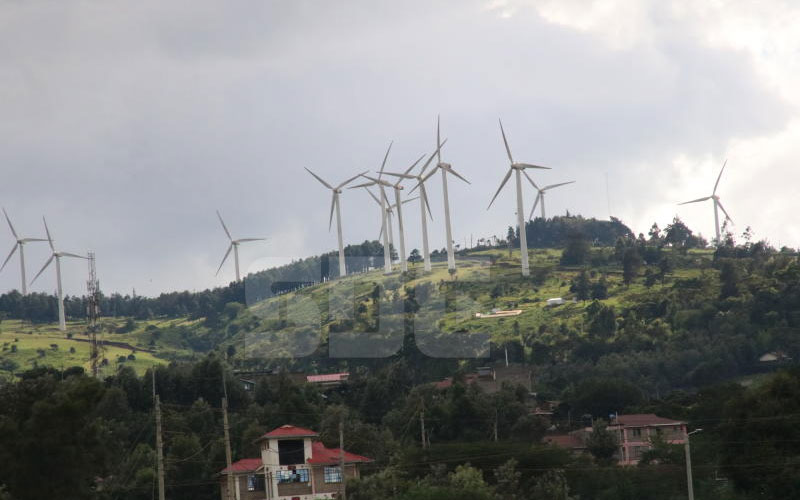