“Today I start another journey in my life, being part of an amazing project, the first-ever online gospel radio going on air! I thank God for the vision and the vision-carriers for the role of Head of Content, I will do my best to make sure we have the most unique gospel station online. So God help us,” he wrote.

According to their website, “Sauti Radio is a Christian radio station under the umbrella of Sauti one Inc; a non-profit organization that honours excellence in the African gospel recording industry by presenting Sauti Awards that seeks to bring together Africans in the diaspora and across the globe, to have kingdom impact by using their God-given talents.”

With Ofweneke’s recent appointment, the funnyman has joined the growing list of Kenyan comedians that have ventured into radio and prospered with Daniel ‘Churchill’ Ndambuki being among the first talents to take their humour on air. Churchill, better known as Mwalimu King’ang’i on radio, has for years co-hosted the morning breakfast show on Classic 105 FM with Maina Kageni.

READ ALSO: I was never a chokoraa- MCA Tricky

Also on radio is Felix Odiwour better known as Jalang’o. The popular comedian and emcee started his radio career at Kiss 100 before moving to Radio Maisha where he worked for more than five years.

Jalang’o then moved to Hot 96 where he hosted a show alongside Jeff Koinange before calling it quits and not long after, joined Milele FM where he is currently hosting a show with Alex Mwakideu. 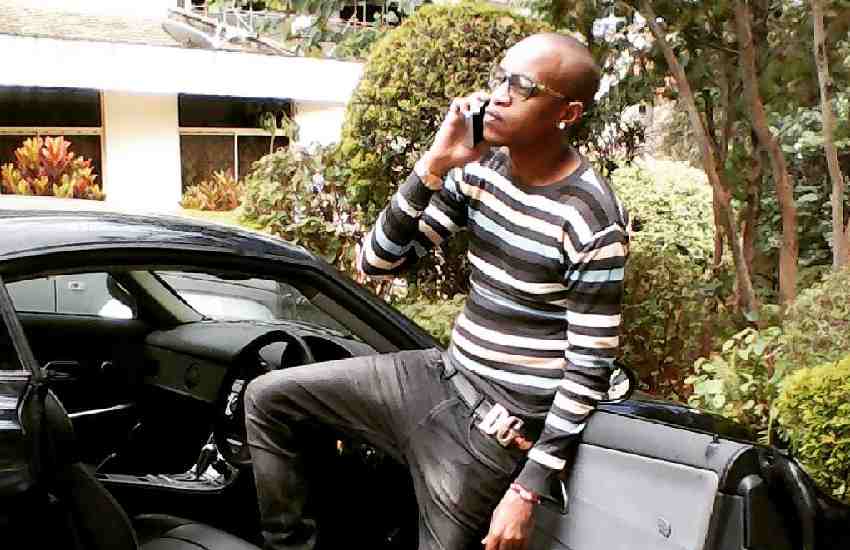 I am an essential service provider, says Prezzo as he ventures into avocado business
1 day ago 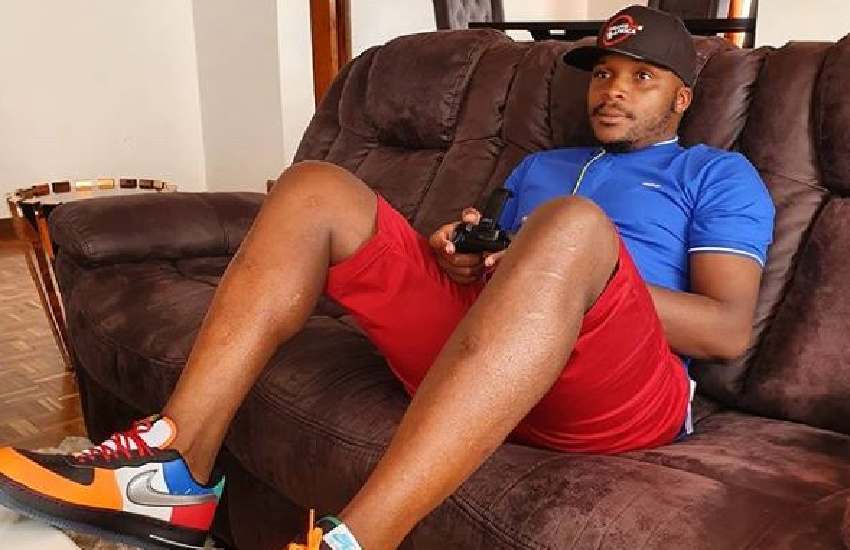 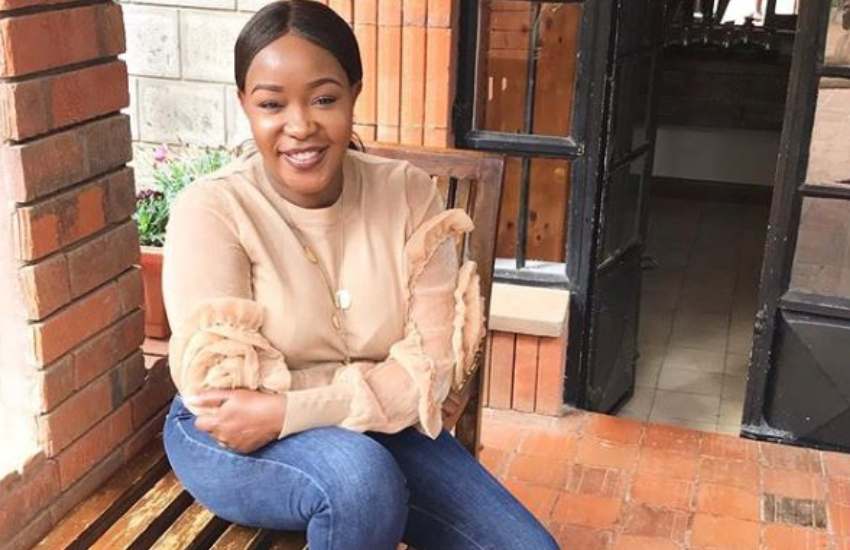 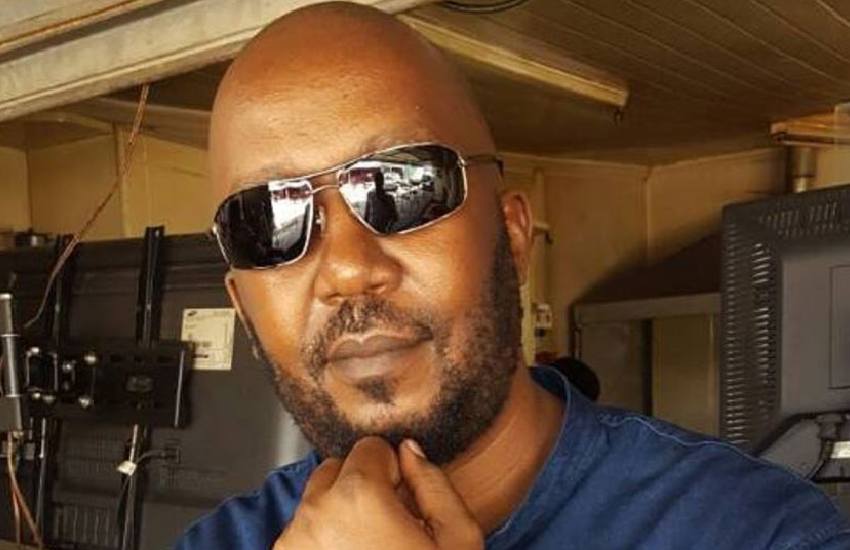