Ringtone clarifies why he strongly sought Zari Hassan in 2018

The split made headlines for weeks across East Africa (EA), dousing the vine with juice as to how the fairy tale crumbled for the couple once billed as EA’s Jay Z and Beyoncé.

However, sensing opportunity from the split was Kenyan singer Alex Apoko alias Ringtone who cranked up his charm as Platnumz’s clock with Zari wound down and confessed love for the beauty.

Betting against himself, Ringtone in hope of sweeping the now single businesswoman, social media extraordinaire and mother of five off her feet, offered her a Range Rover Sport 2017.

This is after Zari opened up on her love for the sleek vehicle. Making a strong case for himself, the love-struck singer said the Range Rover was a token as he was ready to marry her.

When she flew into the country that same year to grace the Colour Purple concert at Uhuru Gardens in Nairobi, Ringtone seized the moment.

“You recently posted on your IG that you wanted a Range Rover OK I took note and I want to let the world know today that I have bought you a brand new Range Rover sport 2017 model. Am sorry I know you wanted white but I only managed a black one in colour. Please arrange how to pick your key? Before you leave,” he wrote on Instagram.

He personally delivered it to Radio Africa offices where Zari was on media tour, but reportedly missed her as she had already left Kiss 100 where she had been hosted by Shaffie Weru.

Zari was, however, nonetheless having none of it and blatantly turned it down, saying she has her own, newer model.

“There is someone with a 1998 model that could use this range not me. I got my own,” she told a fan.

The pricey car, according to Ringtone, was a gesture of kindness. 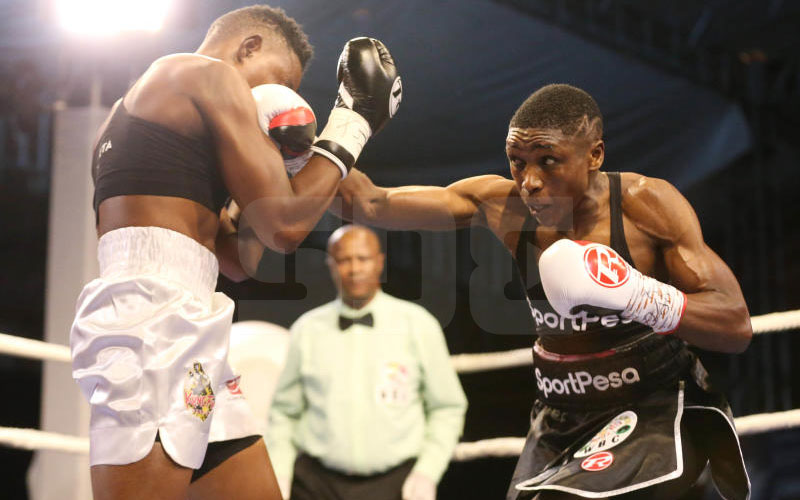