Cruelty: Another family spends night with body at police roadblock

By Stephen Nzioka and Wainaina Ndung'u
3 months ago

Another family spent a night in the cold with the body of their loved one at a police roadblock on the Kibwezi-Kitui road.

The incident comes barely a week after a similar case in Meru where Charles Mwenda spent a night with the body of his wife at Kianjai Police Station where he was dropped by a police van after 30 mourners, including his mother and children, were turned back to Malindi.

Erick Mwinzi said their father died after a short illness at the Coast General Hospital and they organised to transport the body for burial upcountry.

He said they obtained all required documents, which included travel permit, to give a decent send-off to their departed father.

"We arrived at Kibwezi-Kitui roadblock at around 6:30pm and were flagged down by the police. We were told the person to clear us was out of reach even by phone call. We were forced to sleep there together with the body,” said Veronica Mwaniki.

They were allowed to proceed at about 10am yesterday after The Standard reached the Makueni County Commissioner Maalim Mohammed questioning why the family was denied a pass.

In Meru, top security and administration officials were yesterday mum about investigations into a similar incident involving Mwenda.

READ ALSO: Police or coronavirus- What will kill more Kenyans?

Although he had promised that investigations had commenced on last Thursday's incident, Meru County Commissioner Allan Machari yesterday referred all queries about the incident to County Police Commander Patrick Lumumba.

But Lumumba said only the two co-chair of the County COVID-19 Response Committee, that is Machari or Meru Governor Kiraitu Murungi could comment on matters involving measures to control spread of Coronavirus disease.

Mwenda claims he underwent hell just a few kilometres to his home where he was to bury his wife Faith Mwende after she succumbed to cancer.

The widower and well-wishers had raised Sh150,000 for the send-off of his wife Faith Mwende, 31, at Nairiri village near Kianjai market in Tigania West, Meru County.

The Malindi-based miraa transporter had travelled with the body and 30 other passengers. Their bus was intercepted at the last roadblock at Keeria market on the Meru/Tharaka Nithi border on Friday night.

The bus driver was ordered to turn back with 30 passengers while Mwenda was offered a lift in a police Land Cruiser, but dropped at the Kianjai Police Station, five kilometres from his home at 2pm.

On Sunday, the county commissioner told The Standard that thorough investigations would be conducted into the incident.

"I am not aware of those allegations. I have learnt the same from social media and will investigate with a view of taking appropriate action," said Mr Machari who chairs the Meru Covid-19 Response Committee.

Yesterday, Meru lawyer Vivian Wambulwa was preparing papers to sue the State for inhuman treatment to the widower. 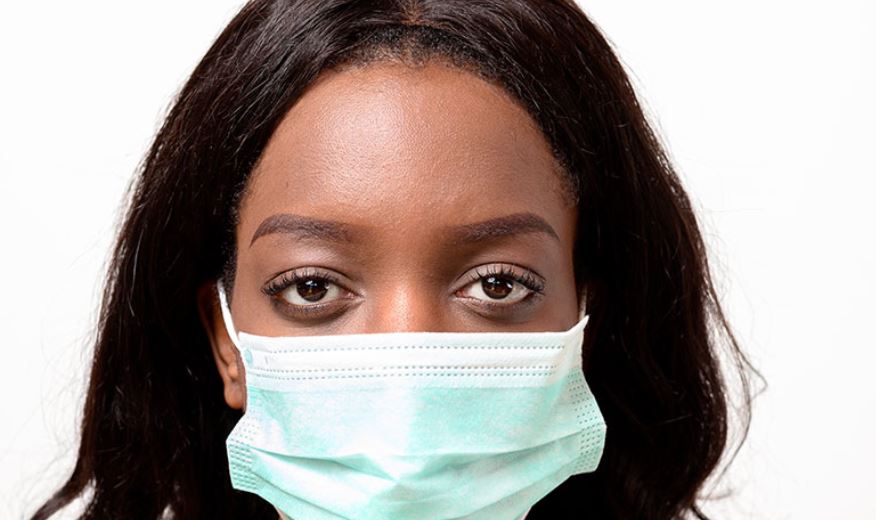 How to tell the difference between Covid-19, common cold and flu
6 hours ago 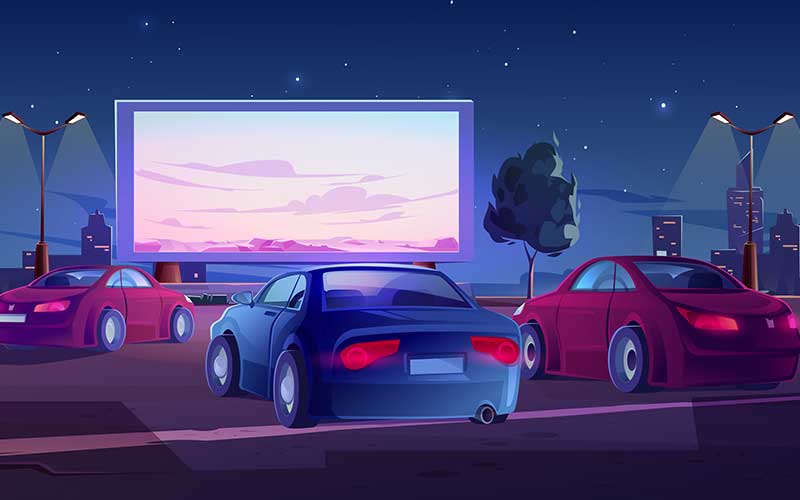 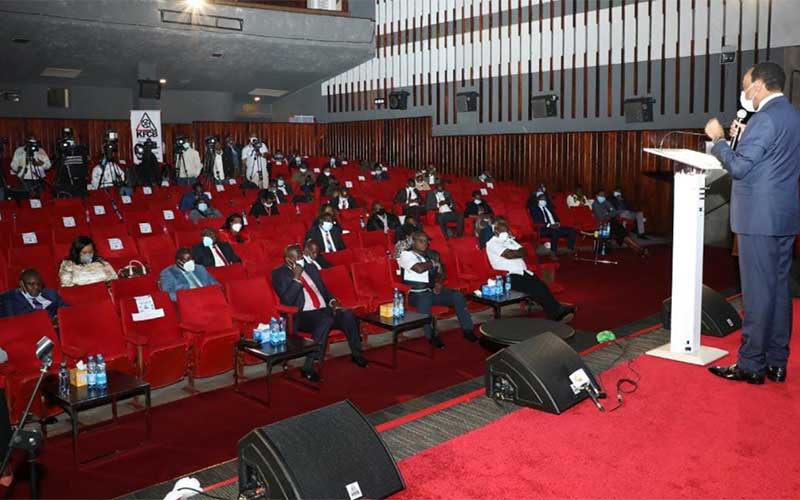