Comedian Njugush to make TV comeback with own show

After several months of not being on TV following his exit from the popular Kenyan TV series Real Househelps of Kawangware, renowned comedian Timothy Kimani Ndegwa aka Njugush is expected to grace our television screens once more, this time with own comedy show.

Taking to his social media to announce the exciting news, the former actor uploaded a poster of his much-anticipated show dubbed Masaibu ya Njugush, a  comedy series set to premiere on Monday, 1st June on NTV at 7:45pm.

Elated fans and a few celebrities flooded the comedian comments section to commend him for his upcoming show adding that they are eager to see what he has in store for them.

With his new TV show, Njugush joins a growing list of Kenyan celebrities with television shows with the latest being gospel singer Linet Munyali better known as Size 8 who was recently named the new host of Rembo TV’s MinjiMinji’s show.

“MinjiMinji Season 2 is here Fam and it comes with lots and lots of surprises. We welcome our new host @size8reborn starting 5th May. Tell a friend to tell a friend to make a date with us,” read the post.

The former Pambio Live host and her husband DJ Mo also announced that they were planning to air their own reality show dubbed, Dine with the Muraya’s.

“It will have various segments within the show, but the concept is mostly centred on couples. I am not sure what happened with the poster, I think it came out yesterday but as you can see it still doesn’t have a date.

“There are some things we are still discussing and then that’s when we can make it official. It’s not even on our social media pages yet. We are still ironing out some things and when we are done we will let you know,” said DJ Mo.

The couple will be following in the footsteps of former EMB Records CEO Bahati who has his own reality show dubbed Being Bahati that focuses on his family and their day to day activities.

The show which airs on NTV has over time gotten tremendous feedback from fans landing it a nomination at the nominated for Kalasha Awards last year.

“Good news. With only three Months on NTV, Being Bahati has just been nominated as the Best TV show in Kenya Kalasha Awards. Thank you our fans for making this your favourite show on TV,” posted Bahati. 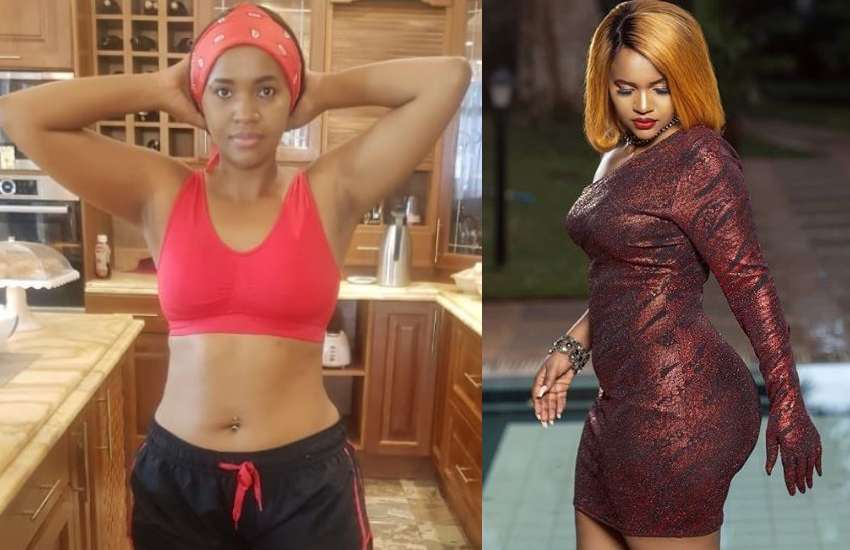 ‘Tell us the secret’, netizens plead with DJ Pierra after impressive weight loss
1 month ago 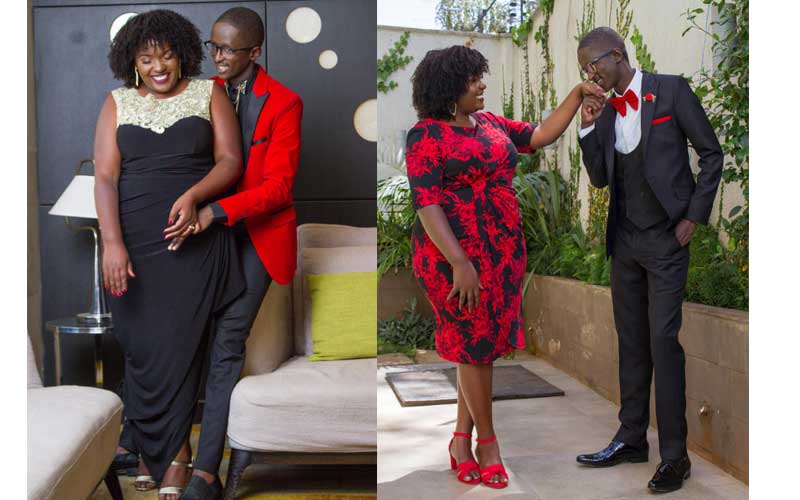 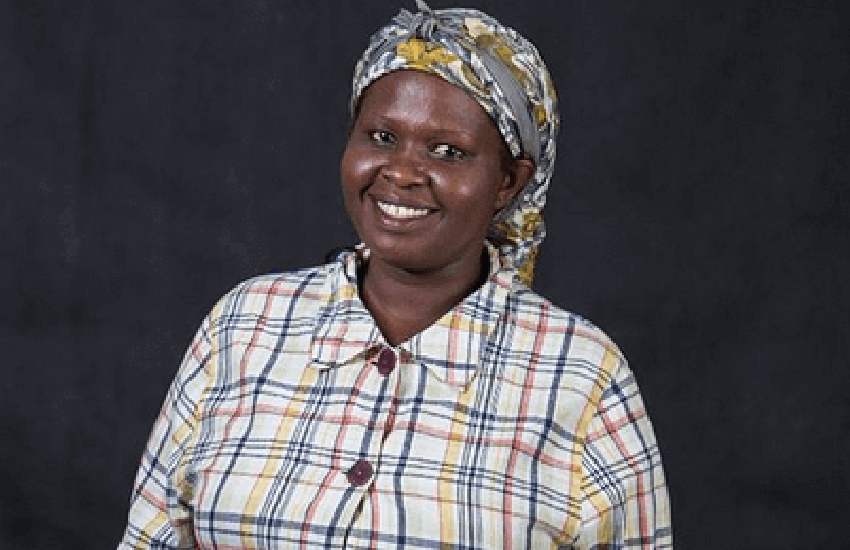