By Yvonne Kawira
1 month ago

The 10-year-old puckered her little lips and went in for the sip. It tasted bitter, and she would rather have spit it out, but since it was daddy offering the drink, it couldn’t be bad at all. And thus began Ann Mathu’s love affair with the tipple.

“It was Muratina. He told me the drink was made for humans to consume, not for animals,” she says brightly. And the little girl took the words to heart.

Ann has a beautiful face. She is definitely one of the lucky ones with faces that remain unmarked by misadventures of youth and age. At 56, she has what many would refer to as a timeless regal bearing.

That first sip in her pre-teen years birthed a teenager who would sneak out of school to quench her thirst for alcohol. And this led to poor grades. Not that the young lass was concerned much by her academics anyway. And when high school was over, she found a job that would accommodate her whims.

“I got my first job at the Moi Equator Girls in Nanyuki as a cateress in 1983. In Nanyuki due to heavy military presence in town, I had access to cheap alcohol from the barracks,” she recalls.

She had friends from the military who would sneak in alcohol for her into the school compound, something against the school policy.

“When the school management found out, I lost my job and moved back to Nairobi, and was lucky enough to secure another job at the Sarova Panafric hotel.”

While there, Ann mastered the art of hiding alcohol in the water system inside the vacant rooms at the hotel.

“The barman who was my friend, would sell alcohol to me at a good rate. I would then feign sickness as soon as I got paid and go on a drinking spree until my salary was all spent the report back to work,” she explains.

Ann would also report to work at 6.30am instead of the official reporting time which was 7.00 am.

“I would come early just to drink and hide some in the vacant rooms. I made sure I had access to an updated list of vacant rooms at the hotel.”

It was at this point that the management decided to transfer her to another hotel in a bid to control her drinking and that is how she ended up in Kericho.

“I was addicted. I would take beer just to cure the hangover. If I stayed too long without alcohol, I would shiver, get hot and cold flashes and diarrhoea,” she adds.

In 1994, she would meet her first husband, who like her, loved the bottle too much. “We were both functioning alcoholics. We rarely fought unless it was over alcohol. “

Even when she fell pregnant, she would drink every waking day of her pregnancy. She was oblivious of how bad things were until her husband died.

“I remember a period before he died, he would sometimes vomit blood. He had an enlarged liver as a result of alcoholism and the varicose veins in his oesophagus had ruptured.”

He left her with two children.

“My mother took my children while I moved in with a friend. I was broke and jobless.  I got so frustrated and had nothing more to do other than drink cheap liquor. When I couldn’t afford it, I would offer to either wash the bar glasses or clean the toilets for a glass or two of the cheap drinks.”

One of her friends, hoping to help her suggested they both go to Germany thinking a change in environment would help her shake off the alcoholism. Her friend intended to settle Ann in Germany then get her to take up a job or train to be a nurse.  But Ann didn’t follow through.

“I would be in the house drinking all day long.”

It is in Germany that she yet again met another man. A sickly 70-year-old man.

“I married him for his money. I did not love him one bit. I just saw an opportunity to get rich quickly. He was too old to go out drinking. In fact, I was embarrassed to be seen with him so I preferred buying and drinking in the house with him,” she says.

A cry for help

Few months after their wedding, her German husband died. At this point, she had no relationship with her children and her father had also died from alcoholism. These tragic events woke her up from her stupor. She realized that she needed to free herself from the grip of alcoholism.

“I wanted to be like those people who could drink in moderation. I was so desperate to stop that I walked into a church one Sunday morning with the hope of speaking to a pastor. Instead, the ushers threw me out because I was still drunk. I remember them asking me what I had taken.”

This rejection drove her into attempting suicide, an act that saw her admitted in hospital for two weeks after which she made a second attempt. Realising that her bid to quit alcohol and life altogether was futile, she decided to find another way to ease her problems; a jet fuel spiked drink. It gave one a quicker and longer high.

READ ALSO: Alcohol made me kill

“We experimented with my brother who was also struggling with alcohol. We thought it was fun,” she recalls.

Ann’s turning point came one day when she vomited blood after partaking of the jet fuel laced drink. She thought she was going to die.

“I realized then that I no longer wanted to die if it was not on my terms. So I sought help.”

She then joined a rehab. And for the first time ever, Ann didn’t feel judged or despised.

“I felt loved and cared for. There, I began my healing journey. At first I could not take any solid foods, as my stomach could not handle it. My food had to be blended like that of a baby. My hair was also falling off, I was so thin and feeble and my skin was peeling off from head to toe,” she adds.

But she was ready for healing and a journey to self-discovery. And slowly, she began to rediscover who the sober Ann was

“Slowly I was regaining some happiness. And I was proud of the strides I was making! Even my children started calling me mom. I cannot explain the joy this gave me,” she said.

Today, 15 years later, not a drop of alcohol has touched Ann’s lips. And now she is paying it forward with her recovery program ‘Sober Again Outreach’.

She is also an author of a book detailing her experiences; Sober Again. But she is proudest of her title as a grandma.

“I wouldn’t have had that if I was seeing life through alcohol-tinted glasses. I am living a fulfilled life now seeing my efforts paying off and people actually freeing themselves from alcoholism.” 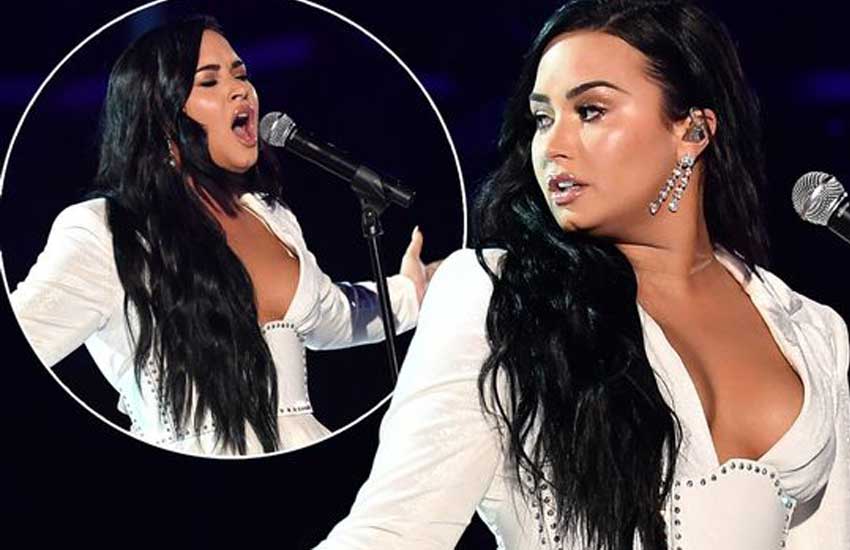 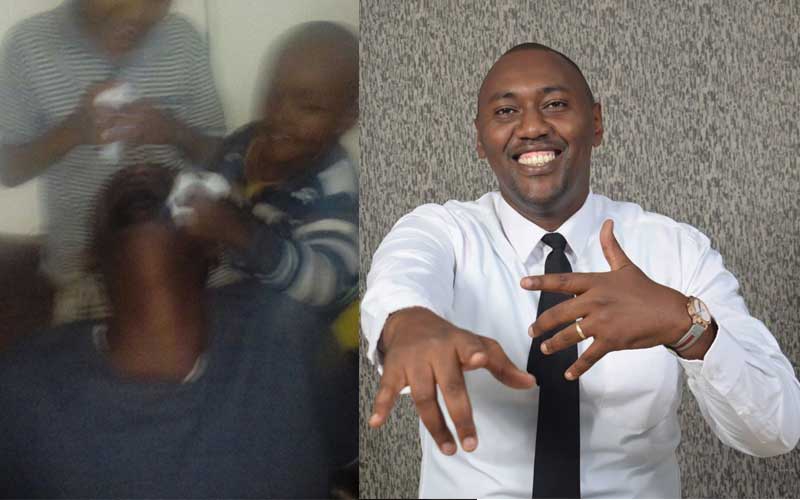 My kids wiped vomit form my mouth: Rapcha’s battle with alcoholism
8 months ago 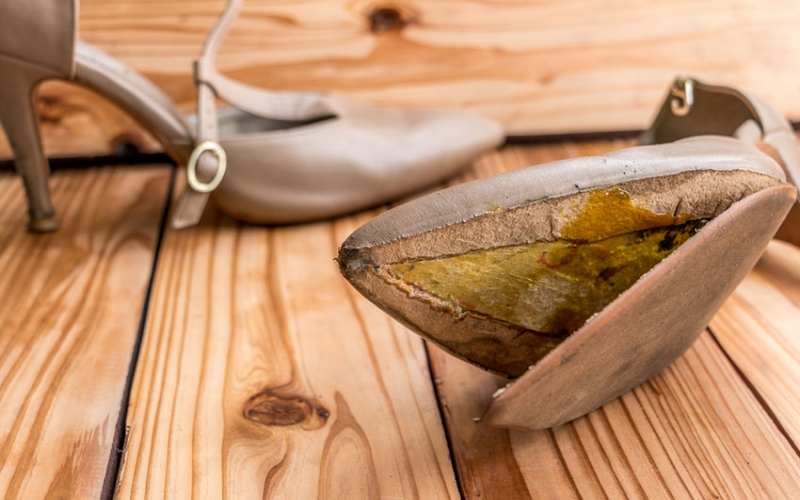