By Jane Mugambi
1 month ago

A Lamu magistrate has allowed detectives to hold for 21 days a key suspect in the death of Tecra Muigai, the daughter of Keroche Breweries CEO Tabitha Karanja.

Omar Lali, the man last seen with Ms Muigai in an apartment, will remain in custody to enable detectives conclude investigations.

This came even as fresh details emerged showing that Tecra’s family disapproved of the suspect’s relationship with their daughter. Mr Lali’s cousin has claimed the deceased had converted to Islam.

Lali has been detained at Lamu police station since his arrest on Sunday at the apartment where he lived with Tecra for about a month.

Police told Principal Magistrate Allan Temba that they require weeks to probe the death. They plan to scour through closed circuit television images around the apartment, question witnesses and look into digital/computer evidence in Nairobi and Lamu.

Mr Temba presided over the case via video link. Lali was represented by two lawyers - Alfred Omwancha and Susan Kahi.

Lali, a native of Kizingitini in the Lamu archipelago, did not plead to the charges after the magistrate granted a leave of 21 days to the State led by prosecutor Eddie Kadebe.

Lead prosecutor Eddie Kadebe prayed to have Lali detained for 21 days for the homicide officers to complete investigations.

He said Tecra left for Naivasha but returned after two weeks and would stay on for months until her parents became aware of her friendship with Lali.

Mohamed claimed Tecra’s parents were at first against the relationship but she stood her ground and even took Lali to visit them in Naivasha, seeking their blessings for marriage.

“The parents were against the relationship. They (Omar and Tecra) did not spend the number of days they had planned to in Naivasha. After three days, they were back in Lamu. She pledged to remain loyal to Lali and her parents eventually accepted her choice,” Mohamed claimed.

Lali’s and Tecra’s affair became known to anyone who frequented Diamond Hotel in Shella, Lamu Island, said Mohamed, who claimed Tecra converted to Islam and even secured a job for Lali’s relative at Keroche Breweries.

Mohamed also said his cousin is popular with women.

“Omar is very famous; he is known to have children even abroad with different women but as a family, we cannot judge him but had to accept his new wife after he introduced her to us,” he said.

Mohamed said Tecra’s family gave her a vehicle to run errands while in Lamu and the car is now parked at the Mokowe Yard and the Lamu mainland. He claimed Tecra’s family sent her drinks.

“We are wondering why Lali is being treated as a criminal yet the family was aware of the relationship,” he said.

Lali’s mother, Aisha Mohamed Lali, believes her son is innocent and that he might have been framed.

‘Sorry! You can’t rent here’: Why Khaligraph's house-hunting saga is a tip of the iceberg
18 hours ago 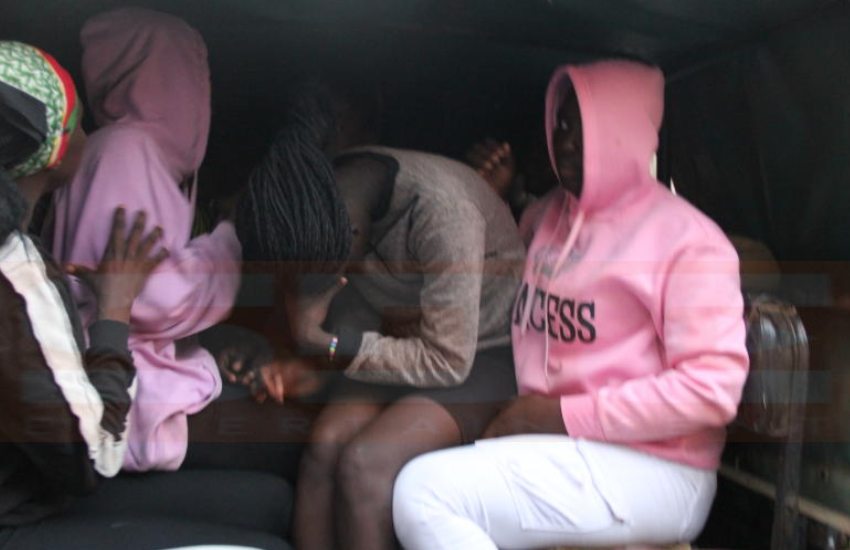 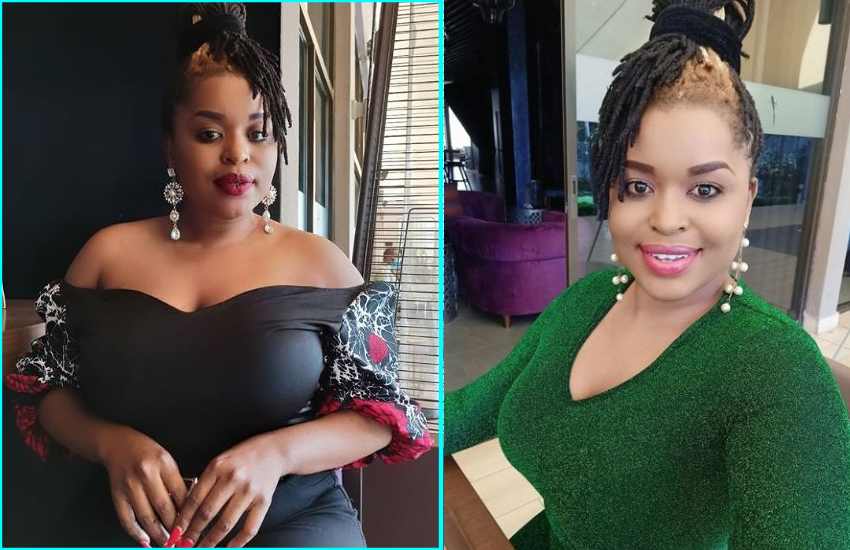 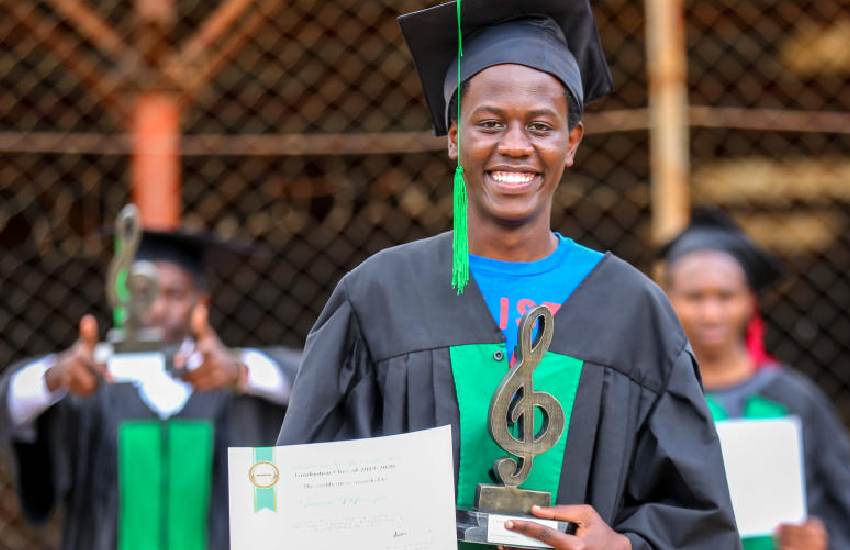