By Derrick Oluoch
9 months ago

Jamaican star Konshens tickled Kenyans after posting a photo of his fake Kenyan ID. In the dummy document, the hitmaker identifies himself as Konshens Otieno and that he was born in 1985 in Kisumu.

Earlier, the crooner, had promised his Kenyan fans a surprise and shared the photo of the ID quoting the surprise he had promised.

However, netizens were in over their heads with claims that the dancehall star had sneaked into the country ahead of a concert. Konshens had to hastily denounce the claims saying that his surprise was never ‘sneaking into Kenya.’

Konshens is known to be a big fan of Kenya and he has performed in Nairobi a couple of times. He was last in the capital in September last year when he headlined a concert at the Ngong Racecourse.

Not to be left behind, Ugandans also wasted no time claiming ‘one of their own:’

SDEHotList: International celebrities who performed in Kenya in 2019
1 year ago

Ladies, I am not available - Konshens declares as he apologizes to wife
1 year ago 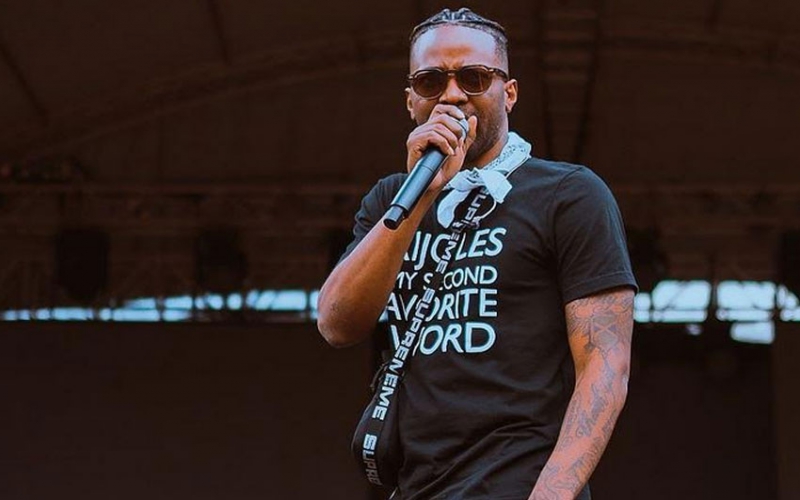 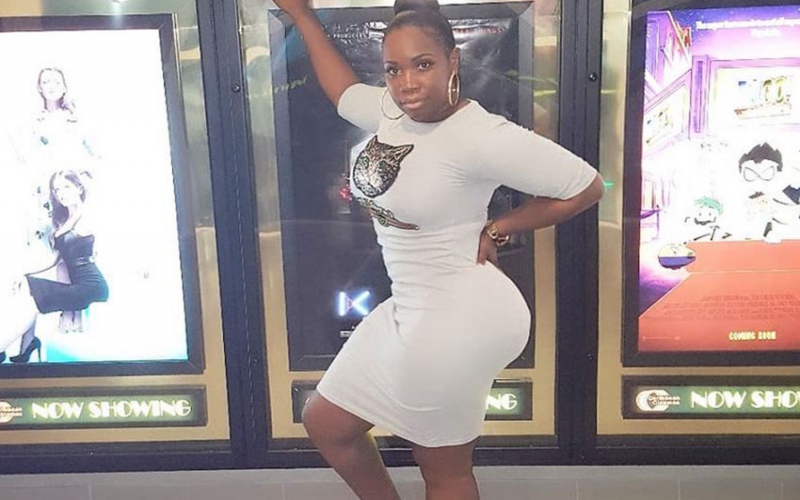