Police are probing an arson attack at the home of a member of Kirinyaga County Assembly behind the impeachment motion against Governor Anne Waiguru.

Detectives are also investigating death threats against two other MCAs who have reported receiving threatening messages as political temperatures rise in the county.

Yesterday, Kirinyaga County police commander Leah Kithei said they were investigating the arson incident at David Wangui’s home and the leaflets threatening two of his colleagues.

“We are investigating the matter after reports were filed,” Ms Kithei said.

Ms Waiguru welcomed the probe, saying a thorough investigation is needed to bring those responsible to book.

She condemned the arson at Mr Wangui’s home, saying the probe would calm the rising political temperatures.

Assailants raided Wangui’s home in Kanjie area of Kirinyaga Central Sub-county yesterday at dawn and set a section of it on fire, just a day after two of his colleagues received threatening leaflets.

The raiders used petrol to set aflame a fodder shed, but a farmhand discovered it at around 1am on Tuesday and screamed to alert the rest of the family and neighbours, who helped put out the fire.

Wangui (pictured) said after extinguishing the fire, they found two jerricans of petrol and a jug that was used to pour the highly flammable fuel.

“The shed is used by my brother to store fodder. A young man sleeping near it woke up to find an inferno and raised an alarm. The arsonists, whose number we have not established, fled. They may have planned to do worse things. Police and several leaders came to see what had happened,” said Wangui.

Kirunda Sub-location assistant chief Francis Muchiri, who came after being phoned by residents, said the fire had been put out by the time he arrived.

He said police had commenced investigations.

“These are people who had prepared to burn property but fortunately their mission was aborted,” said the assistant chief, appealing to residents to volunteer information that could help nab the culprits.

Wangui is the MCA who last month filed a notice of motion to impeach Waiguru, accusing her of gross violation of the Constitution, abuse of office and gross misconduct.

The impeachment motion was due for debate at the assembly on April 8, but the governor obtained temporary orders blocking it.

Waiguru suggested that the MCAs claiming they have been threatened could have stage-managed it to seek public sympathy.

She warned that continued wrangling and the resultant rising political temperatures could bring instability to the county. 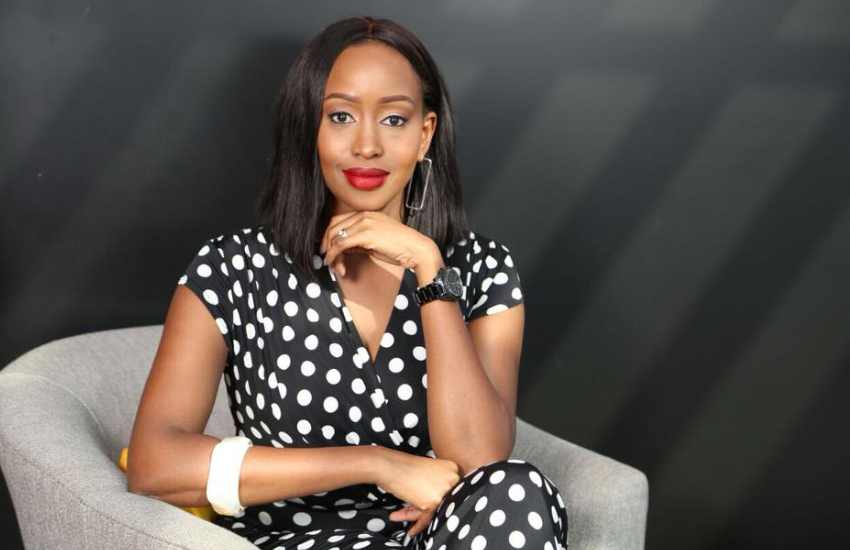 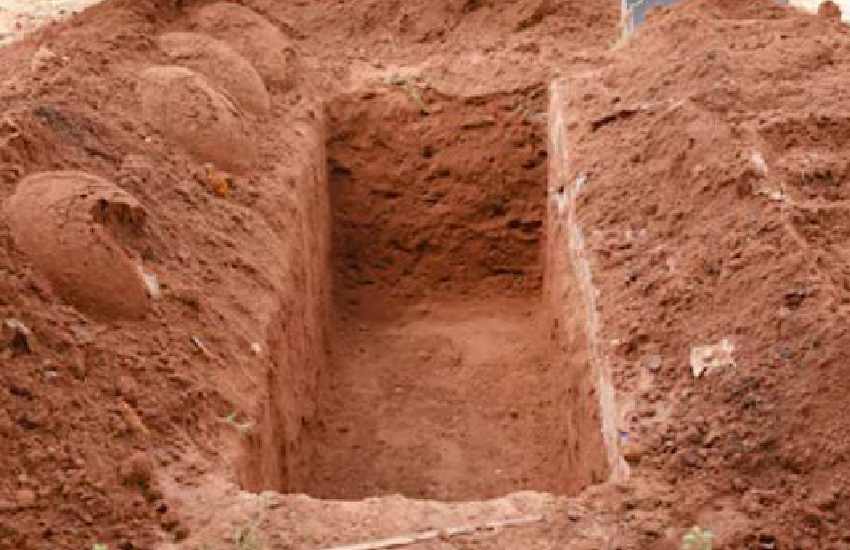 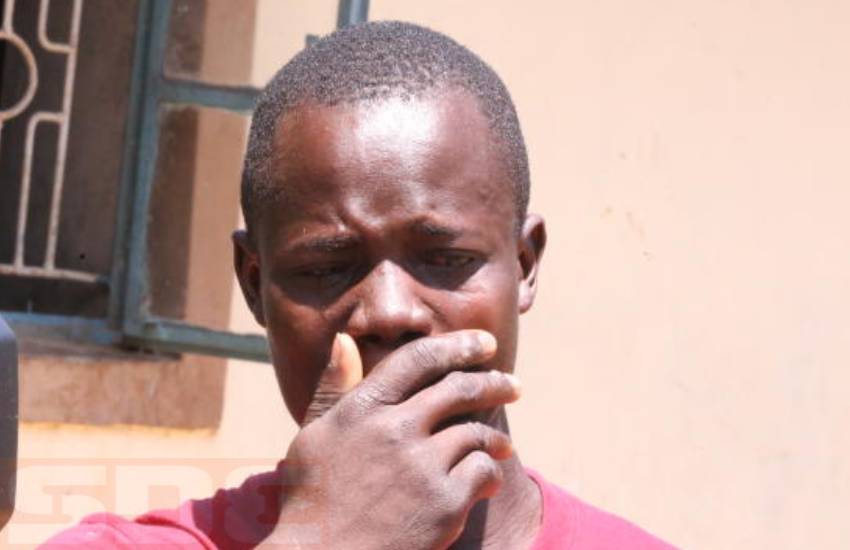 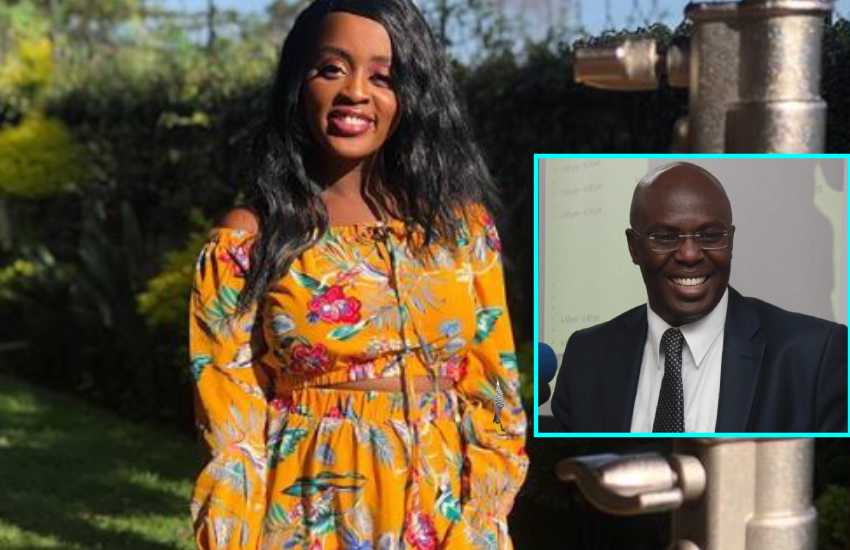 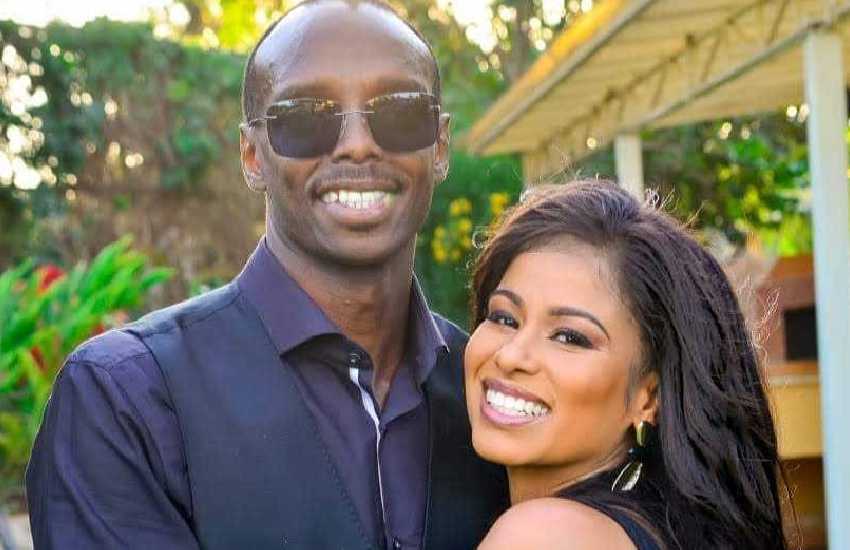 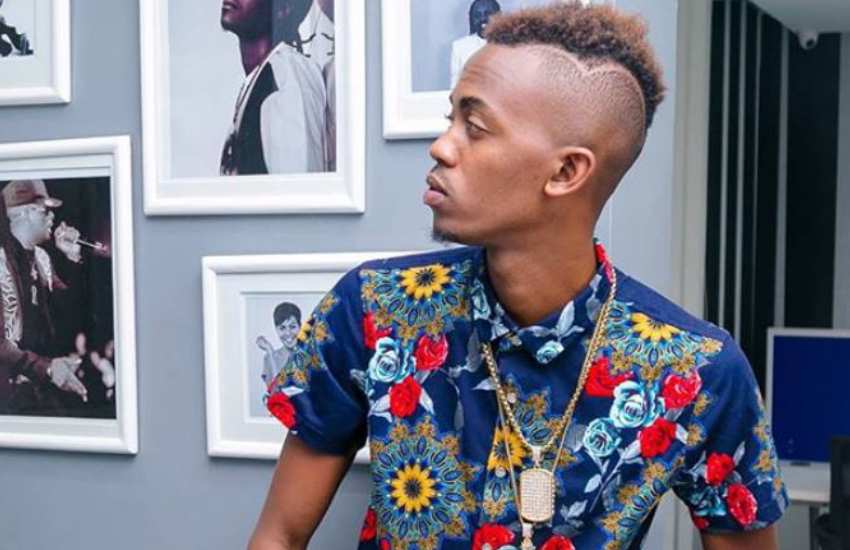 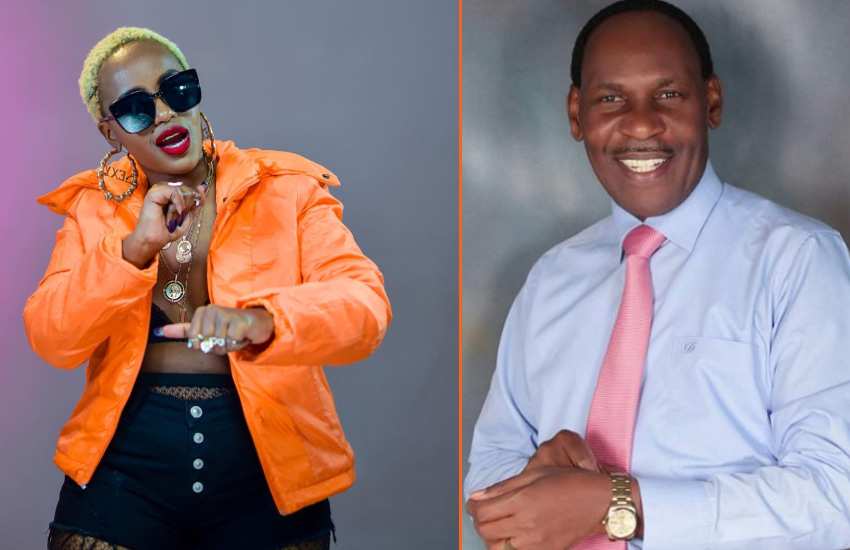 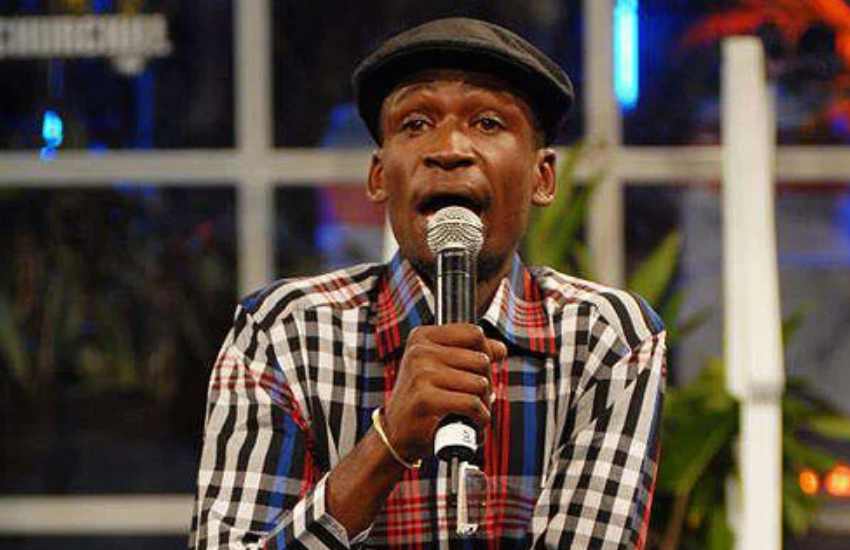 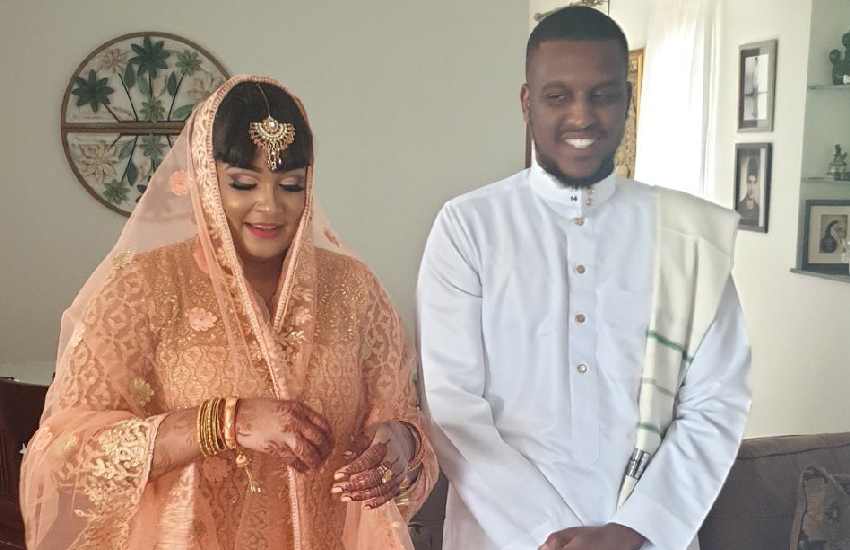 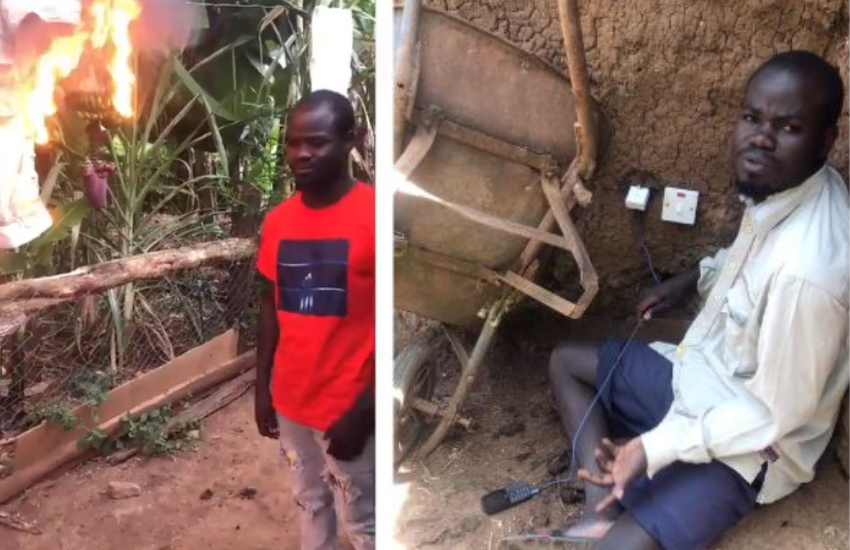 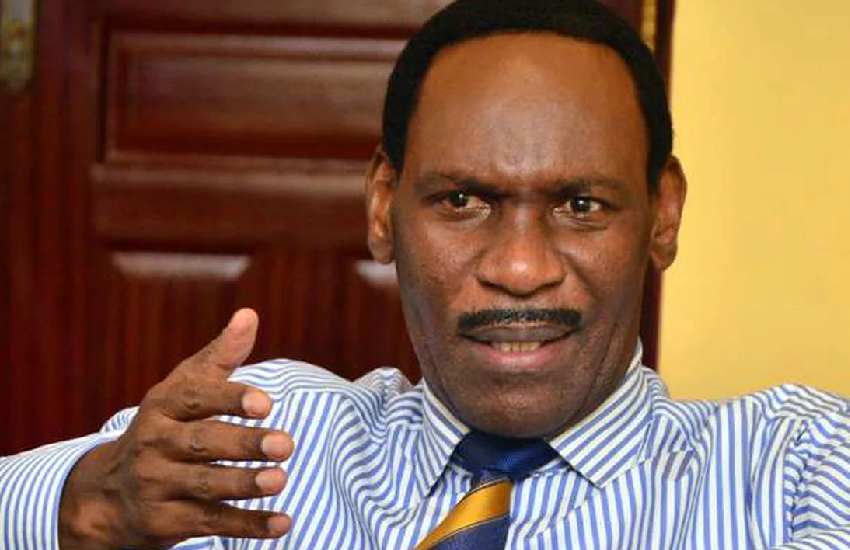 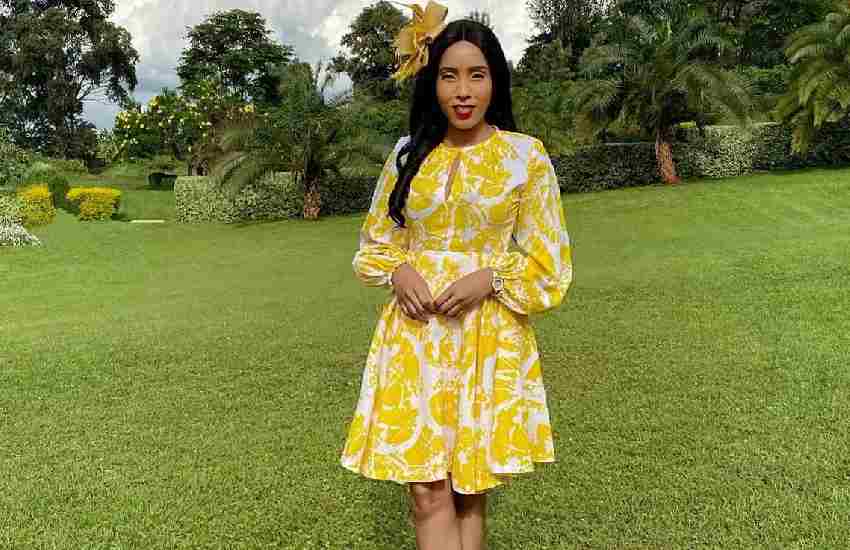