A day after former Director of Digital Communications at the Presidential Strategic Communication Unit (PSCU) Dennis Itumbi was fired, he took to social media to pen a letter to President Uhuru Kenyatta and his Deputy William Ruto.

According to Itumbi, the two leaders moulded him into the man he is today and expressed appreciation for the mentorship despite being shown the door and his position scrapped on his birthday.

"Thank you President Uhuru and DP William Ruto, you have transformed an unknown villager to a headline newsmaker. Thank you for believing, mentoring, continuously growing and protecting my hustle," Itumbi wrote.

Addressing netizens who stated that he would spill the beans on how the 2017 General Elections were conducted, Itumbi clarified that he would only make statements on Twitter, urging them to disregard rumours that he would expose confidential information about his former employer.

"Some people are trying to weave a narrative so as to complete what they started. If I want to speak, I will do it on this space, not through hired and coordinated Micro-bloggers. Ignore," he wrote on Twitter.

Read Also: You are so lovely to resist - Itumbi's sweet letter to Jacque Maribe

The Public Service Commission announced that it had scrapped the five positions within PSCU due to redundancy.

According to a letter copied to the PS Ministry of Public Service, PSC CEO said the contracts had been terminated as part of efforts to reorganize the government.

“The contracts of the five are terminated in accordance with termination clauses to facilitate the payment of gratuities on a pro-rata basis,” read the letter in part.

Several leaders have since weighed in on Itumbi's sacking, some celebrating his misfortune while others, asking him to take heart.

"Son (referring to Itumbi), we may not be on the same page politically, but as a mother, I say to you it shall be well," former Justice Minister Martha Karua stated.

"I don’t ordinarily celebrate the misfortunes of others. But the 'beheading' today of Itumbi from the Presidential Strategic Communications Unit calls on all democracy lovers to raise a glass of champagne," Prof Makau Mutua wrote.

Elgeyo Marakwet Senator Kipchumba Murkomen also sent him a message of encouragement and prayed for provision, asking God to provide for their families.

“Dear, 1. Dennis Itumbi 2. James Kinyua 3. Erick Ng'eno 4. David Nzioka. You served the state with passion and commitment in the most difficult period; 3 elections&ICC.

“With COVID19 it’s the worst time to lose a job. You are in my prayers. God will provide for you and your families. It is well!” He wrote. 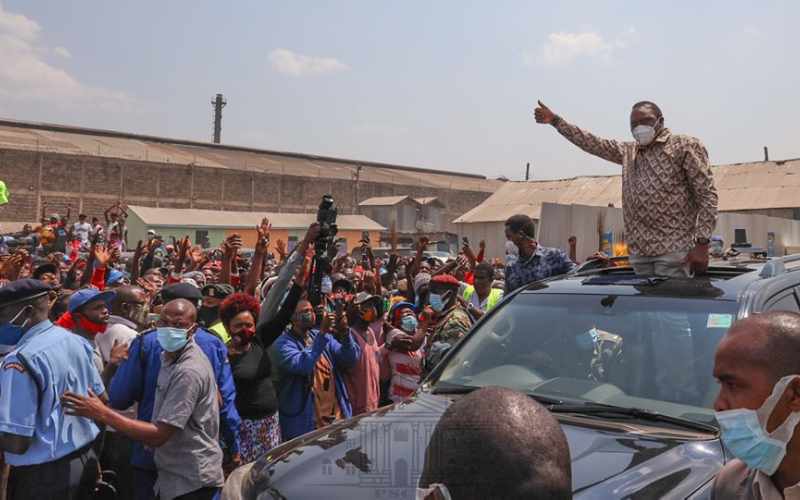 What happened to social distancing? Crowds spotted as Uhuru tours slums
3 days ago 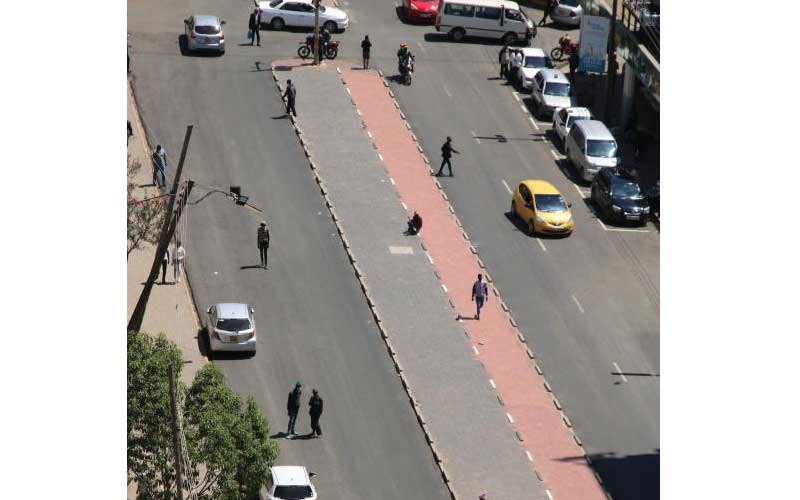 President Uhuru drives self in surprise city tour
4 days ago

Did Matata sample beats from Iris on their new jam ‘Kata’?
1 week ago