Why entertainment industry players have jumped onto film

By Ahadi Wambui and Salima Muigai
8 months ago

The film industry has seen a transformation in terms of how content is delivered with the ballooning of web series and reality television. A few years ago, audiences relied solely on TV and theatre to provide local content.

However, thanks to global digitalisation, the introduction of platforms like YouTube and social media have changed the game. Web series and reality shows are in high demand in the country.

Entertainment industry players such as rapper King Kaka aka Kennedy Ombima have jumped onto the film bandwagon and launched their own web series.

A web series is scripted or non-scripted videos, generally in episodic form released on the internet and the part of a web television medium, which can be watched on a range of platforms and devices such as desktop, laptop, tablets and smartphones.

King Kaka’s web series dubbed Majuto of which he is the writer, tackles societal issues such as betting, unemployment, corruption and radicalisation, among other themes affecting the Kenyan youth.

“The whole message of the series is to warn the youth against rushing into fishy schemes in a bid to get quick riches. Personally, I have been writing movies and series scripts for the last 10 years, but it took that long for the Majuto series to be launched. My mother used to sell fruits in Industrial Area and if I chose to depend on her, I would not be here today. Success is a journey, it does not happen overnight,” he said at the Majuto premiere.

Television has also been hit by a slew of reality shows, which are a first in the country. Reality shows are programmes in which ordinary people are continuously filmed. They are designed to be entertaining rather than informative, depicting everyday life.

Reality shows such as The Next Superstar and Bahati Reality have created a new niche in the market and showed the versatility of Kenyan productions.

The Next Superstar is produced by actor Nick Mutuma, who has ventured into production with his company Giraffe Africa Film Productions. The show is hosted by actress Serah Teshna and judged by actors Raymond Ofula, Neomi Ng’ang’a and Peter Kamau. It seeks to harness young talent in the country.

“I am very excited about the direction we are taking. I think we have really come a long way. When I started acting in 2010, the only way an actor could display their craft was through TV and theatre. You had to overcome a lot of hurdles to showcase your talent but now thanks to social media, you do not need TV to get your break. Just look at Njugush, he has created an entire career in social media,” Serah says.

She, however, emphasises that we still have a long way to go. “We still need more support from corporate firms. The corporate and business people still do not realise that film can make money just like any other industry. When you go to corporates, they want to pay you through merchandise but in reality, people are paid with money. People have good content but they lack the resources to put it out,” she adds.

The actress is hopeful that the show will help young aspiring actors grow. “Nick and I have been wanting to work together for a long time so when he called me up with the idea, I immediately got on board. For me, it is about giving back in my own way. The show is about grooming and paving the way for the next generation of actors. The top three are actually going to feature in a film that is going to premiere in Hollywood, China, Europe and Asia, which is really amazing. We did not have that opportunity but now we are giving them the chance to be seen on the big screen, which is incredible. I hope we have more shows like this in the future,” she says.

Renowned Kenyan actress Brenda Wairimu points out that as a film industry, we are still lagging behind and have a lot of catching up to do compared to other African countries such as Nigeria and South Africa.

“Technology has improved and now anyone with access to a smartphone has the opportunity to create their content. Now people who only viewed film as a pastime or hobby embrace it and accord the film fraternity the respect it deserves. Many can live off it now, it is our bread and butter,” she says.

She adds that the rules and regulations governing the film industry should make an actor’s life easier even in terms of paying royalties. “In the US, for instance, the hit TV series Friends still makes money years after it ended. Our film industry is mainly lacking in implementation. Unions and benefits like health care, favourable standard rates should be looked into deeply.

The main benefactor of a movie is the producer so he/she should be held to task when it comes to budget allocation. He/she should put art first and the world will see the Kenyan magic that we have to offer,” she insists.

She, however, thanks those who paved the way for others such as the seasoned local and international actor Raymond Ofula, Nini Wacera and Lucy Wangui, the veteran Vioja Mahakamani judge.

“Audiences in Kenya do not appreciate film as much because it has not yet been embraced as a business in Kenya. The Midlife Crisis movie will feature famous faces like Pascal Tokodi,” actress Cecimary Wanza says.

There has been contention from critics about the use and re-use of actors and actresses but as Cecimary reveals, it is not as cut and dry as you might think. “Actors are re-used because we need the movie to sell. It also makes the audience demand the content,” she adds.

The emerging trends are proof that talent does indeed exist in the country. It is all just a matter of nurturing it. 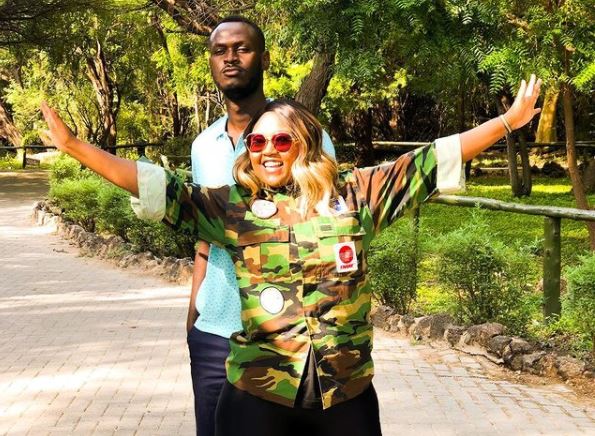 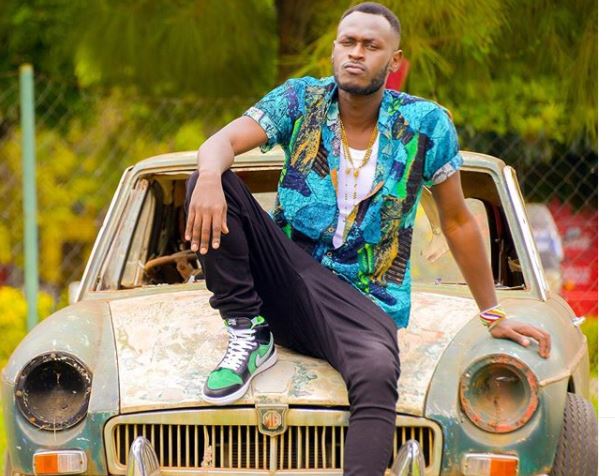 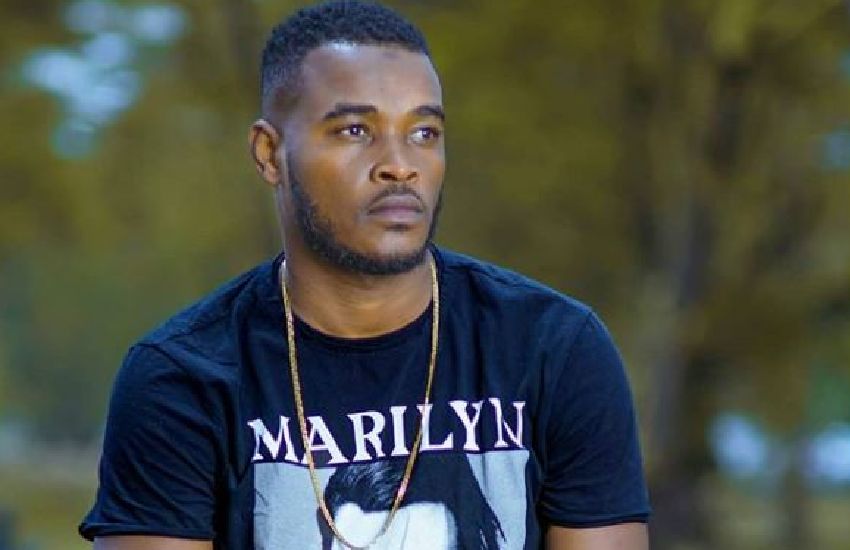 From live shows to helicopter rides, here is a list of unforgettable celebrity marriage proposals
1 month ago 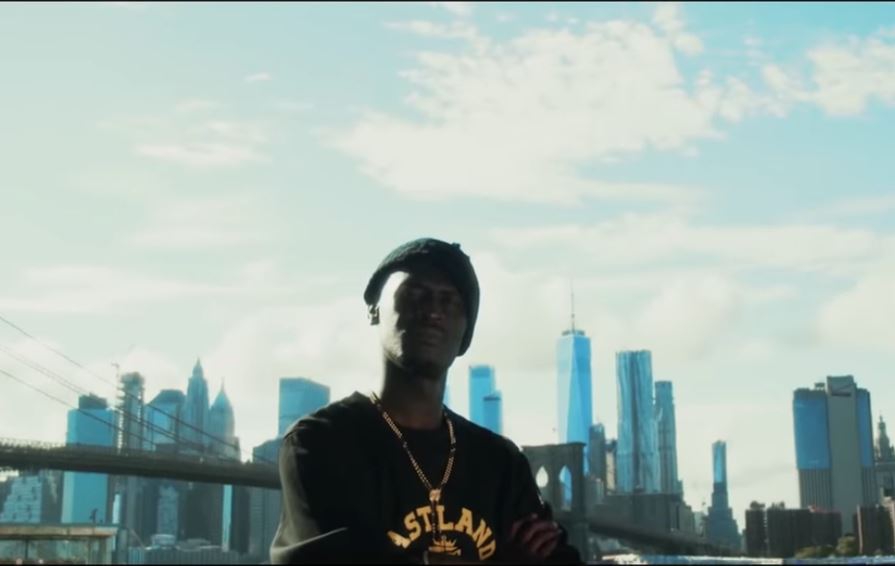 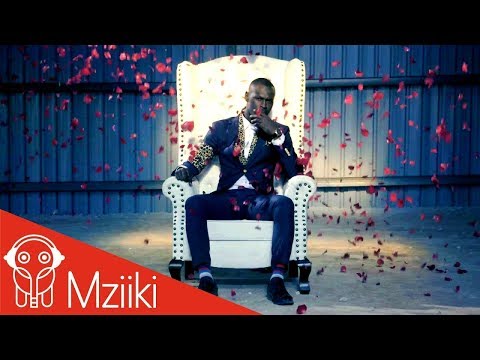