Jibonge host Nicki Bigfish famed for his satirical street sketches is in hospital after he was assaulted while in the course of pranking a not-so-amused crowd.

According to Bigfish, the group, angered by his prank, attacked him before he was rescued by his security detail that he said did not jump to his side quick enough.

“Bad day in office. Got roughed up by some angry guys, my security team did respond though not swiftly as they should. I’ll be back soon. Keep me in prayers,” shared Bigfish.

A message echoed by fellow comedian Dj Shiti who condemned the attack as barbaric and called for tolerance as he extended his prayers to the injured Ebru comic.

But according to singer Judith Nyambura Mwangi alias Avril, Nicki Bigfish had it coming.

Speaking on the inspiration, challenges and response to his craft at Ebru in 2019, Bigfish narrated that his biggest challenge with other creators was that it had never been done before.

“When we started, nobody had seen anything similar before. In fact, while were executing a prank, one of us was shot.  It was very sad. We had to find a solution. What we did, we had to look for tall guys. He was short”.

Asked to respond on reports his skits border on harassment, he explained that his segment on the show is part of a four-tier presentation.

“The first segment is a social experiment; here we highlight the behaviours of Kenyans and how they react to different situations. The second is celebrity ambush; here we get an artist to hide then get views of them from fans after which they reveal themselves.

“The third is embarrassing moments; this is which get many confused because we have to embarrass you in town then reveal the camera later.  The last is zero to a hundred; we have to make you really angry and gauge your limits,” he narrated.

"That can backfire! Responded one of the hosts.

“Yeah,” he responded, “what my critics do is they use a small bit of it against me.” 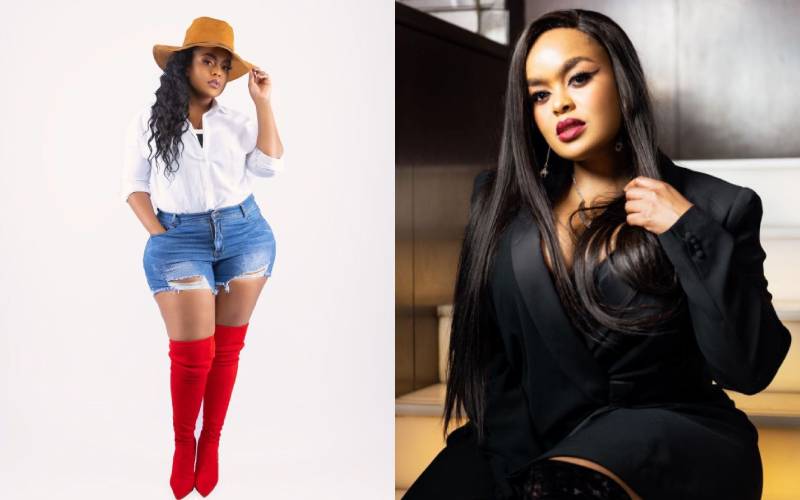 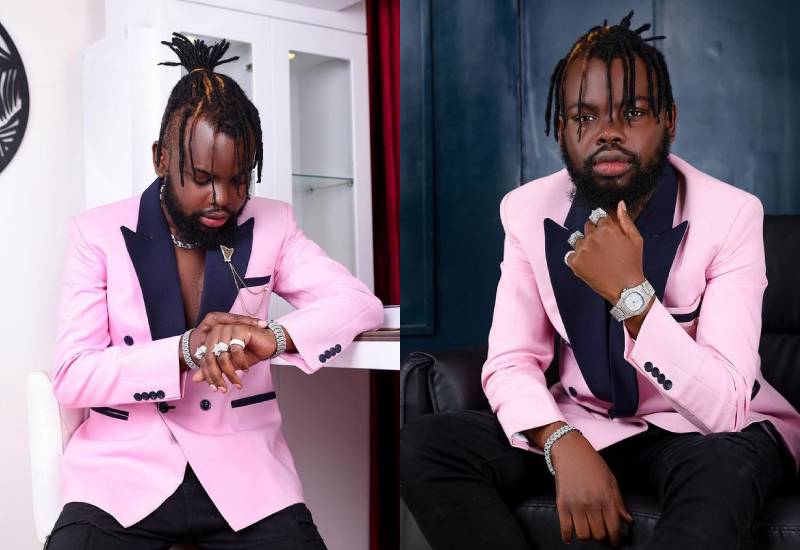