I still love my ex, Nicah says as she warns off suitors

Well, it seems their relationship was short-lived with the singer now announcing she is back in the singles club and according to her, won’t be leaving the zone anytime soon.

Opening up on her relationship status during a Q and A session on her Insta stories, the mother of two explained that she was not searching for a new man and politely cautioned suitors from flooding her DM with applications.

“Guys the fact that I’m single doesn’t mean I’m searching cos boy my DM is lit with applications! Thanks for your love peeps,” part of her post read.

It is not clear what caused the break up with Nicah pulling down pictures of her mystery ex from her timeline.

The two were first spotted in Mombasa on vacation and later, the singer jetted off to Nigeria to spend more time with him.

Still on the Q and A segment, a curious netizen asked the Naringa crooner whether she was still in love with her ex-boyfriend and she responded saying ‘ye’s although at this point, it is not clear which ex Nicah was really referring to.

“Year I still love him but no longer in love with him,” wrote Nicah.

Despite her failed marriage, Nicah hopes to find love once again and build a home.

The ex couple have openly admitted to putting their personal needs aside and tend to their children in the best way possible.

“We maturely decided to have an environment where our daughters, Faith, 7 and Debbie, 4 are comfortable. So sometimes the girls live with their mum, other times they come to my place. I take them out. We are good as co-parents. I make sure that we talk every day with my daughters,” said Ofweneke.

The TV host has since moved on with his life and welcomed his first child with girlfriend Christine. 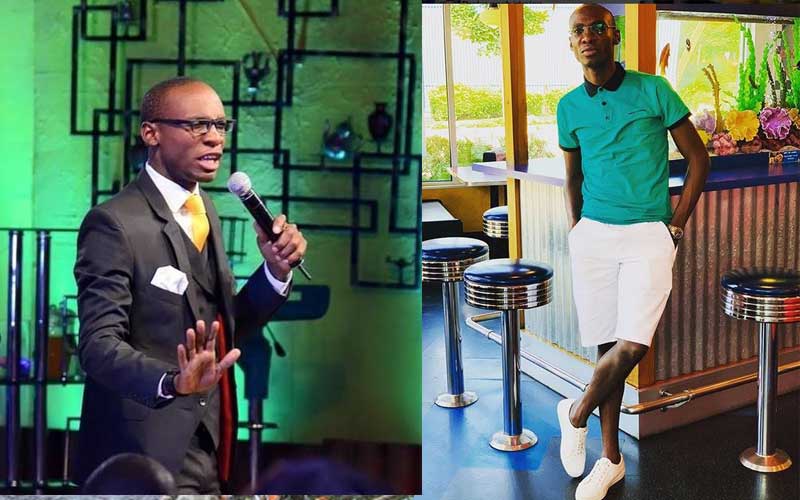 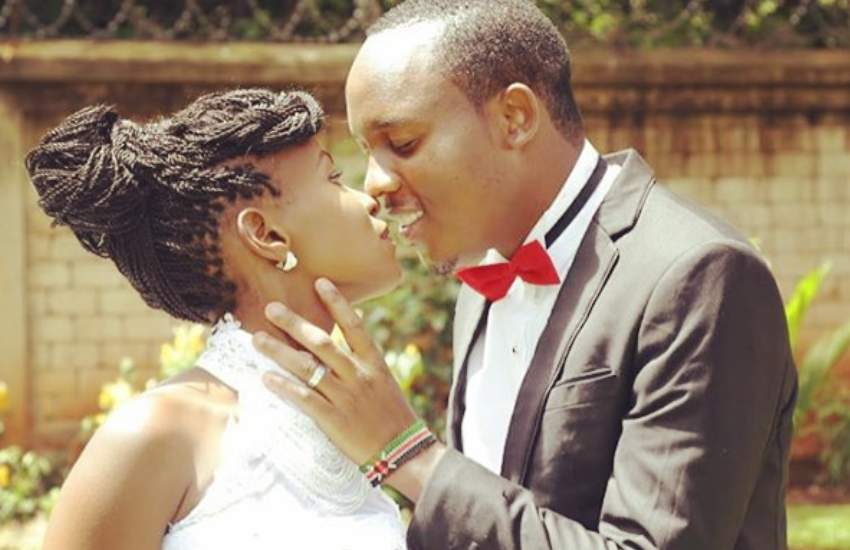