Census report: This is where Kenya's wealthiest live

By Wainaina Wambu
5 months ago

Kenya’s richest households are concentrated in Nairobi and its environs, an analysis of data from the national census shows.

Lang’ata and Westlands in Nairobi host a majority of Kenya's affluent class with a good number of them owning houses with access to the internet and other social amenities.

Residents of these suburbs are also highly educated, most with university degrees.

The rest of the wealthy are concentrated in Kiambu, Uasin Gishu, Nakuru, Kajiado and Laikipia counties.

Although a sizable population in these areas live in rented houses, they lead in the number of households in urban centres that own homes.

Owning a house in such places is costly, with the price of the home driven up by prohibitive land prices. Very few people, other than the rich can afford to build or buy a house in these areas.

The data is contained in the fourth volume of the Kenya Population and Housing Census that tackles distribution of population by socio-economic characteristics.

The census also looked at Kenyan's housing conditions and the facilities in their homes including toilets, TV sets and refrigerators.

Lang’ata hosts some of the most popular estates in Nairobi, including Karen and South C.

READ ALSO: Secretive Kenyan billionaires you might not know about

With eight administrative units, Westlands hosts some of the country’s most upmarket suburbs such as Kitisuru, Lavington, Kilimani, Parklands and Highridge.

In contrast, some of the poorest also live in Westlands in areas such as Kangemi.

Lang'ata and Westlands also have high levels of internet access at 65.9 per cent and 63.7 per cent respectively.

In Kiambu, the report identifies Kiambaa, Kikuyu and Ruiru as some of the richest areas.

These areas are aptly dubbed Nairobi's “dormitories” due to their proximity to the capital and host a huge chunk of its workers.

In Kiambaa, which hosts the emerging satellite town of Ruaka, 21 per cent of the population own cars. Kikuyu and Ruiru follow at 17.3 and 14 per cent.

Still in Kiambu, Ruiru which emerged fourth after Nairobi, Mombasa, and Nakuru and in the census with a population of 490,120, has the highest number of people living in rented houses at 84 per cent. Home ownership in Ruiru stands at 30.8 per cent.

Ruiru has spectacularly risen since the construction of the Nairobi-Eastern Bypass which saw a huge influx of land buyers.

Ruiru also has the highest number of university graduates in Kiambu at 35,737.

According to the report, 69.1 per cent of people in Kiambaa live in rental houses with home ownership standing at 16.5 per cent.

In the Rift Valley region, Nakuru and Uasin Gishu counties lead in the number of people owning cars.

Nakuru East constituency has 14.6 per cent of its population owning cars with 83.1 per cent of households living in rented houses.

READ ALSO: Why middle class Kenyans are living a lie

In Uasin Gishu, Ainabkoi and Kapsaret areas lead in car ownership at 11.5 and 10.7 per cent respectively.

Some 46.5 percent of households in Ainbkoi and 68.6 per cent in Kapsaret live in their own houses.

Starehe sub-county in Nairobi also has a significant number of car owners. Out of its 66,108 households 16.9 per cent own cars. 94 per cent of residents rent houses in Starehe where home ownership stands at 5.9 per cent.

When it comes to standards of housing, Lang’ata and Westlands also top the list. They have the highest number of houses with tiled roofs in the country at 21.1 and 14 per cent respectively. 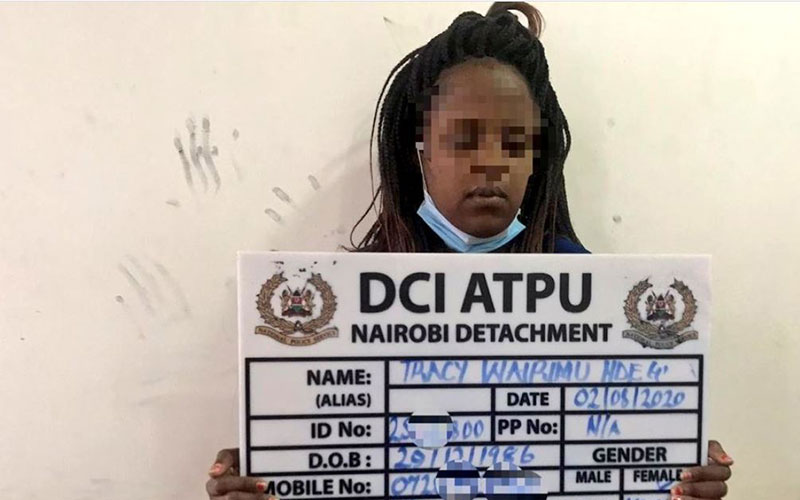 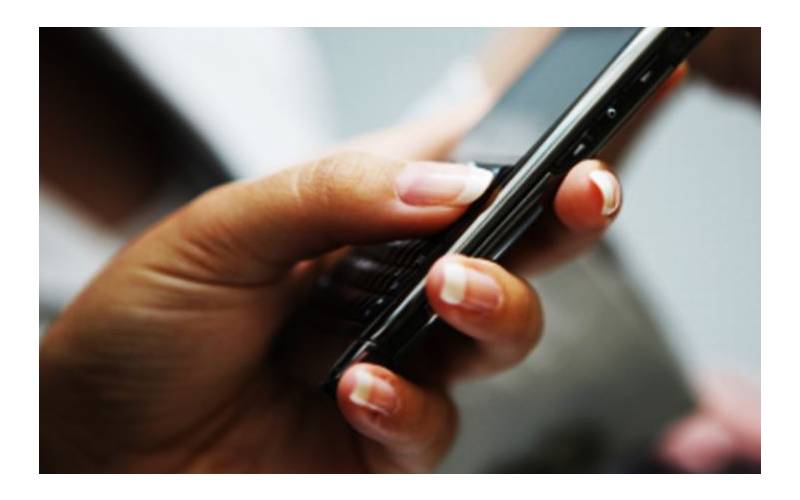 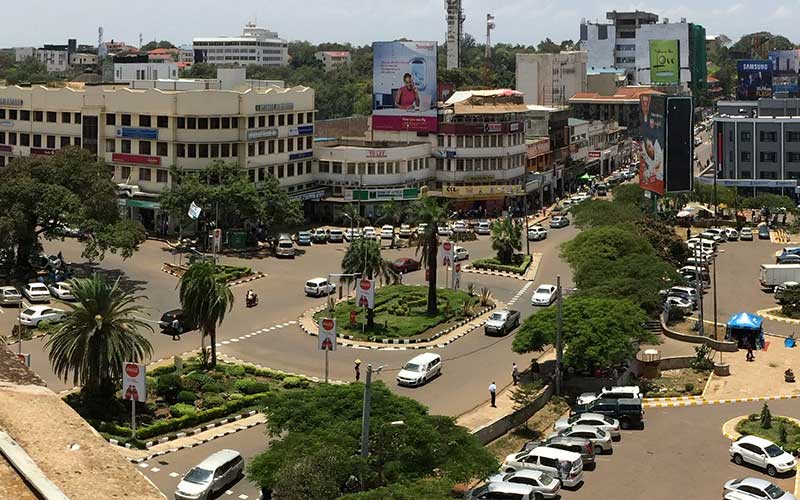 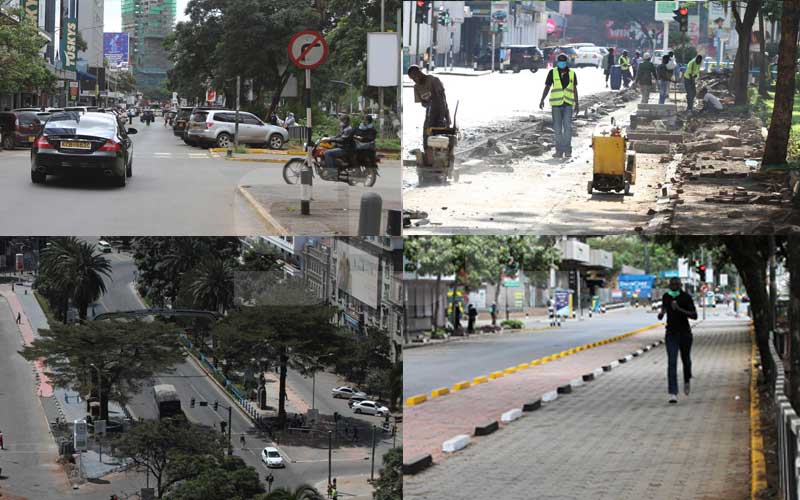