The National Assembly Public Accounts Committee (PAC) was told that the ministry tendered for the helicopters at Sh4 billion, but ended up paying additional Sh906,100,927 to acquire them.

Interior Principal Secretary Karanja Kibicho told PAC that the variation was as a result of errors during the tendering process, which did not list certain specifications.

Mr Kibicho explained that the additional spending was occasioned by extra features that were necessary for the safety of the aircraft. He said the features were initially not provided for in the original tender documents.

“It is important to note that although the final cost of the helicopters went up, from the additional equipment that enhanced safety and air worthiness of the helicopters, the taxpayer received value for money,” said Kibicho.

The ministry listed weather radar, enhanced ground proximity warning system, additional flight display and an advanced camera as some of the additional features that cost close to a billion shillings.

The committee chaired by Ugunja MP Opiyo Wandayi, however, described the additional expenses as unnecessary.

It emerged that the ministry tendered for 1,500 metre-range AK-47s, which are not available in the market, instead of 400 metre-range rifles.

“The fact that the error was made does not mean there is no value for money. The truth is that an AK-47 can only do 400 metres,” Kibicho told the committee.

However, MP Eseli Simiyu (Tongaren) told the PS to hold his officers accountable for creating a negative perception about the ministry’s procurement process.

“Who are these people who allowed those kinds of embarrassing errors? That shows some level of sloppiness and it embarrasses the entire country,” Eseli said.

Ruaraka MP TJ Kajwang’ questioned the legality of changes in the tenders.

“It could be an error, but the point is, for any modification of tender document there is a law to be followed,” he said.

Kibicho was accompanied by Inspector General of Police Hilary Mutyamabai when he appeared before PAC to respond to 2017/18 queries raised by the Auditor General. 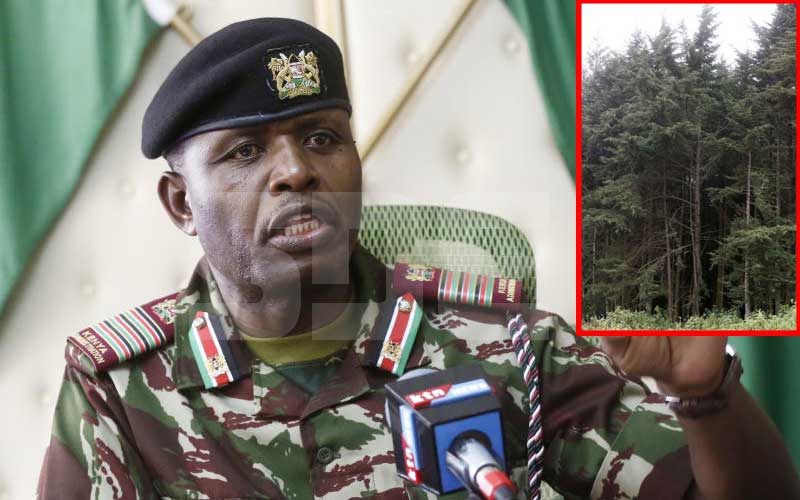 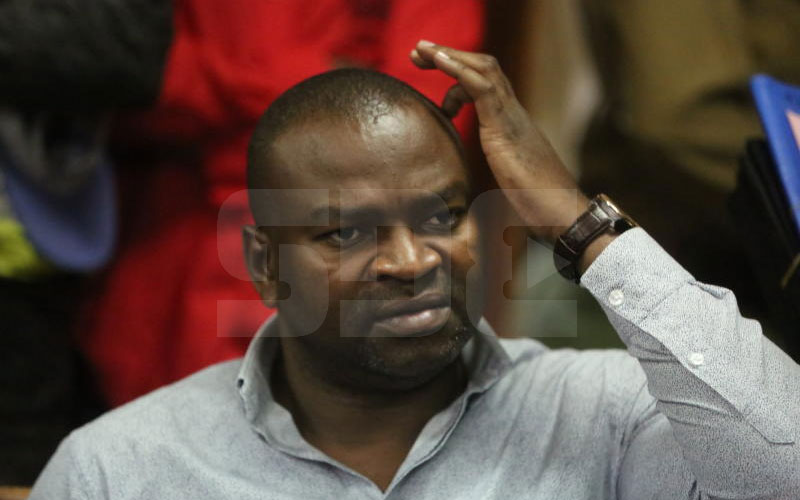 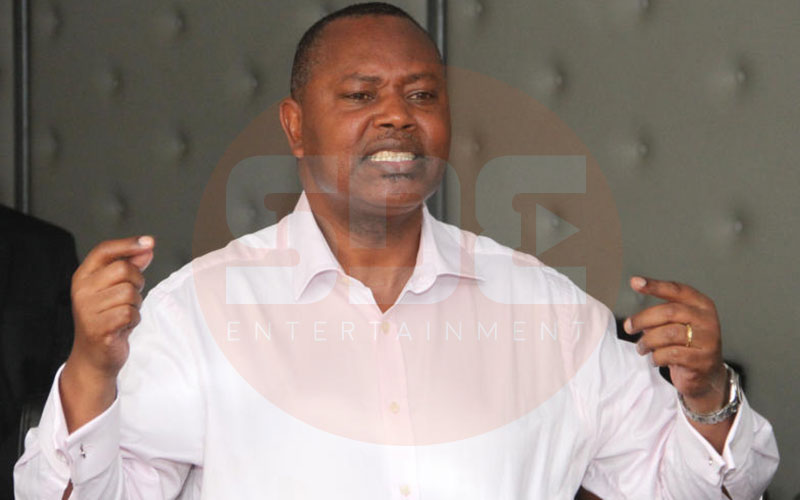 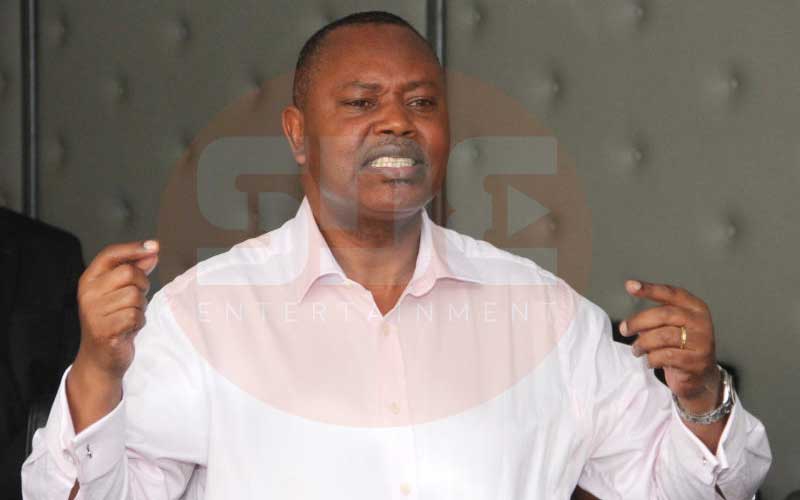 Revealed: How fraudsters steal from you through Kenya Power
6 months ago