By Yvonne Chepkwony and Harriet Shaaban
5 months ago

A witness in a murder case where two suspects are accused of killing a rugby player during a birthday party said the player was violent.

Michael Okombe, a former Kenyan international rugby player, is alleged to have been killed by his girlfriend and another man at the party.

Yesterday, the witness, Moses Aketch, told Justice Joel Ngugi of the Nakuru law courts that Okombe picked a quarrel with everyone at the party including the two suspects.

His girlfriend Maryanne Mumbi and his brother-in-law Calvin Okoth are standing trial for the murder which occurred on November 4, 2017 at Kiamunyi Estate in Nakuru County.

Mr Aketch said Okombe was among guests at the party that was organised by Mumbi’s sister.

He said Okombe, Mumbi and himself started drinking alcohol at his place at around 9am.

They later joined Okoth at the house where the birthday party was being held at around 2pm, where they took more alcohol.

“When we arrived at Mumbi’s sister’s place, we met Okoth and his brother Vincent taking alcohol, we joined them as we waited for lunch,” Aketch said.

He added that at about 5pm, Okombe and Okoth started an argument that led to a fight.

His efforts to separate the two were futile. He called Vincent.

Aketch said Vincent managed to separate the two and urged Okombe to leave.

“I accompanied Okombe to the parking lot as he left. When I told him I was going back to the house to get more alcohol, he followed me,” he said.

Aketch explained that after returning to the house, Okombe slapped Okoth on the face and held him by his shirt collar.

Another fight ensued forcing Vincent to intervene again. This time, Okoth picked a piece of wood and hit Okombe.

“It was at that point that Mumbi, who was coming from the house, saw what was happening and picked a stone which she hit Okombe with. He started bleeding from the mouth,” said Aketch.

“I then saw the deceased lying down facing upwards with blood oozing from the back of his head.”

He added that Vincent and himself took Okombe to hospital where he was pronounced dead. The hearing continues on May 28, 2020. 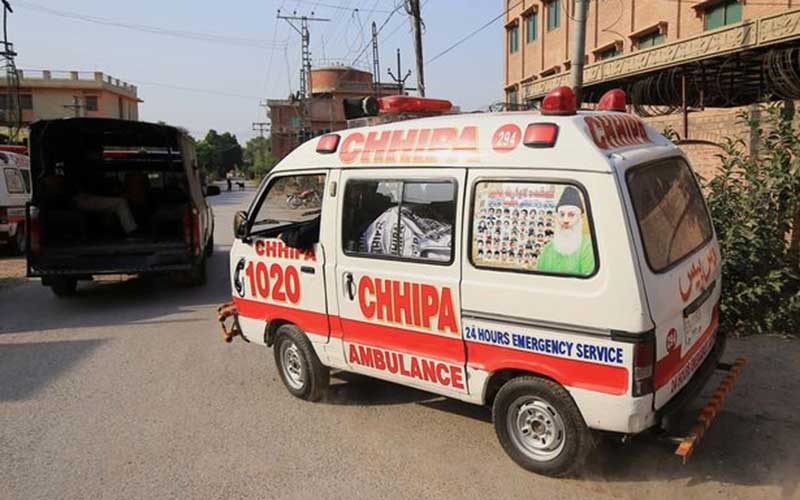