By SDE Reporter
5 months ago 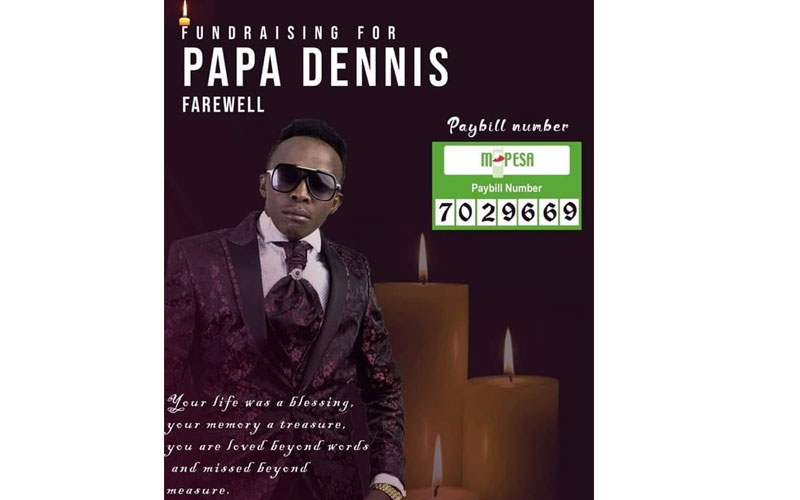 Gospel artiste Ole Willy is calling out for fellow gospel artistes, fans and the entire media fraternity to give Papa Dennis a decent send off.

Ole Willy said that the committee is struggling to raise funds for the burial set for Wednesday at Matunda, Likuyani constituency in Kakamega County.

Currently, around Sh12,000 has been contributed through the paybill while players in the music industry have given Sh300,000.

Starehe MP and musician Jaguar has also donated a bus to ferry mourners to the funeral.

Although the official report from DCI is yet to be released, a post-mortem conducted indicated Papa Dennis died from injuries sustained from falling from an elevated position.

Investigations are currently underway to establish whether his death was suicidal or a homicide.

No reason for suicide

According to Ole Willy however, the singer had no reason to commit suicide since he was set to travel to the US.

"He had no reason to commit suicide. He was set to travel to the US the following week and that is why he called his brother to ask him to bring his passport," said Ole Willy.

Contributions can be sent to paybill number 7029669, with the sender’s name as the account number. 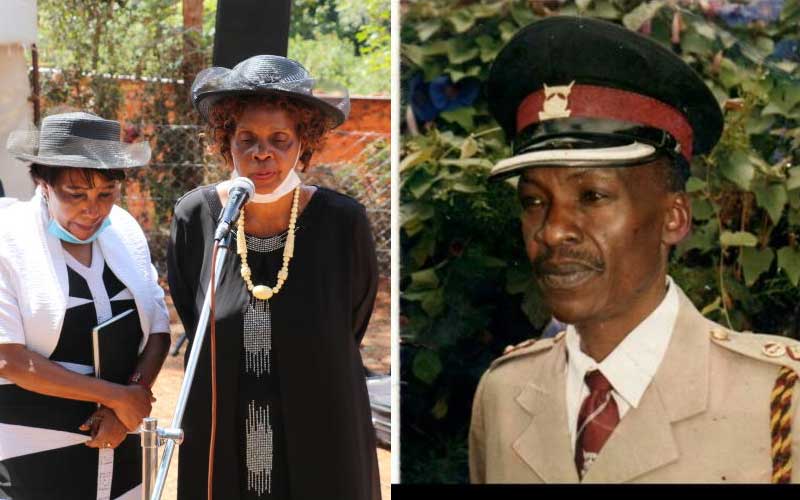