This is how your favorite celebrities celebrated Valentine’s Day

February 14 is a day sweethearts across the world generally go the extra mile in showering their significant other with affection in a grand celebration of love.

It is also a day that some - for a myriad of reasons, detest and cannot wait for it to end. Be that as it may, Kenyans from all walks of life including celebrities yesterday put their best foot forward, albeit differently, and marked Valentine's Day in style.

The red-carpet affair whose content was strictly 18+ went down at The Emory hotel and was graced by the sensational 'Twa Twa Twa' pastor, Susan Munene of the Overcomers Hope Ministries Church and her husband.

Prior to the event, netizens had expressed concerns over the priced tickets. However, Dj Mo came out to clarify that it was a limited edition as it was meant for those willing to spend on their loved ones.

Read Also: I was so angry - Size 8 reveals pain of miscarriage

Arguably Kenya's most loved celebrity couple, Njugush and Celestine treated their fans to a night of fun and laughter through a stand-up comedy show dubbed ‘Through thick and thin’ at Garden City mall.

The theme of the show was to celebrate real and honest love similar to what the two have shared since their campus days. While promoting the event, Njugush, at some point, disclosed that his wife used to pay his bills.

Gospel singer Kevin Bahati is currently in Chale Island located at the Northern end of Msambweni Bay in Kwale County in southeastern Kenya with his wife Diana Marua to celebrate Valentine’s.

A quick tour to their social media platform indicates that the two are truly having great intimate moments. Coincidently, their daughter Heaven also turned two on the same date; the more reason to celebrate.

Understandably, Diana couldn’t keep calm. She took to Instagram to wish Heaven a happy birthday, stating that she will also remain her favourite Valentine’s gift forever.

Tanzanian singer Ben Pol and his fiancé, Anerlisa Muigai are having the time of their lives at Praslin Island in Seychelles.

Going by their social media posts, the lovebirds are indeed deep in love and they are not shy about it. With their official church wedding preparations underway, the two are enjoying their valentine’s weekend in the best way they know-how.

Real name Adams Ibrahim Adebola, Vj Adams is being hosted by flamboyant singer Akothee. If a video shared in their respective social media accounts is anything to go by, the two are having a time of their lives.

In one of the clips, VJ Adams is heard saying that Akothee is inviting him for a sauna bath. 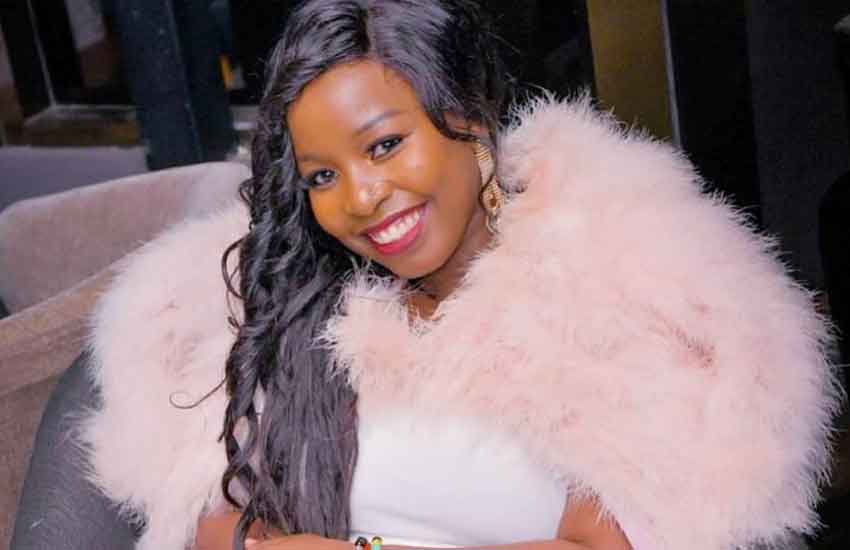 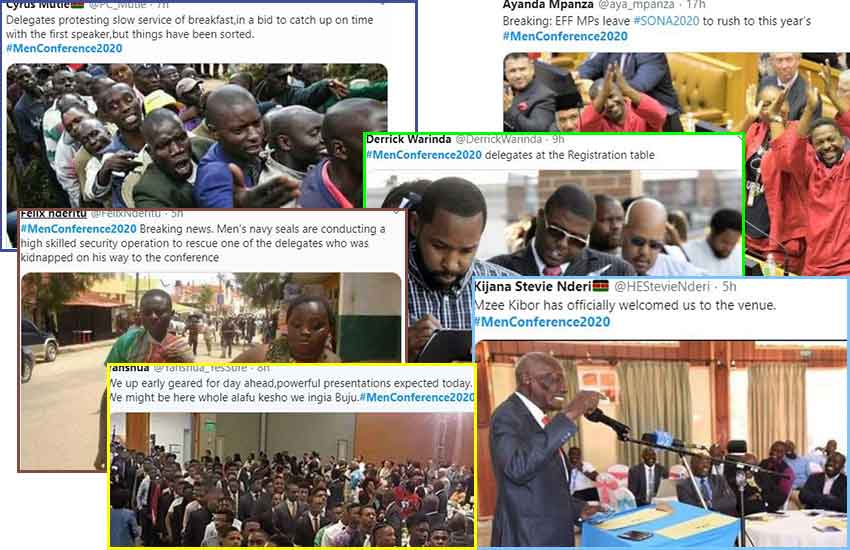 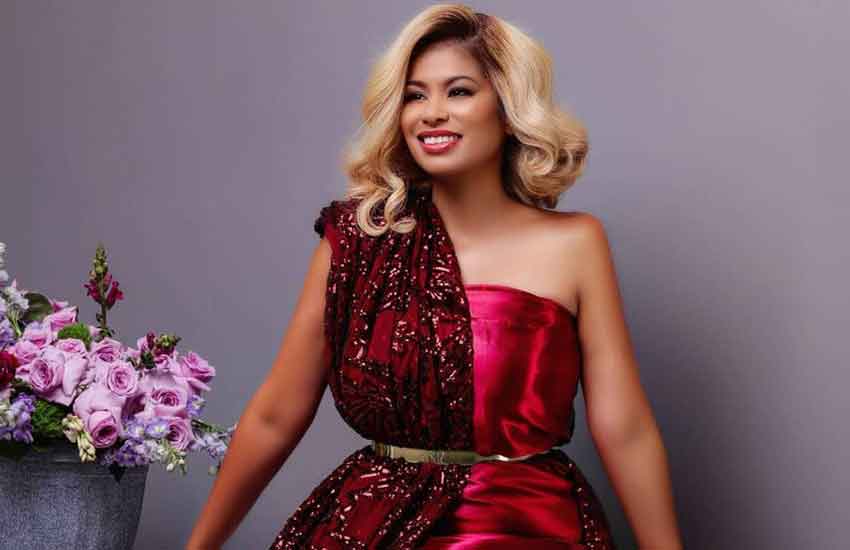 Men, this is what you must look for in a woman– Julie Gichuru
6 months ago 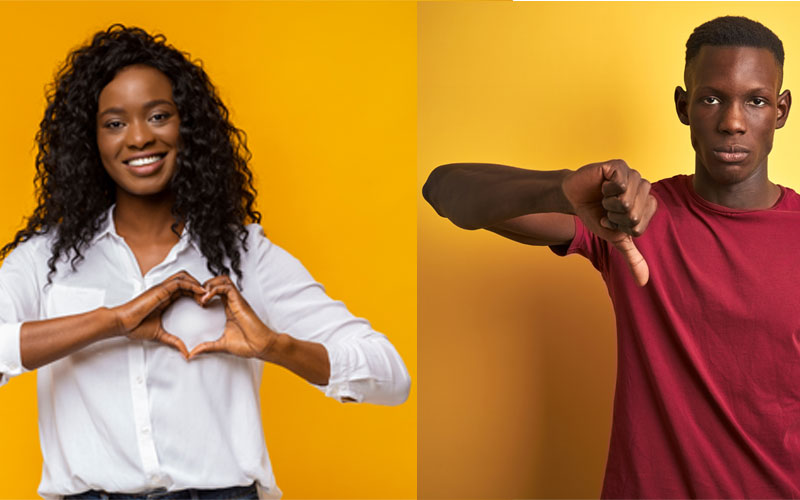