By Too Jared
4 months ago

Papa Dennis, according to witnesses, was found lifeless in the early hours of Saturday, February 8, at a complex in Ngara, Nairobi.

While details of his demise are unclear, celebrities have mourned the fast-rising star as a talent gone too soon.

Describing the scene, fellow singer Daddy Owen explained that it was a sad moment as he had to confirm that that the deceased was indeed the celebrated star who in 2018 landed a lucrative deal with a Swedish company.

“When I first heard about his passing I rushed to the scene just to confirm it’s true. Reaching I found like only 4 people there and they pointed at a lifeless body which I had to confirm is Papa Dennis. It was a very sad scene. Rest in Peace Papa Dennis. I will share more soon,” posted Daddy Owen.

Read Also: Papa Dennis - Money is not a big deal, I have sh50 million in my account

His death comes a year after he lost his biggest fan and younger sister, Monica Shiko.

The singer who roped in Nigerian star Flavour for the hit song Mayaya described Shiko’s passing after a short illness as a heavy loss as she was dear to him and asked for prayers.

“Hi Family, thank you so much for always supporting me in my Music Career, it is yet another day I ask you to keep my family and me in your prayers, We have lost our sister and this is too heavy on me. She’s my follower and we were very close being my baby sister.

“The day she left us we had a lengthy talk and she was positive that she’s going to get out of hospital feeling better. We just didn't know God had different plans. As I mourn my siz please pray for me. RIP,” he wrote.

She was laid to rest in an emotional ceremony in Kitale, their native home.

A year earlier, he had survived a grisly road accident.

“When God saves your life, #Nashukuru,” he posted as he let his fans in on his hospitalization; a celebration of life, in a photo that captured his totalled SUV and put to context his narrow escape.

Below are some of the condolence messages from fellow celebrities. Rest in Peace Papa.

REST IN PEACE .Papa Dennis Rest In Peace bro,sooo saaad yaaani May God protect us artists,something must be addressed

No men! No no noooo and we still have the audacity to judge each other? Not support when still alive .. damn this is so heart breaking man ..: it fuxking is... Rest In Peace Bro.. life is too fuxking short .. forgive love and love again,. No hate #RIP 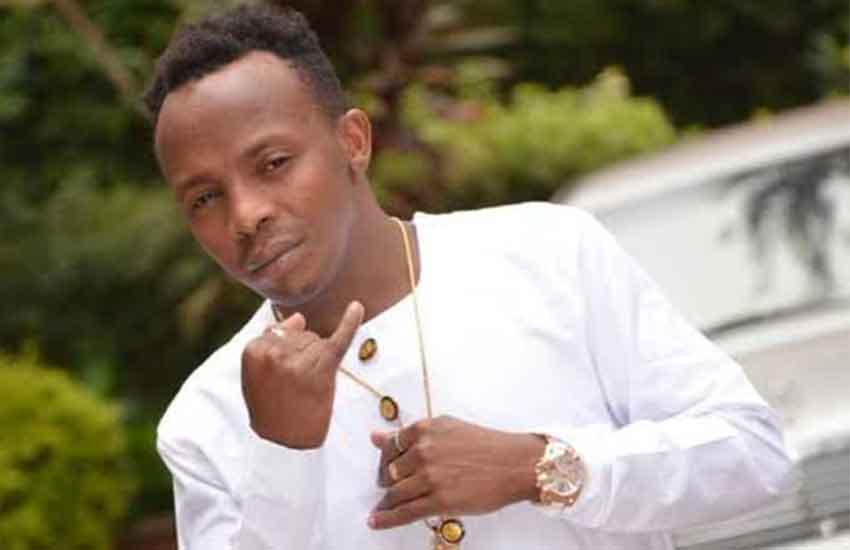 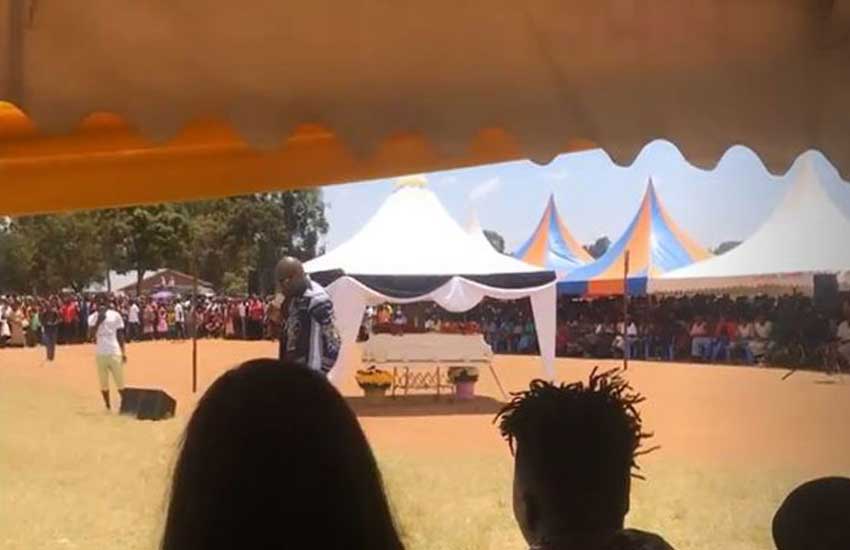 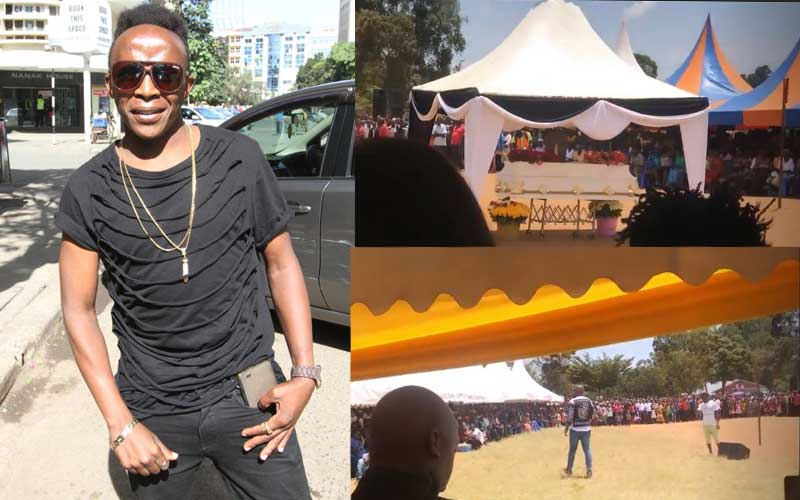 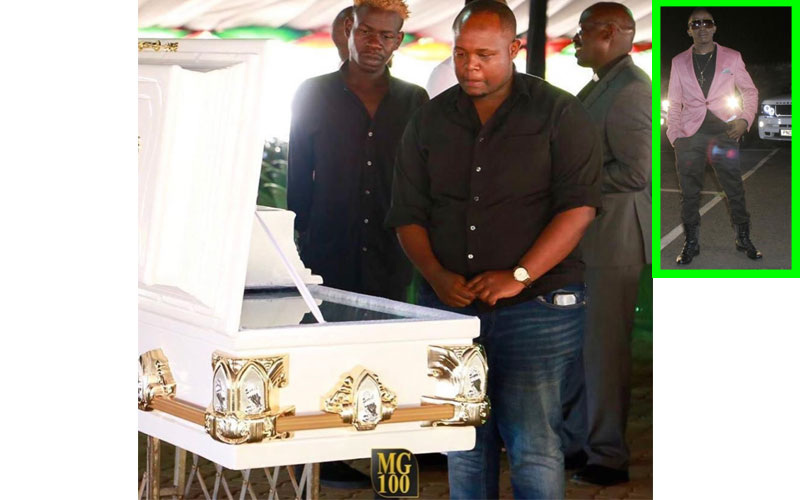