PHOTOS: How Ngina Kenyatta joined dad, Raila in dancing the night away at UB40 concert

By Elvis Ogina | 1 year ago

Ali Campbell and Terence Wilson were able to put aside pre-concert drama and deliver a memorable performance.

After a busy day presiding over several functions in Kirinyaga and Meru counties, Uhuru turned up at the event where he was introduced by Master of Ceremony Jeff Koinange to a cheering crowd.

The President then joined other patrons in singing along to the band’s signature tunes like Red Red Wine and Cherry Oh Baby.

Uhuru’s love for UB40 goes back many years. In 2008, he attended their concert in Kampala, Uganda. It was clear that he was having a ball Saturday night as he danced in the company of close family members.

As the night wore on, Raila, who had spent the day in Kitui County leading a Building Bridges Initiative (BBI) consultative forum, walked in moments after the President had left.

His arrival prompted DJ Lyte to play the hit song Nobody Can Stop Reggae by the late Lucky Dube. The song's title has become a clarion call in BBI rallies after Raila used it during a meeting in Mombasa to declare that the push for constitutional reforms was unstoppable.

UB40 is on a tour dubbed the ‘Real Labour of Love’ that is meant to celebrate their 40 years in the music industry.

The band was formed in 1978 by two brothers, Ali and Robin Campbell, who split in 2008 following managerial differences.

READ ALSO: How Uhuru, Ruto and Raila sons spent millions in a nightclub

Before Saturday's concert, a rival group had taken to social media and denounced Ali and Wilson, saying they were not part of the UK reggae band. 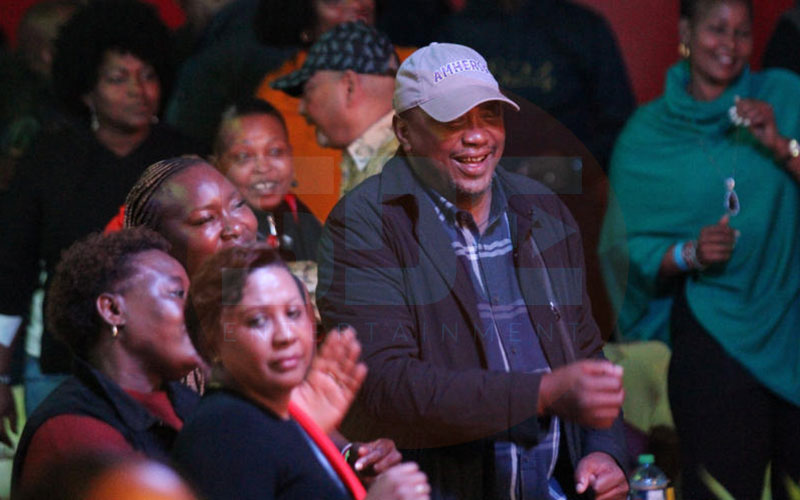 By Peris Wambugu and Kirsten Kanja | 1 month ago 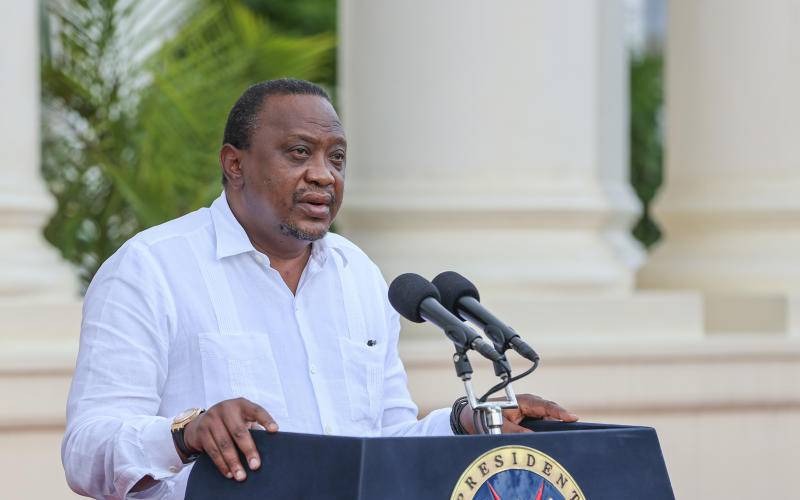 By PSCU and Vincent Kejitan | 2 months ago