She escaped torture in Saudi only to suddenly die in Qatar

By John Shilitsa
6 months ago

When Dorine Wangare, 36, bade her family goodbye before leaving for Qatar in November last year, she hoped her dream of getting her mother and siblings out of poverty had finally come true.

The mother of two was excited at the prospects of working in the Middle East country.

It was not the first time Wangare was travelling to the Middle East in search of greener pastures.

She had spent at least four years in Saudi Arabia, where she said her employer tortured her. The harsh treatment forced her to return home.

Wangare was optimistic the job she had landed in Qatar would earn her enough money to help her provide for her son, 14, and eight-year-old daughter, who are in Form Two and Standard Three respectively.

“She was the family’s breadwinner and would come to our rescue whenever the landlord locked us out due to rent arrears,” said Mable Masitsa, Wangare’s mother.

Wangare died in Qatar on Tuesday night, just moments after she had a long phone chat with her mother and brother. This has left her family with many unanswered questions.

“Dorine called to inquire about school fees for her two children and other items required in school so that she could budget for them,” said Mrs Masitsa.

“I talked to my sister until late into the night. She told me it was very cold in Qatar, and she had been forced to put on two sweaters and a pair of trousers. I told her to stay indoors. It was the last communication I had with Dorine,” said Reinhard Mwangi.

Mr Mwangi said Wangare developed complications whenever the weather was too cold.

“Her friend said she opted to use a jiko (charcoal stove) in her room because it was cold before she was found dead on Wednesday morning,” said Mwangi.

Her mother said the news of her daughter’s death shocked them: “I still can’t believe my daughter left us in such a mysterious way.”

READ ALSO: I was forced to slaughter, cook fat snakes for two years in Saudi Arabia

A sombre mood engulfed their home in Shitawa on the outskirts of Kakamega town, with family, friends and church members condoling with Masitsa.

Wangare’s Kenyan friends in Qatar have been updating the family on the happenings there. However, Masitsa and Mwangi do not know how the body will be transported from Qatar to Kenya.

“We don’t have anywhere to run to for help. Dorine was supposed to send money for rent, food and school fees, but death took her away. It is sad that we might not be able to see her body any time soon,” she said.

The family is appealing to the national government to help them have the body airlifted from Qatar to Kisumu, from where it would be ferried to Kakamega. 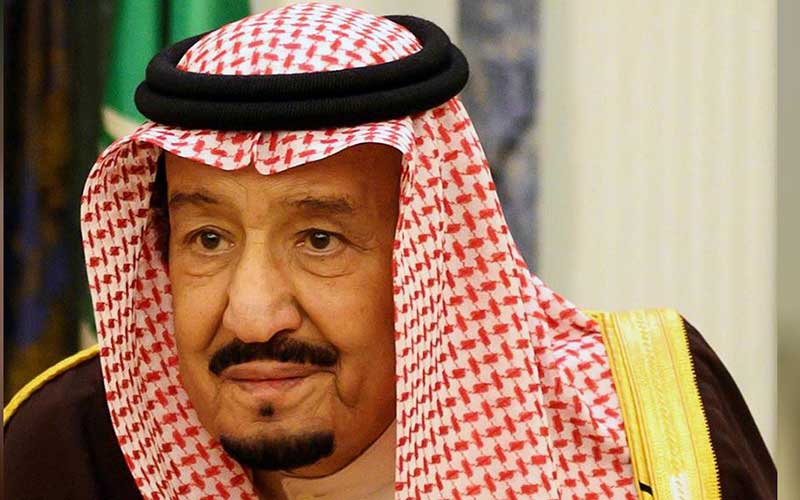 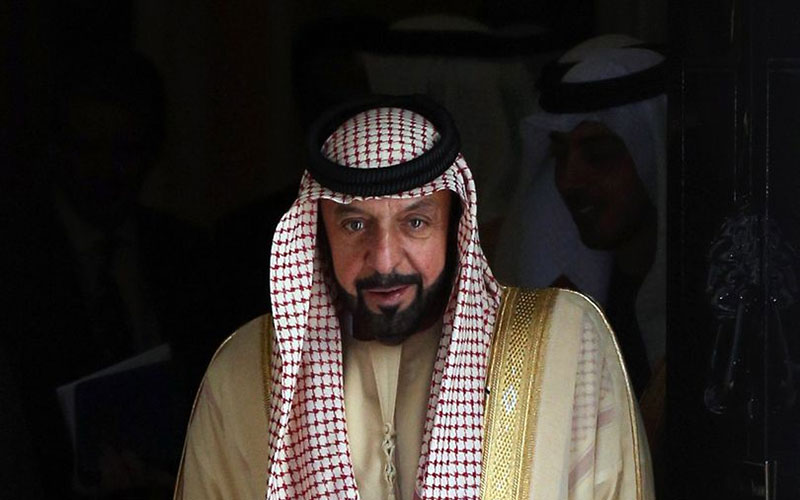