By Frankline Sunday
1 year ago

The death of Njenga Karume from cardiac arrest in the early hours of February 24, 2012 at the Karen Hospital was the fuse that set off a vicious battle over his billion-shilling empire.

Read Also: I did not kill Wairimu, I loved her - Njenga Karume grandson

In court papers filed to depose the appointed trustees from the Njenga Karume Trust, his daughter Lucy Karume said the children were only shown a power point presentation of their father’s Will and Trust and denied copies.

Read Also: Billionaire Njenga Karume wrote a will, but...

This valuation was later revised down to Sh40 billion and in 2018 the family put the value at Sh17 billion. At the same time, the tragic death of beneficiaries to Karume’s estate in the past six months has worsened the fallout. [Franklin Sunday] 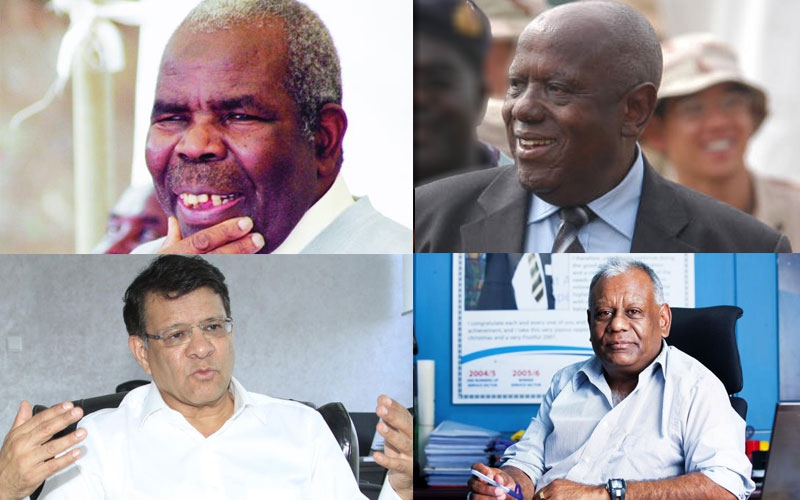 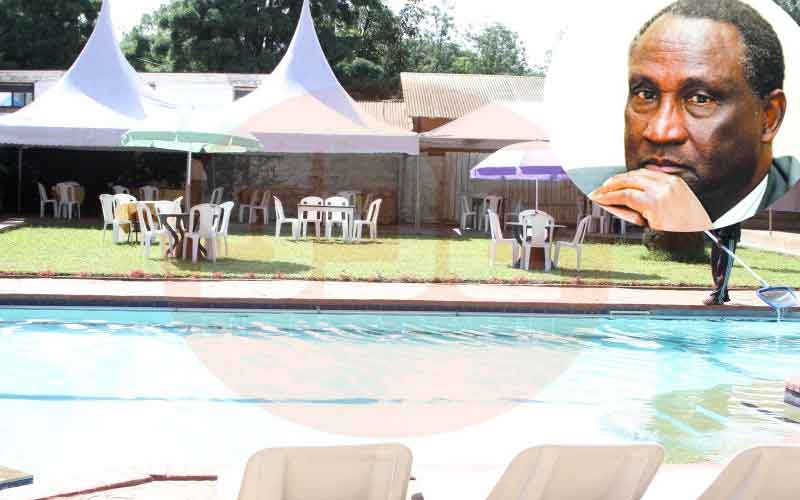 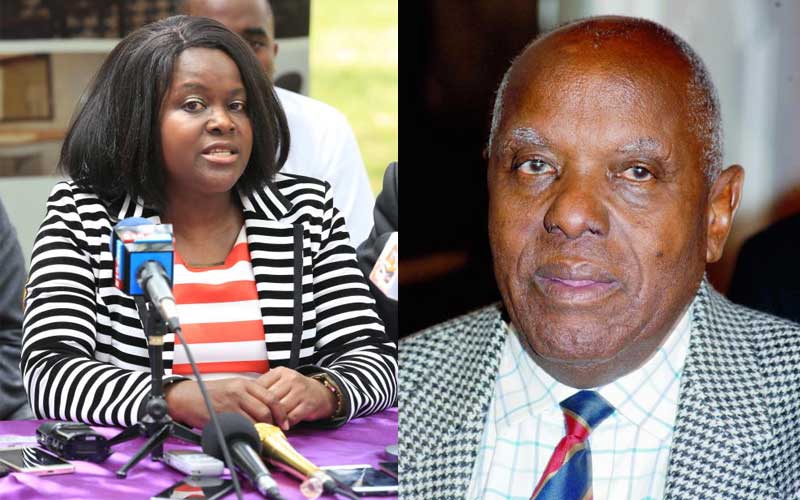 Cancer: Shock as Njenga Karume's daughter set to be buried in Israel
1 year ago 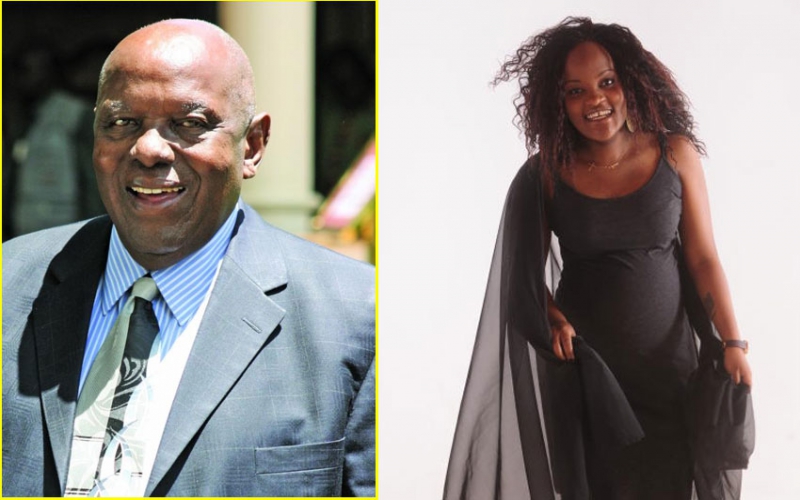