By John Shilitsa
7 months ago

The county government yesterday destroyed a morgue owned by a private developer at Emusonga estate in Kakamega town.

Attempts by the owner, Carolyne Egoki, to stop the demolition hit a brick wall as bulldozers flattened the modern facility with security personnel standing guard.

Locals, who said they opposed the mortuary's construction, said they had advised Ms Egoko to put up either a school, a hotel or any other business.

“Where will our children play? This was not an ideal project. It would be an abomination for a mortuary to be set up in a residential place,” said a resident.

But Ms Egoki accused a businessman of fighting her and scuttling her plans to set up and manage the facility.

Read Also: Burial in disarray after corpse disappears from a morgue in Baringo

Tracy Egoki wondered why her mother had been barred from operating the facility yet she had followed all regulations and been cleared by the relevant authorities to set up the morgue.

“We have all the documentation supporting the setting up of the project. However, we have been intimidated since construction began,” said Tracy. 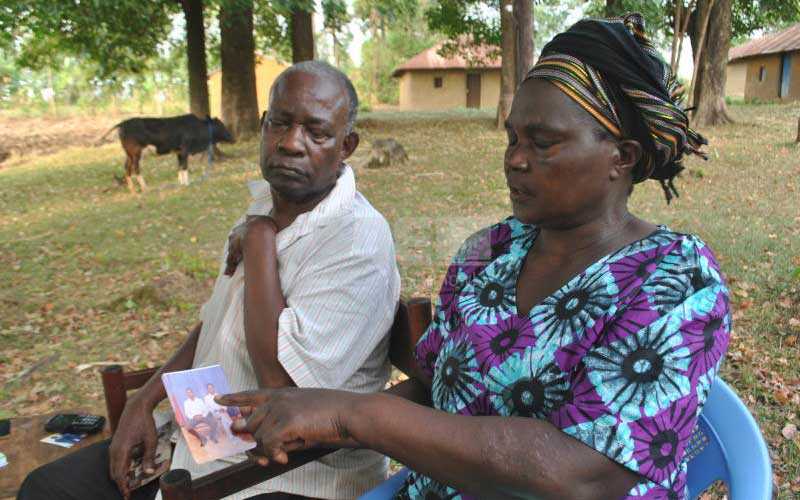