Sensational Kikuyu musician Samuel Muchoki Ndirangu, better known as Samidoh has explained why he dropped out of school in class Seven to become a herder.

According to the Administration Police (AP) officer who joined the service in 2013 and graduated in 2014, life was not easy while growing up. He narrated that after the death of his father, life took a different, unexpected turn.

Samidoh added that he used to earn Sh300 per month for the job.

Samidoh gain popularity after an electrifying performance at Koroga Festival this year.

Narrating about his professional line of duty, the 29-year-old revealed that his first operation was at Eastleigh, Nairobi after which he was posted to Mpeketoni in Lamu, County. After serving in the Coast region, he was transferred to Dadaab in Garissa County.

Speaking about sharing a stage with renowned Nigerian musician Femi Kuti, he termed the experience as life-changing since afterwards, he became popular.

Despite his newfound success in music, he is loyal to the force and doesn't plan on trading his gun anytime soon. 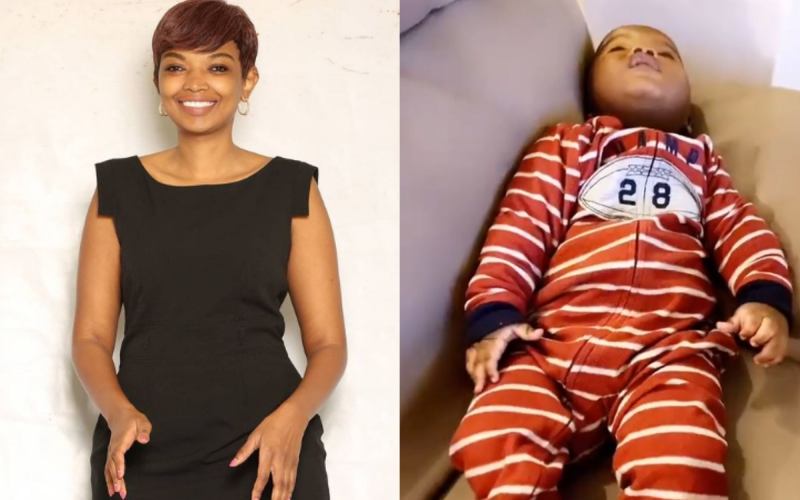 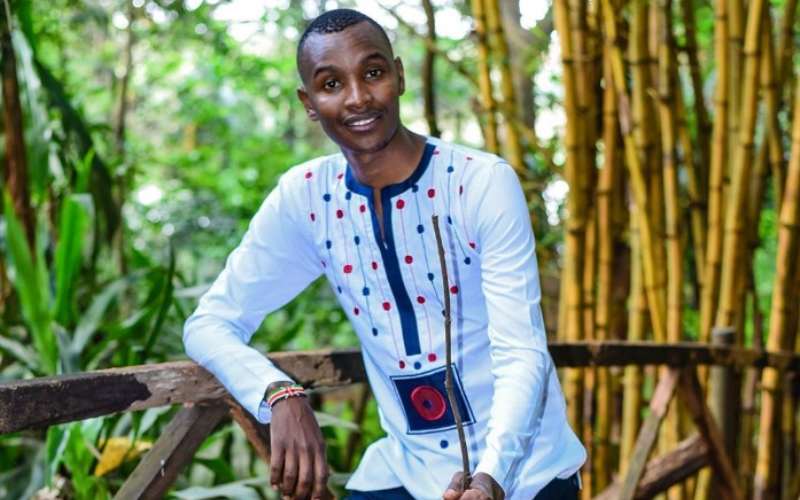