By Judah Ben-Hur
8 months ago

Some top brains in Silicon Valley have reportedly adopted a new method that has sparked controversy as to how people can take charge of their lives.

The million-dollar start-up geeks have taken up dopamine fasting- a trendy therapeutic concept, which according to Live Science, involves the abstinence from anything that brings pleasure.

Simply put, the practice involves the withdrawal and limitation of things such as sex and food that activate the production of neurotransmitters responsible for the feeling of pleasure.

To its proponents, the idea is the future as Dopamine - a naturally occurring chemical responsible for “sending signals of pleasure, satisfaction and motivation from the body to the brain” - has led to the reduction of their overall mental and physical performance. To them, the need for the Cognitive Behavioural Therapy (CBT) technique to have control over impulsive behaviours is crucial and timely.

So, why do you need to 'fast' from dopamine?

For most of us, scrolling through our phones, checking our WhatsApp inboxes and Facebook notifications has become an unconscious activity that we just find ourselves doing. It is this robotic nature that dopamine fasting claims it aims to stop

Even though the chemical is instrumental in learning and emotional responses, it may lead to addictive and mechanical behaviours in people when being constantly stimulated before an activity.

Psychologists have been able to observe that a lot of dopamine is produced when a notification sound from your phone hits you and when you constantly scroll through your feeds on Facebook.

Read Also: Annoying Kenyans ruining social media for everyone else

Sepah added that all these lead to the production of high doses of dopamine; sometimes more than ‘that of a bride on her wedding day’.

Do you think it’s time to go the Silicon Valley way of dopamine fasting? 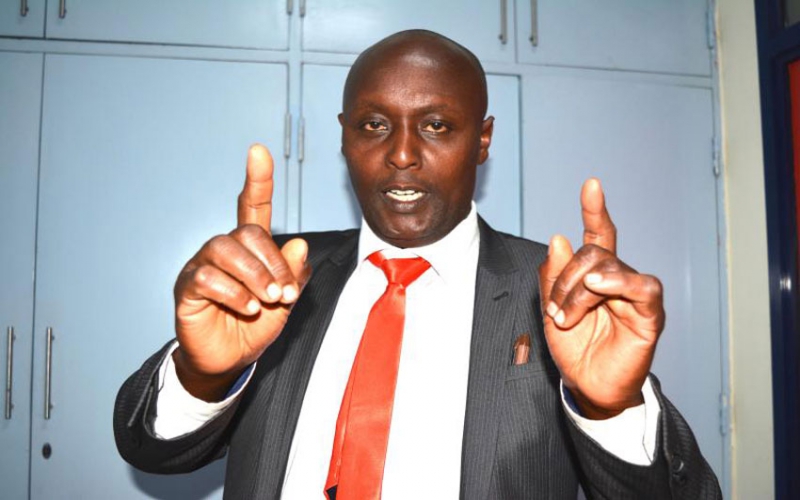 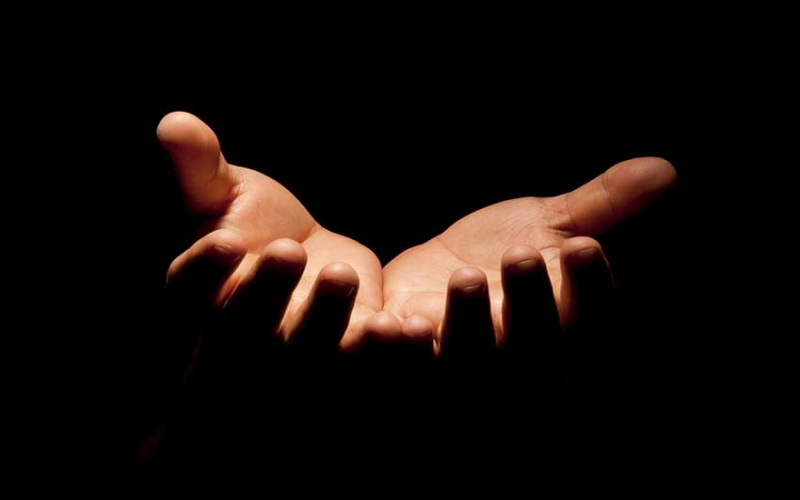 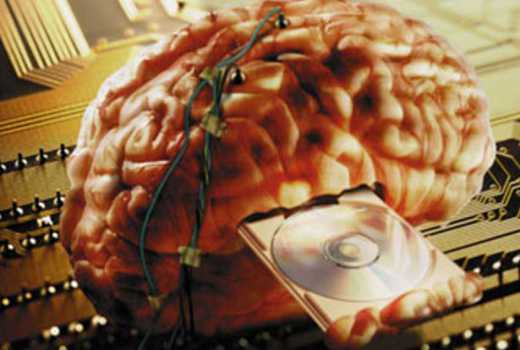 Kill me, upload my brain into a computer: Billionaire tells company
2 years ago 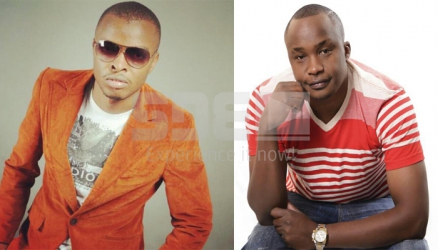